13 Items In This Collection

Back in 2009, the low-cost carrier model was not yet tried and true. It was still something that was considered questionable in terms of sustainability and whether the business model will stand the test of time. With that context in mind, it was shocking when word got out that a tiny Malaysian budget airline such as airasia was to sponsor an internationally known team like Manchester United. The move signaled a call for recognition of airasia’s growth and marked us as a force to be reckoned with. 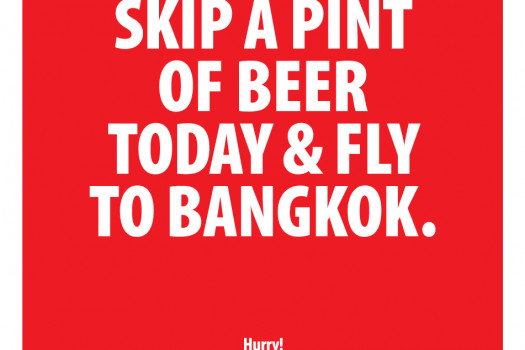 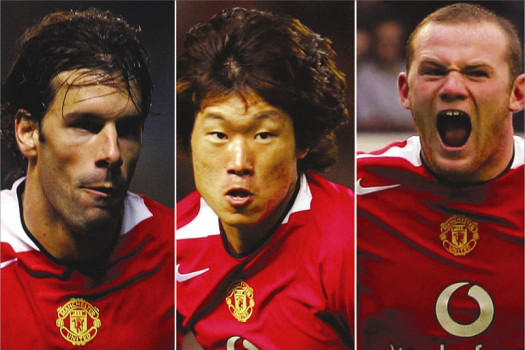 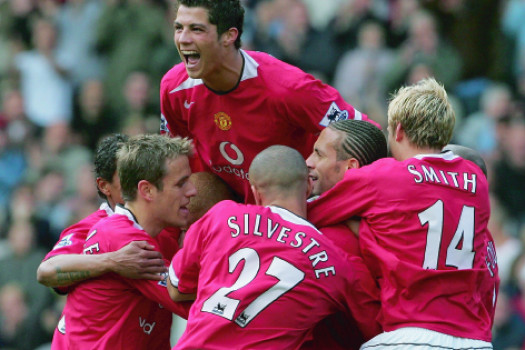 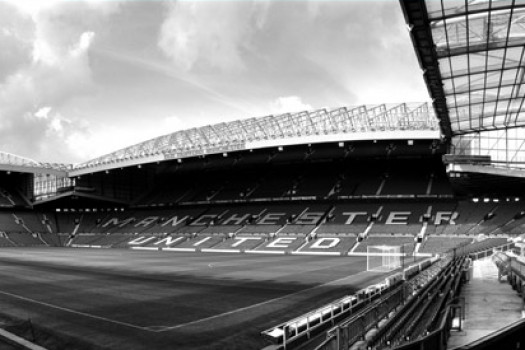 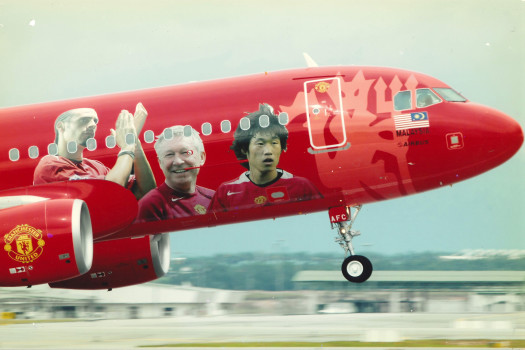 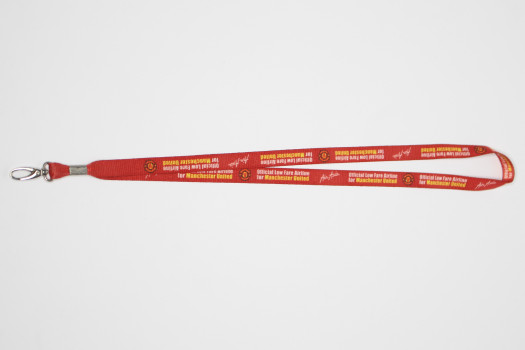 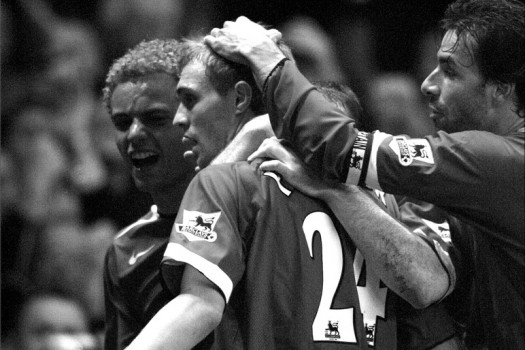 Manchester United: Passion and Grit Never Ever Under-Estimate Their Power to Overcome 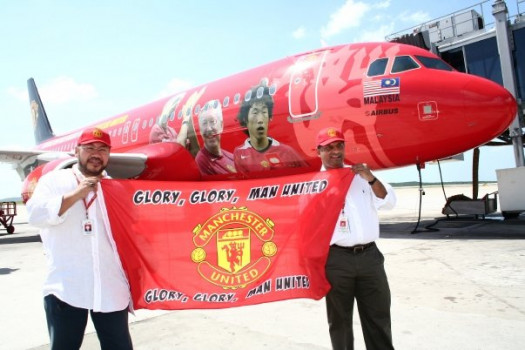 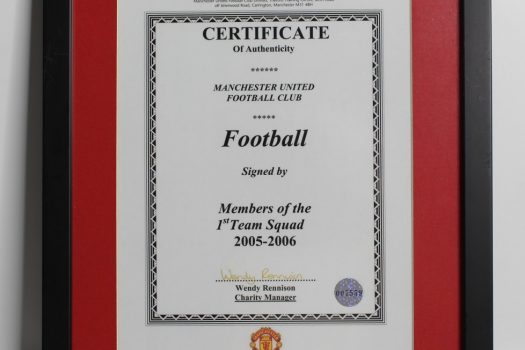 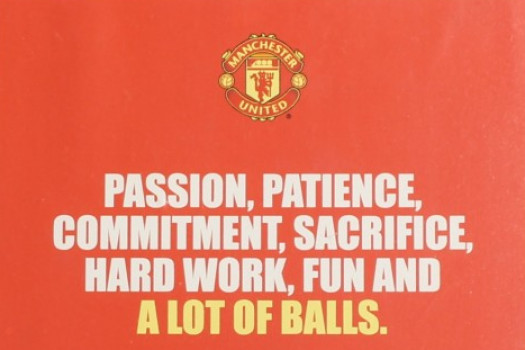 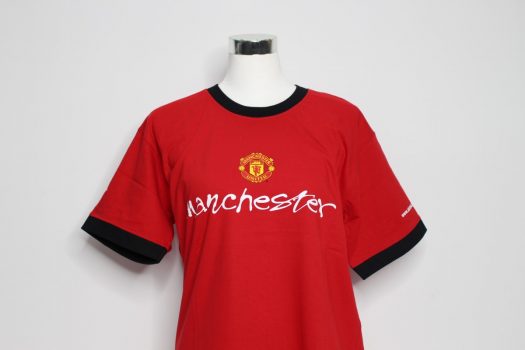 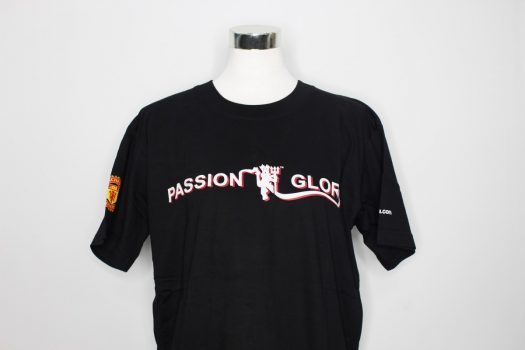 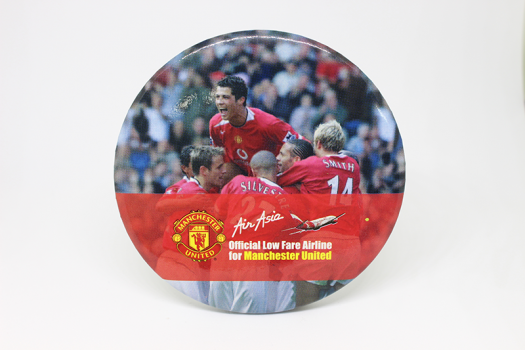