26 Items In This Collection

Before airasia was bought for RM1 by Tony Fernandes and Datuk Kamarudin Meranun and transformed into a low-cost airline, it was a full-service carrier established in 1993 by the founder of DRB-Hicom, Tan Sri Yahaya Ahmad, with the aim of becoming Malaysia’s second-largest carrier, after Malaysian Airline System (MAS). Our first flight took off from Subang (KUL), Malaysia to U-Tapao (UTP), Thailand on 15th November 1996. Here are some of the items from the collection – airline menus, blue and green uniforms, and even tableware. Many of the items in this collection are donated by longtime Allstars Ong Soon Yee, Fareh Mazputra Fairuz, Suhaila Hassan, and Lazarus Shuib, all of who have seen airasia through the transition from DRB-HICOM to airasia today. 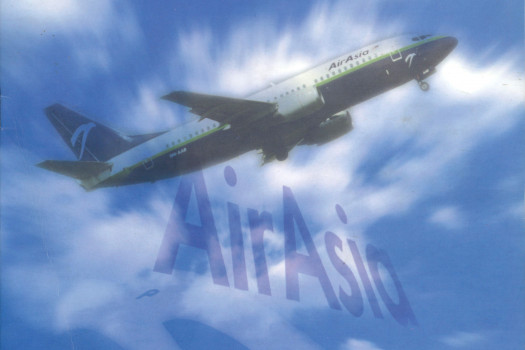 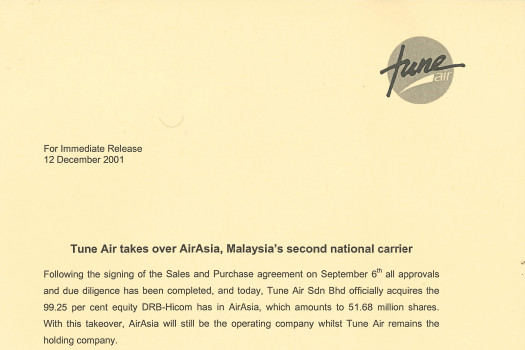 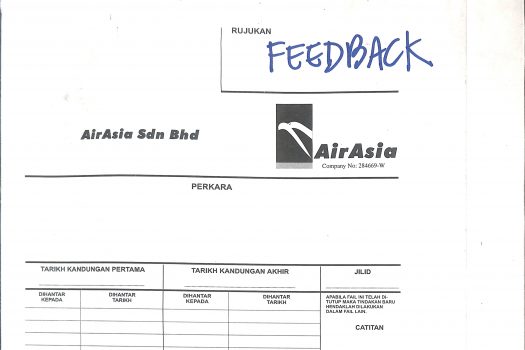 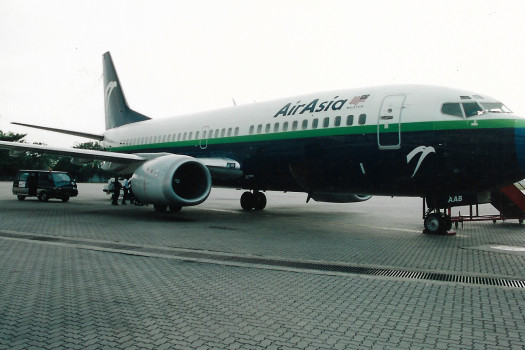 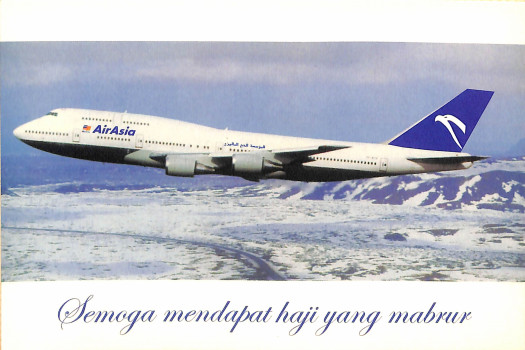 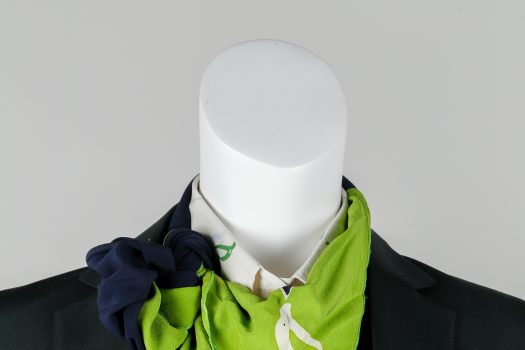 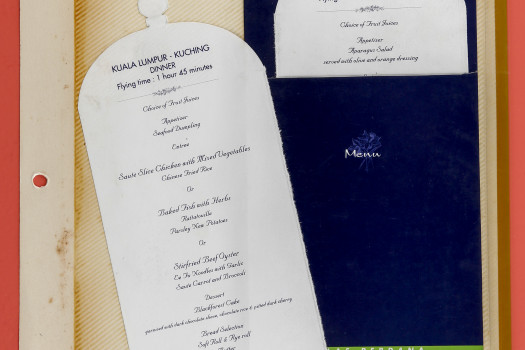 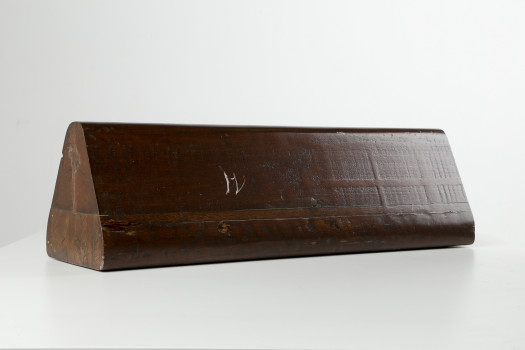 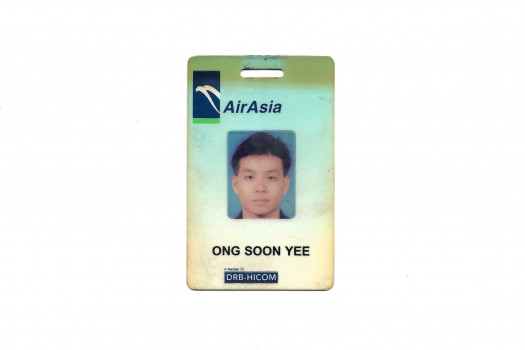 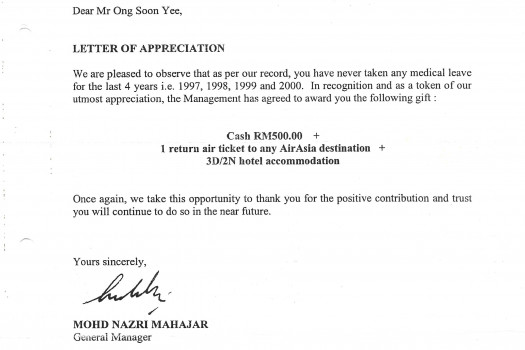 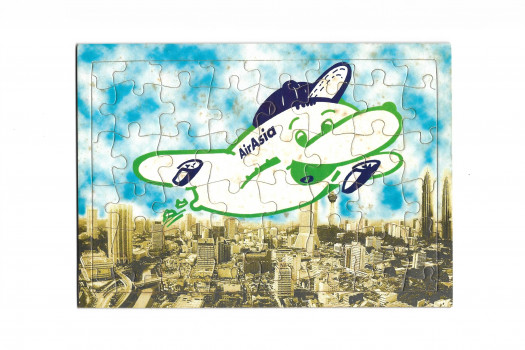 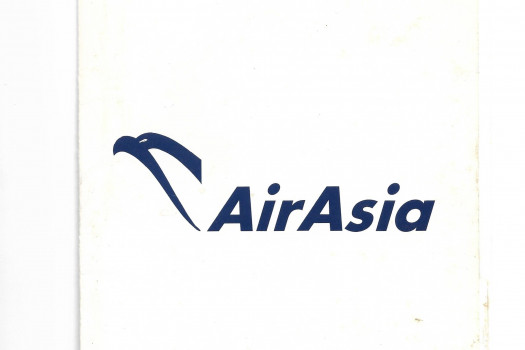 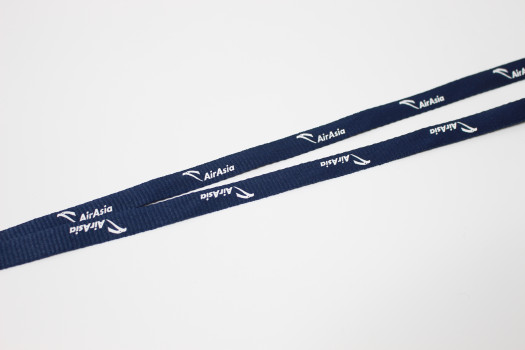 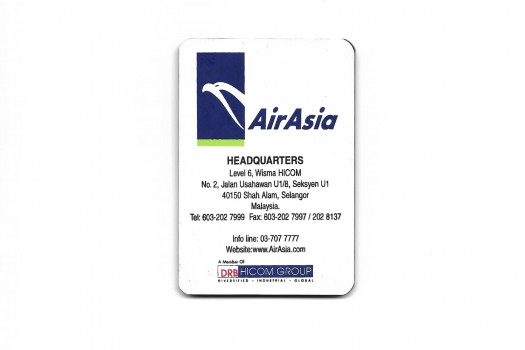 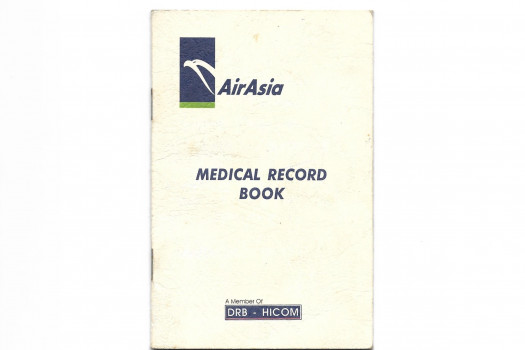 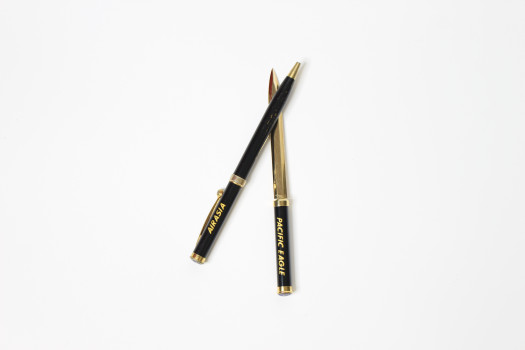 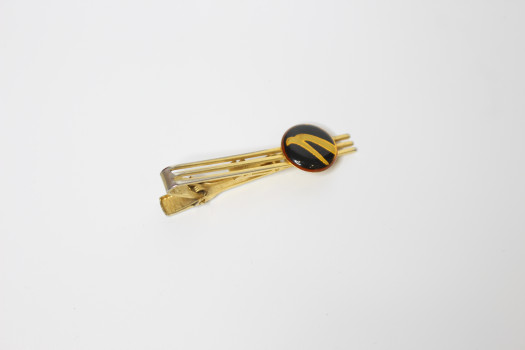 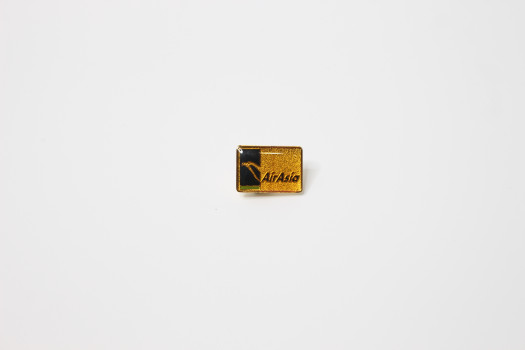 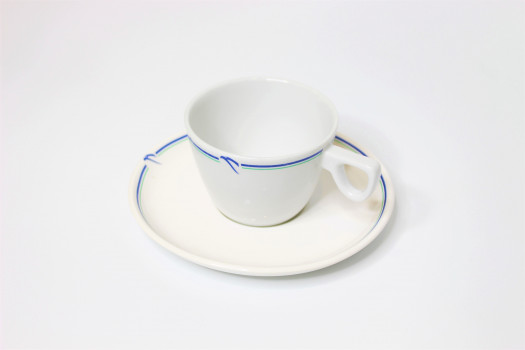 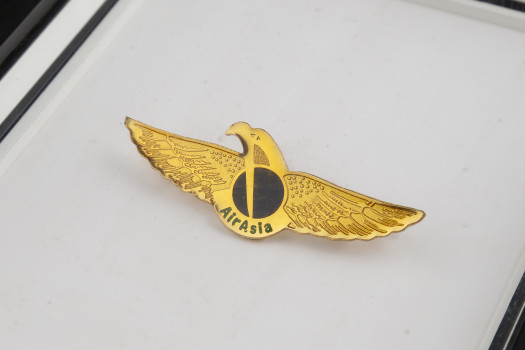 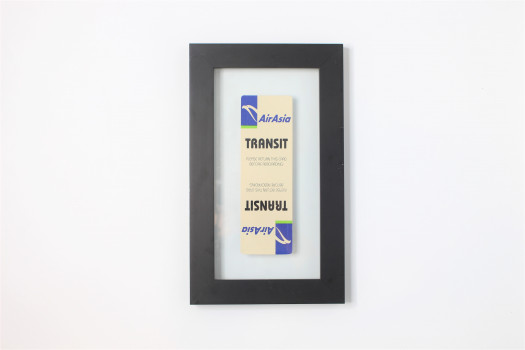 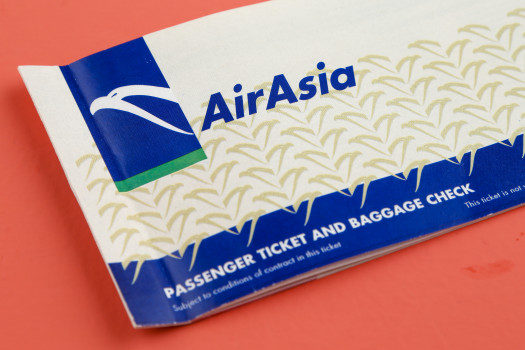