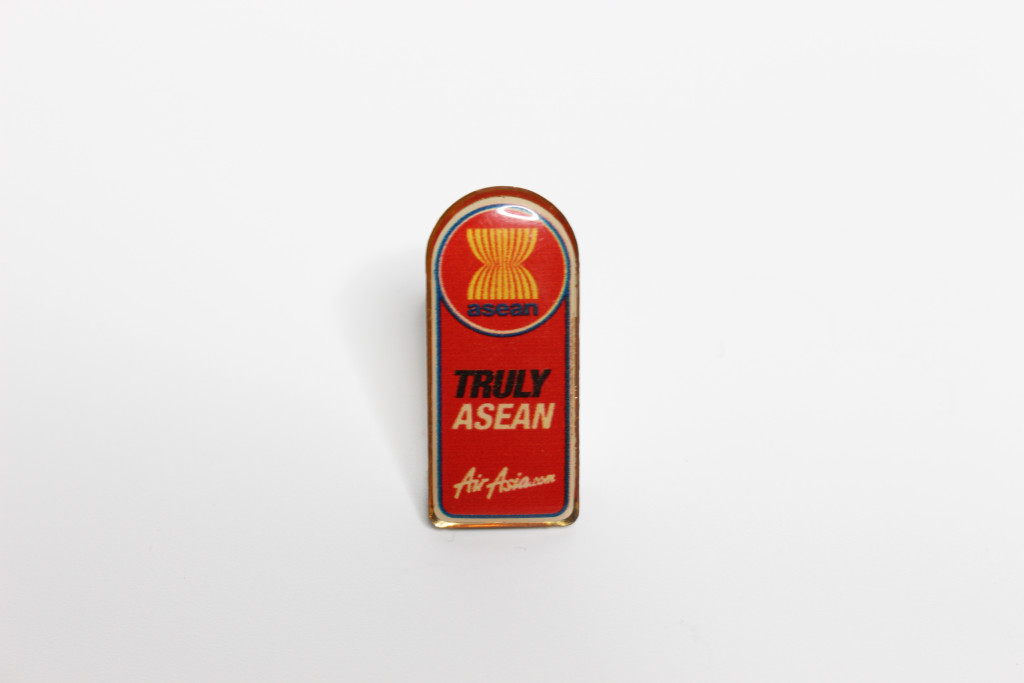 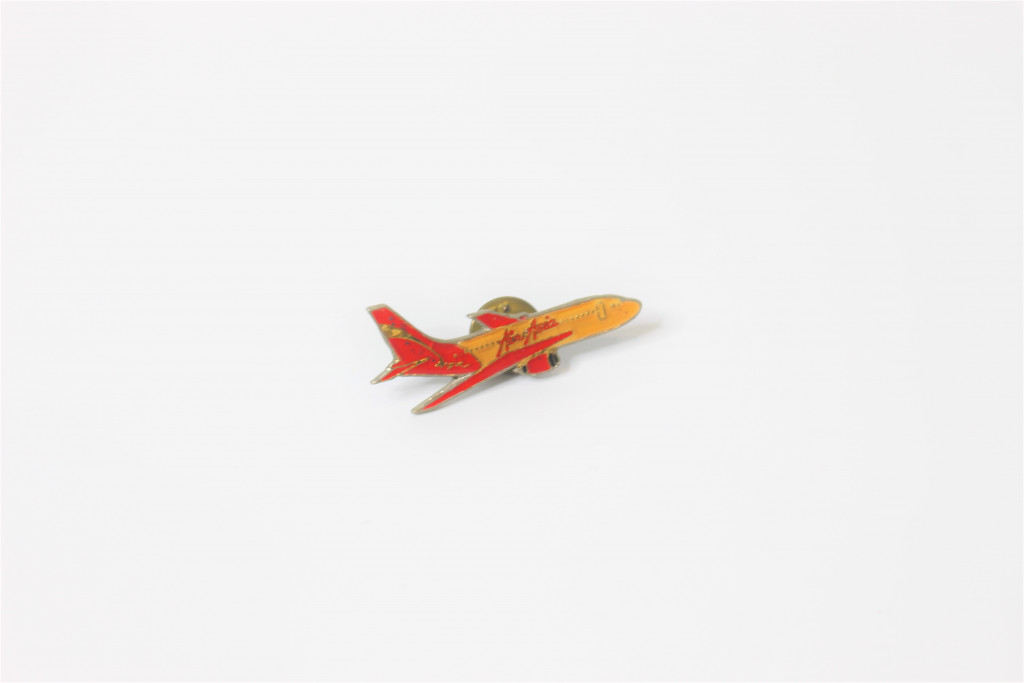 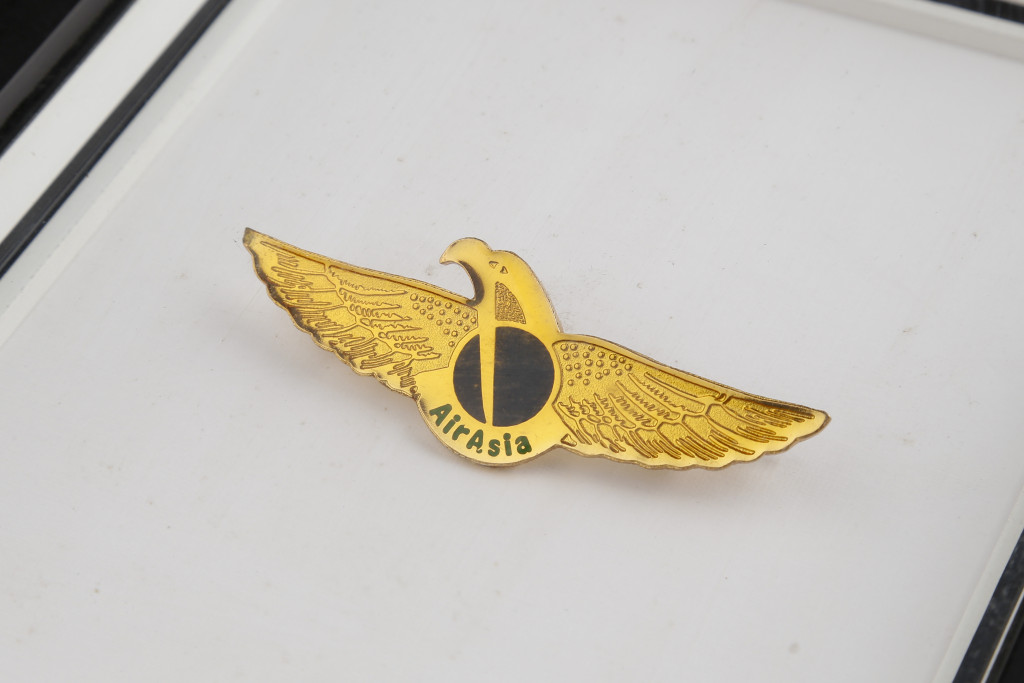 This pilot wing was used during the DRB-HICOM era, with our blue and green corporate colours and the eagle as the official airline logo.