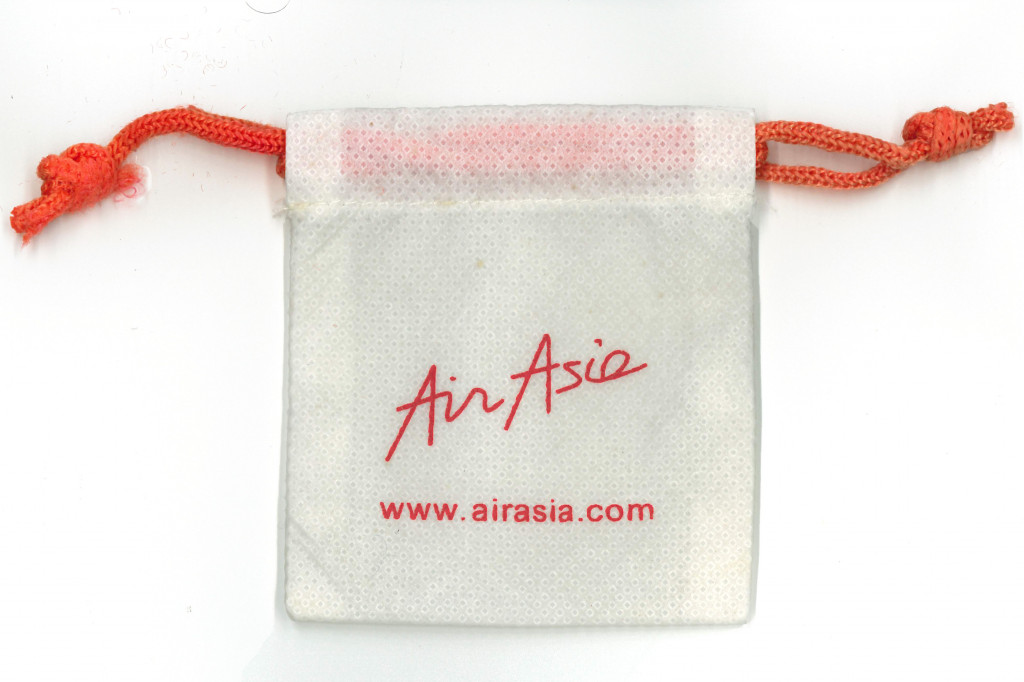 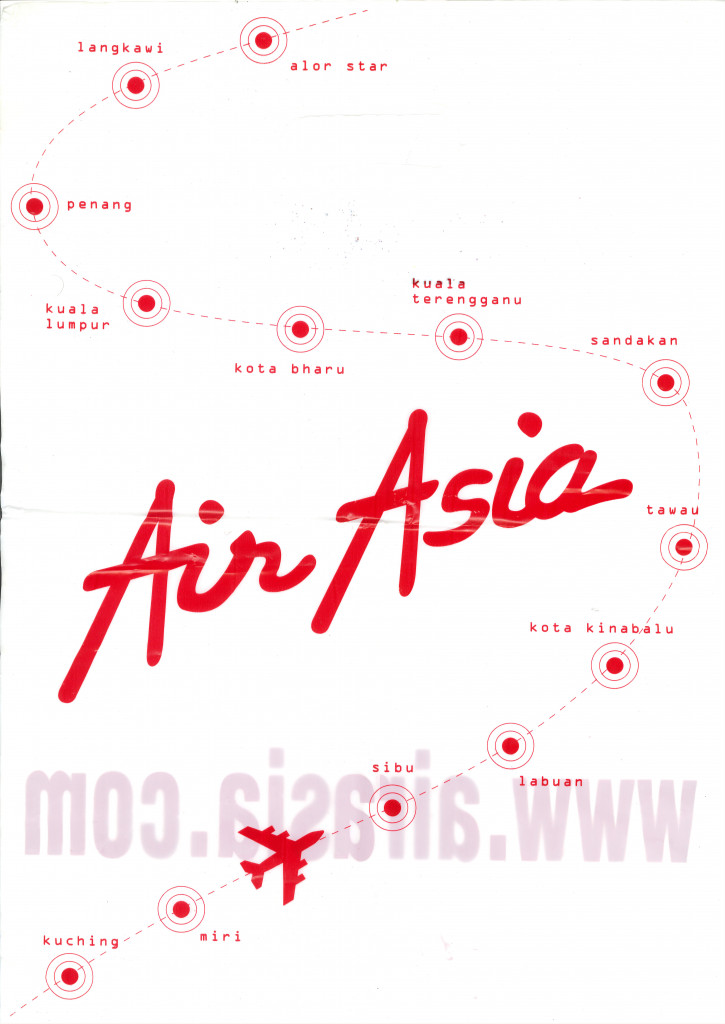 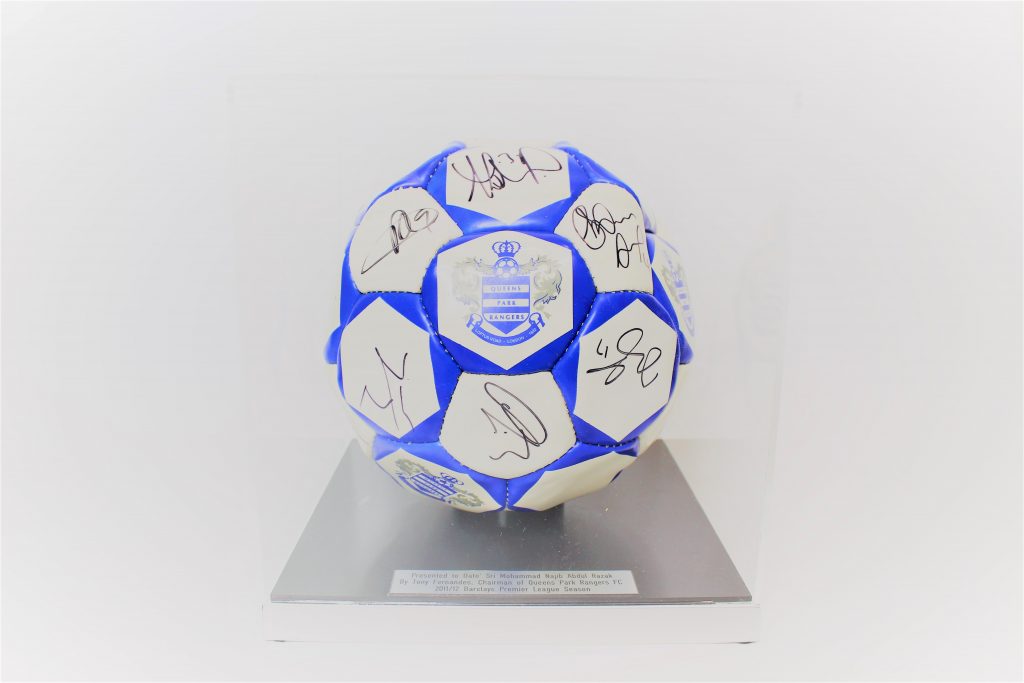 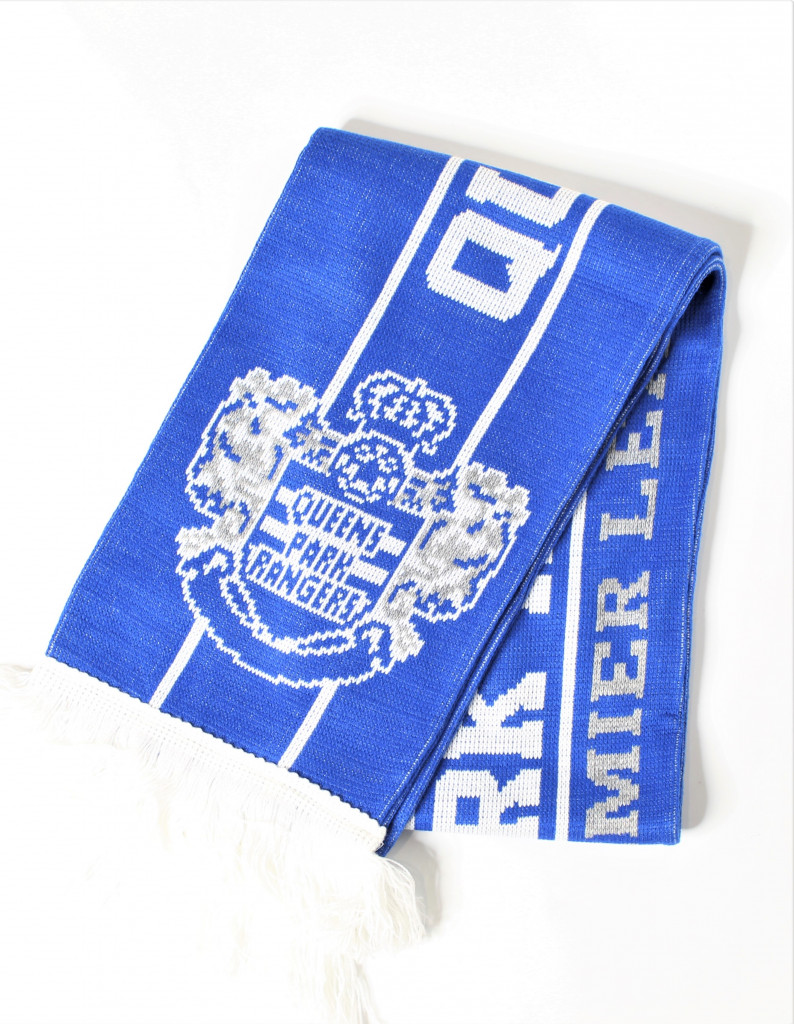 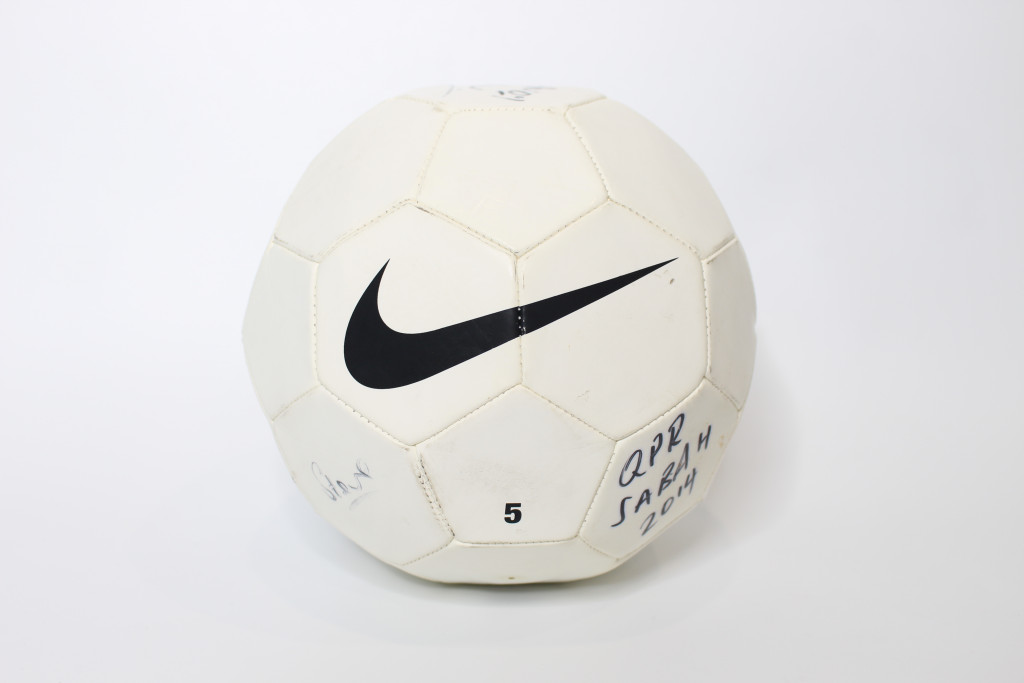 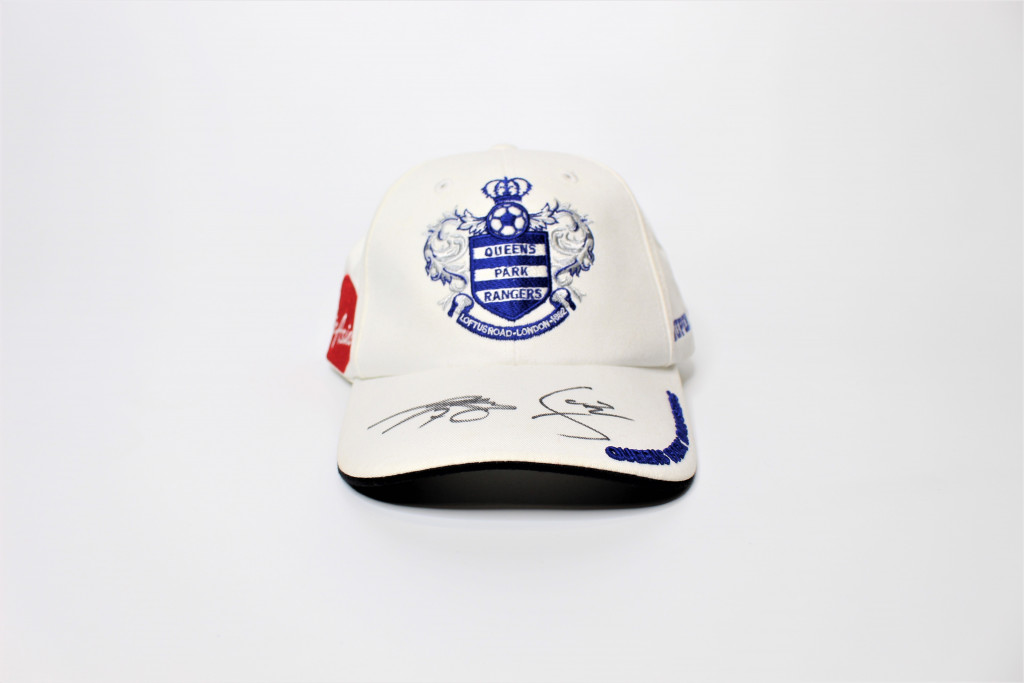 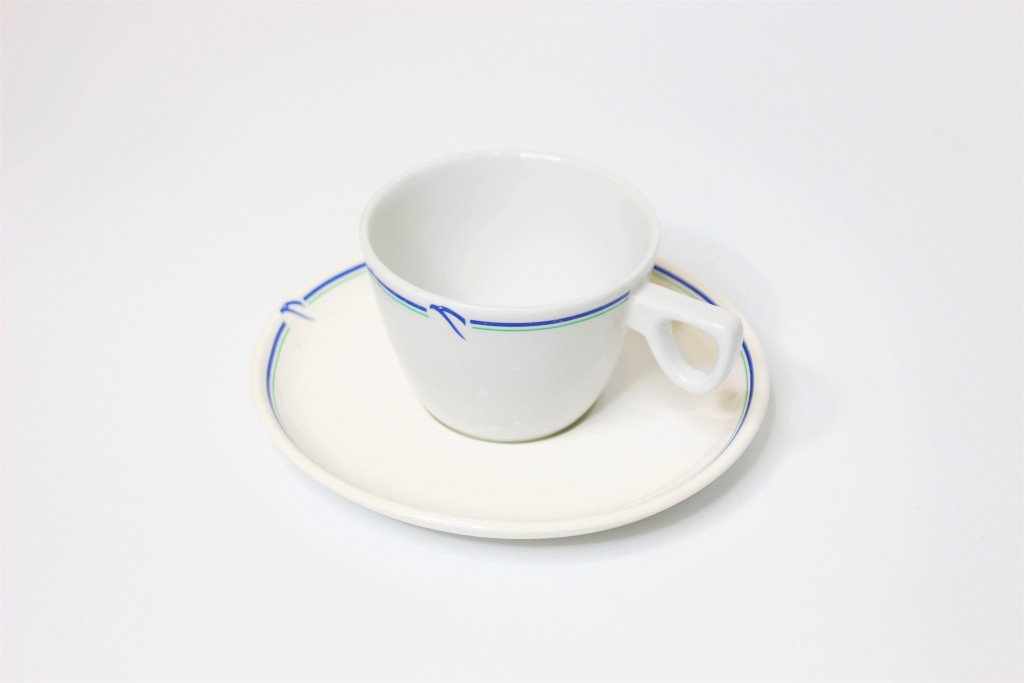 Before airasia adopted the low-cost carrier model, we were a full-service airline. Three-course meals (complete with appetisers, entrees, desserts, and tea or coffee) would be served on tableware (as seen here) and stainless steel cutlery on our flights. 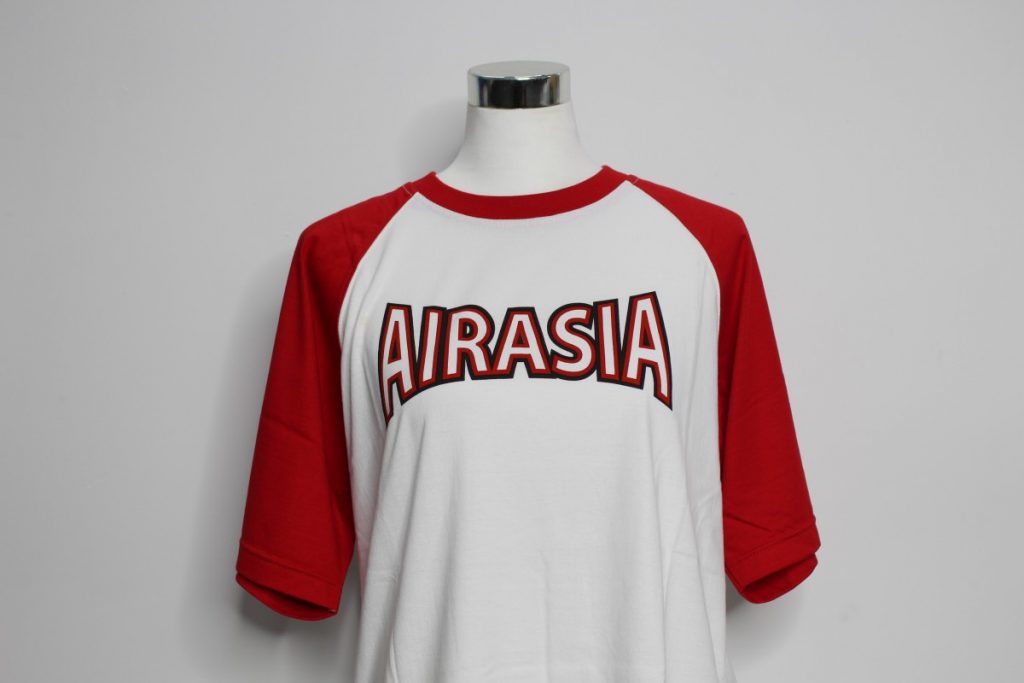 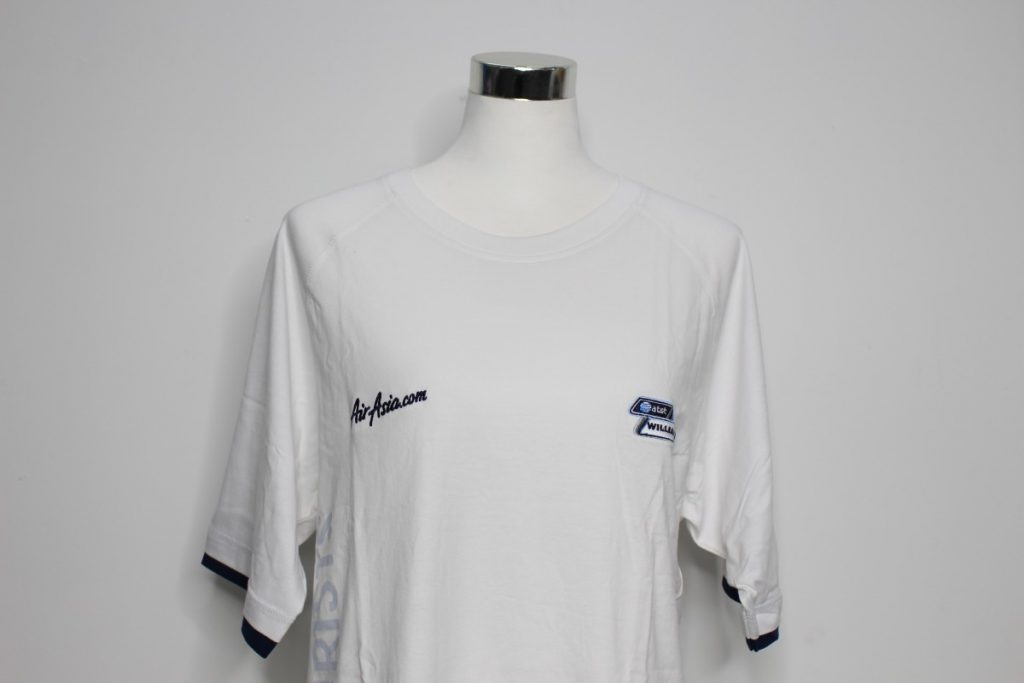 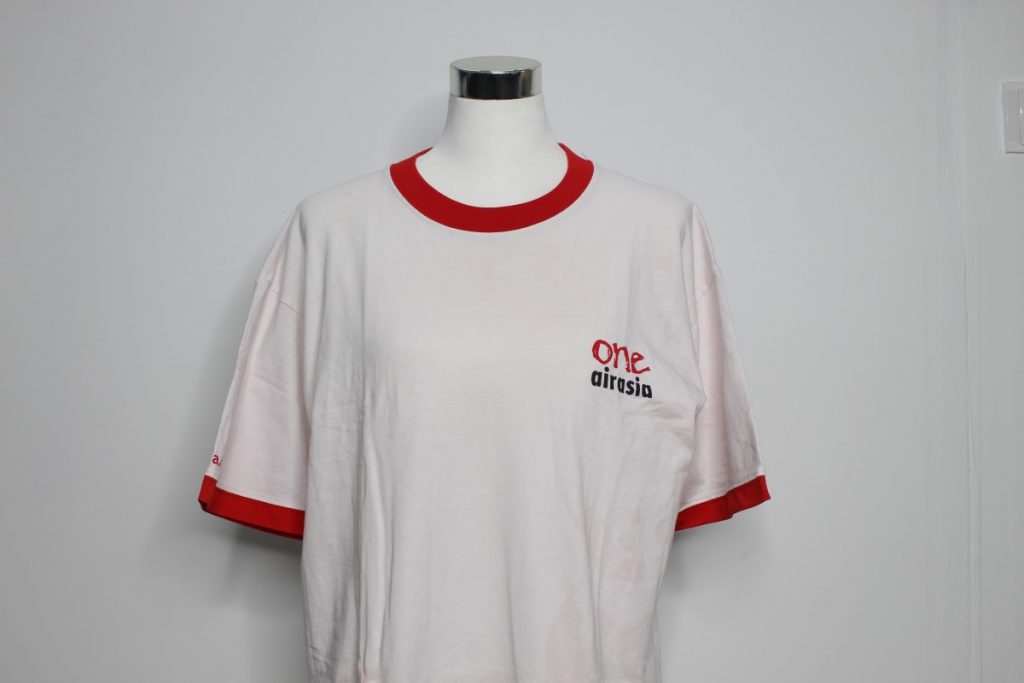 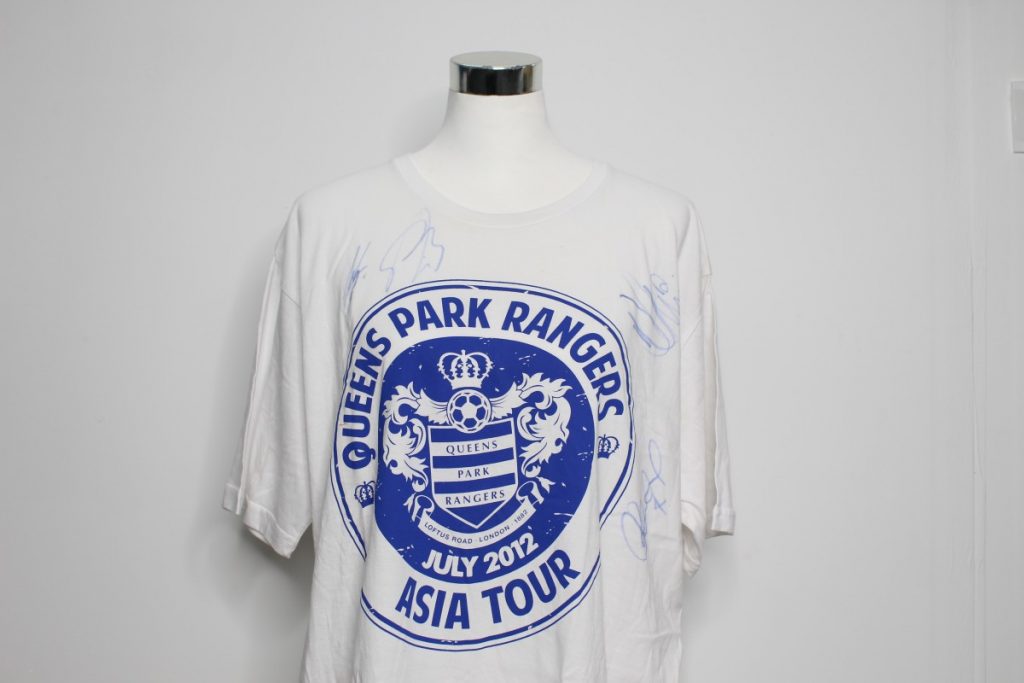 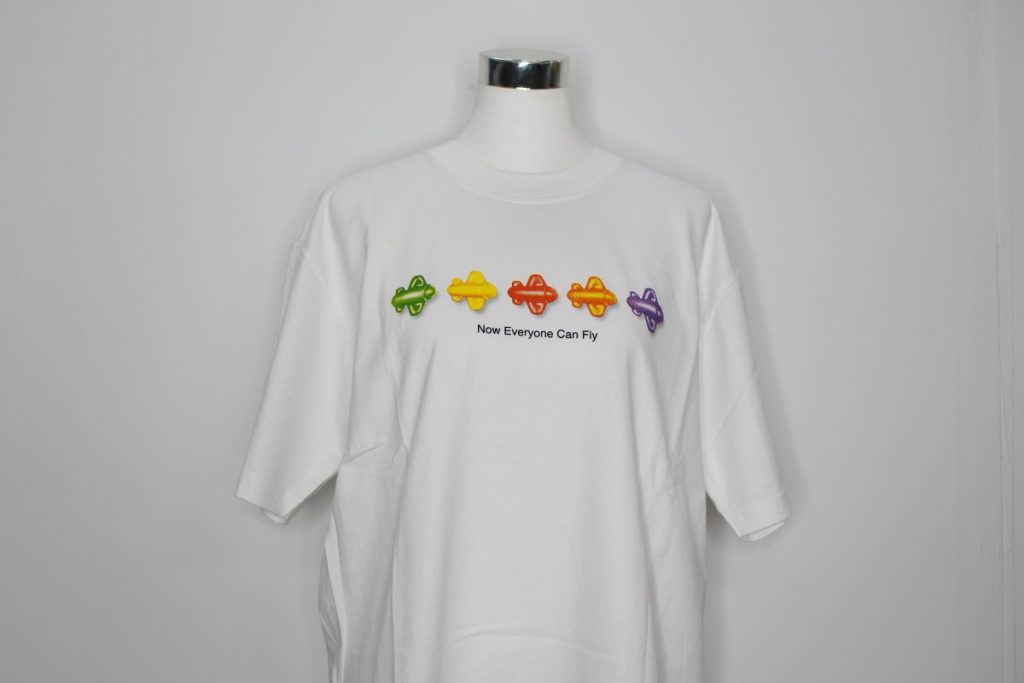