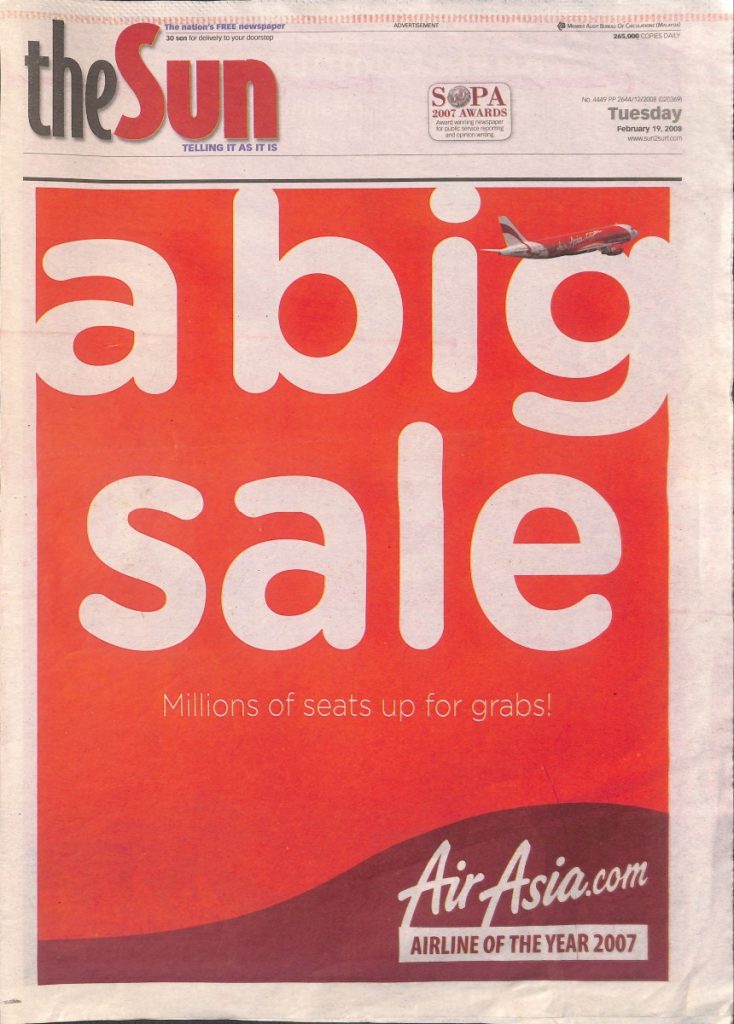 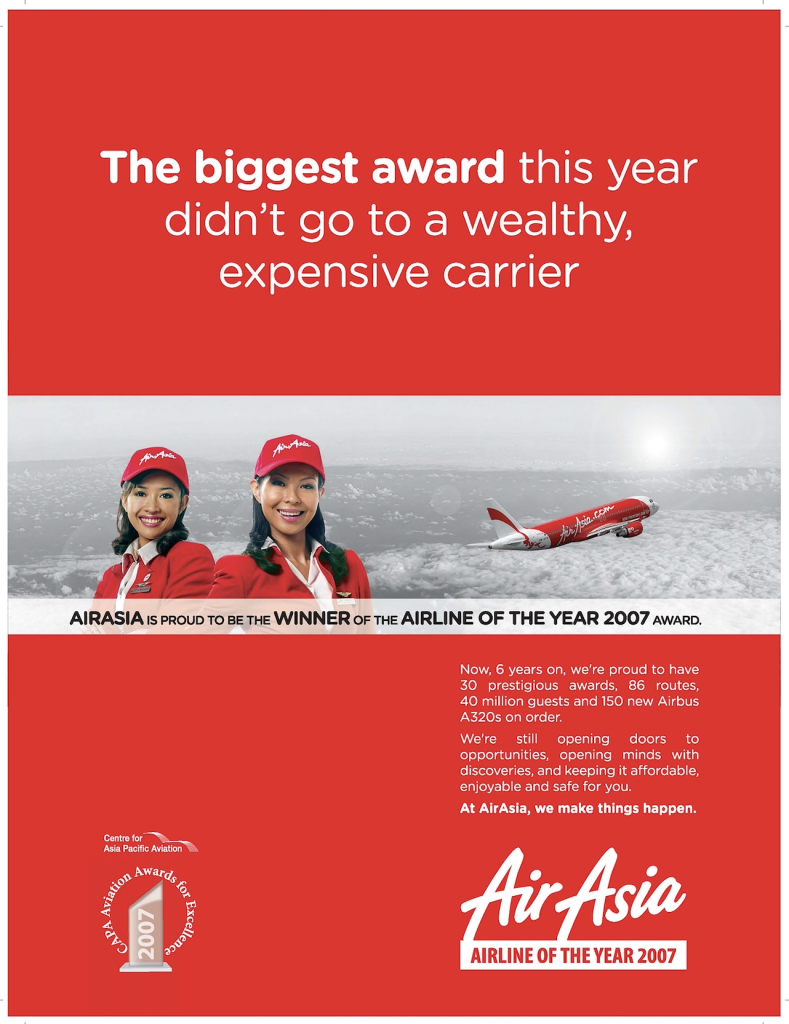 airasia: CAPA Airline of The Year 2007 (airasia and Malaysia. Flying even higher) 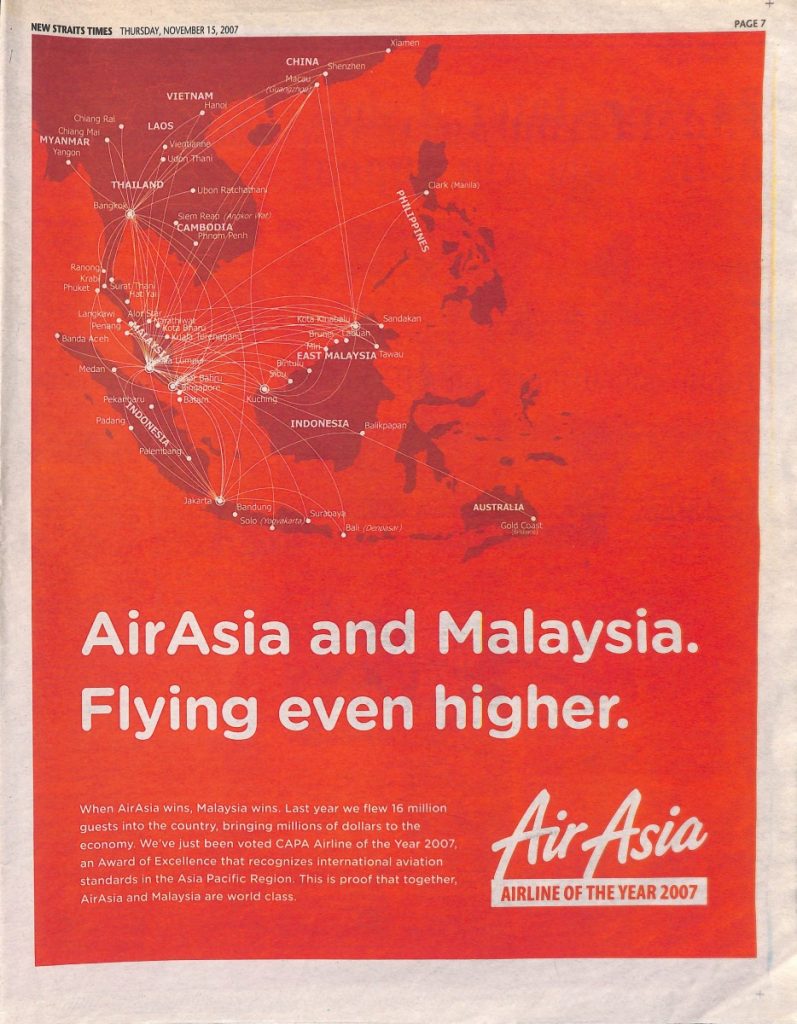 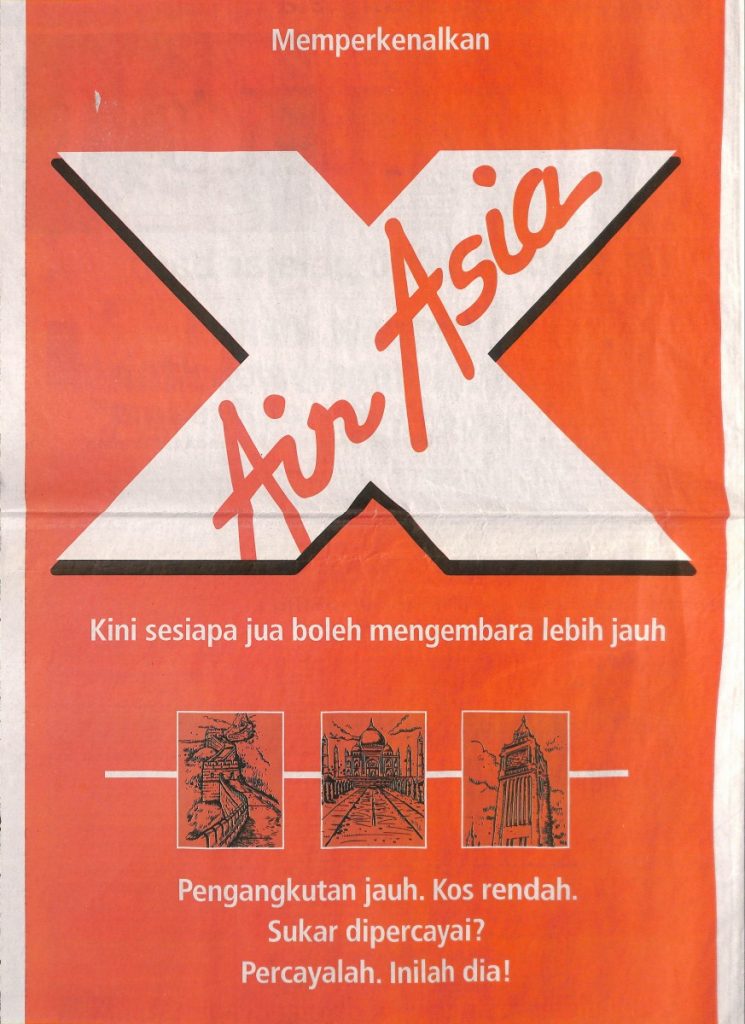 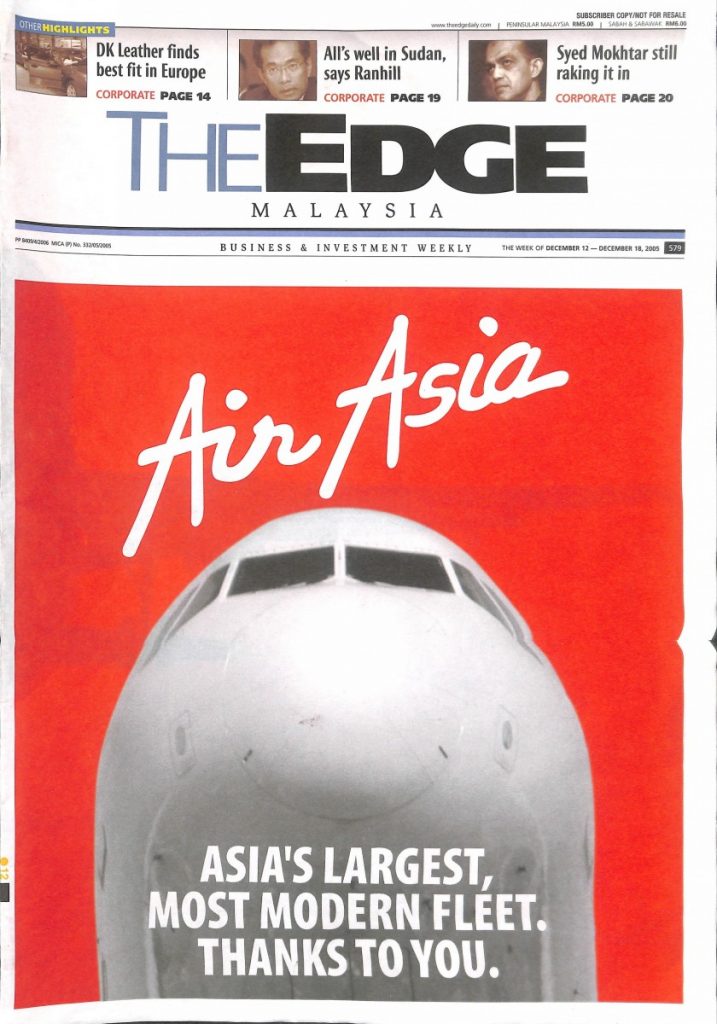 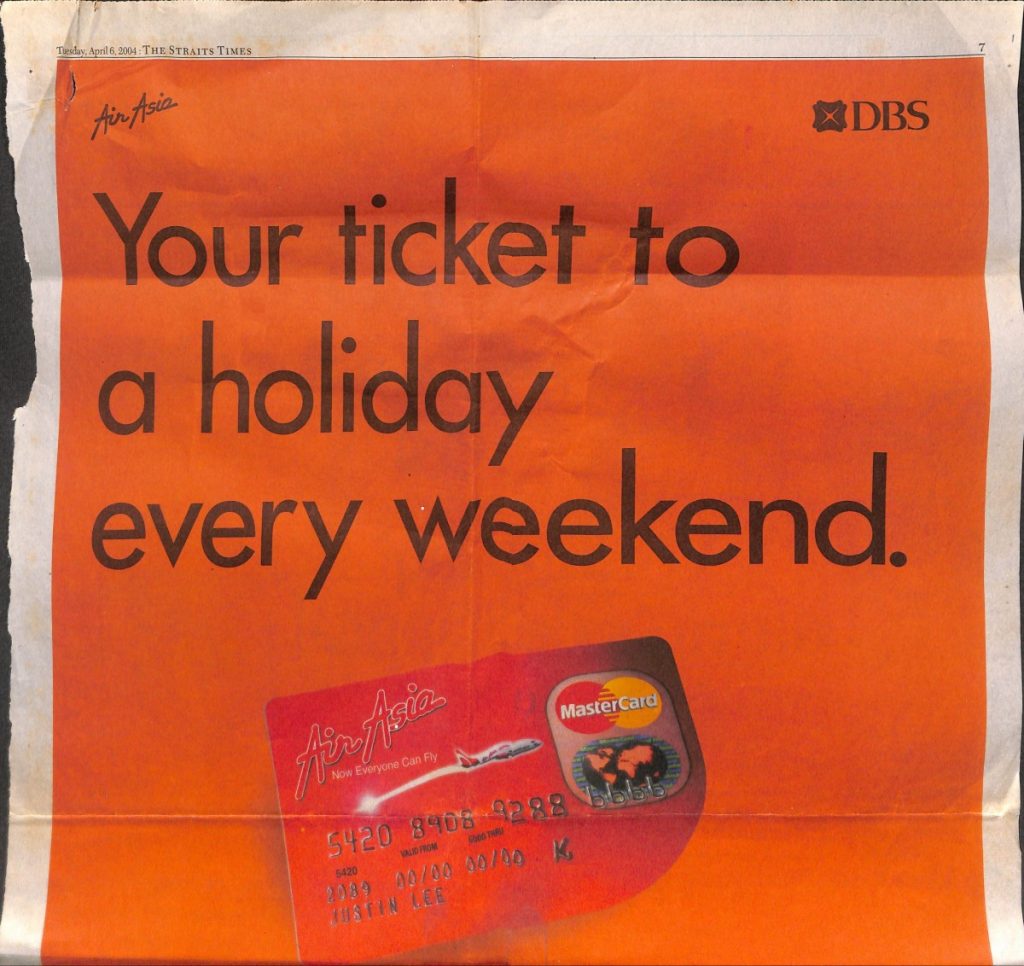 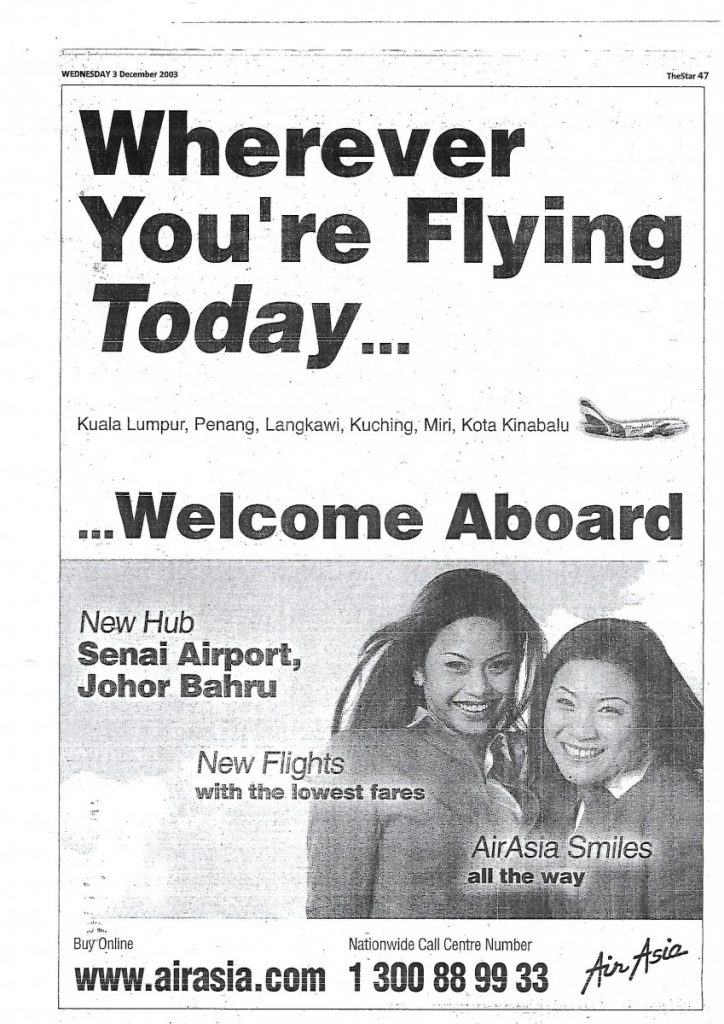 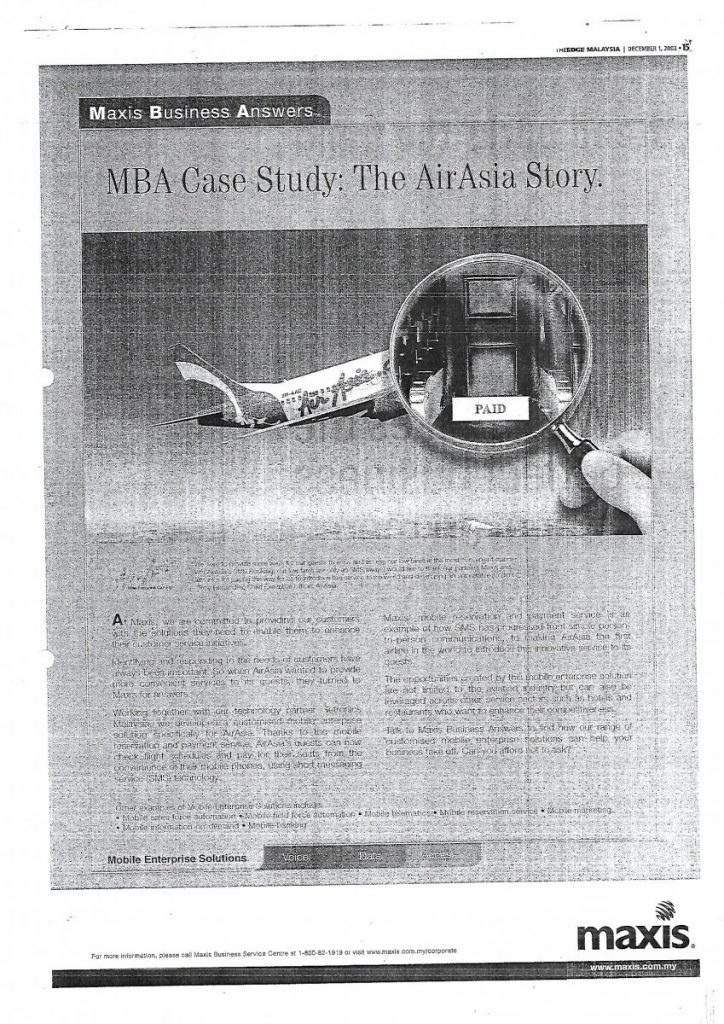 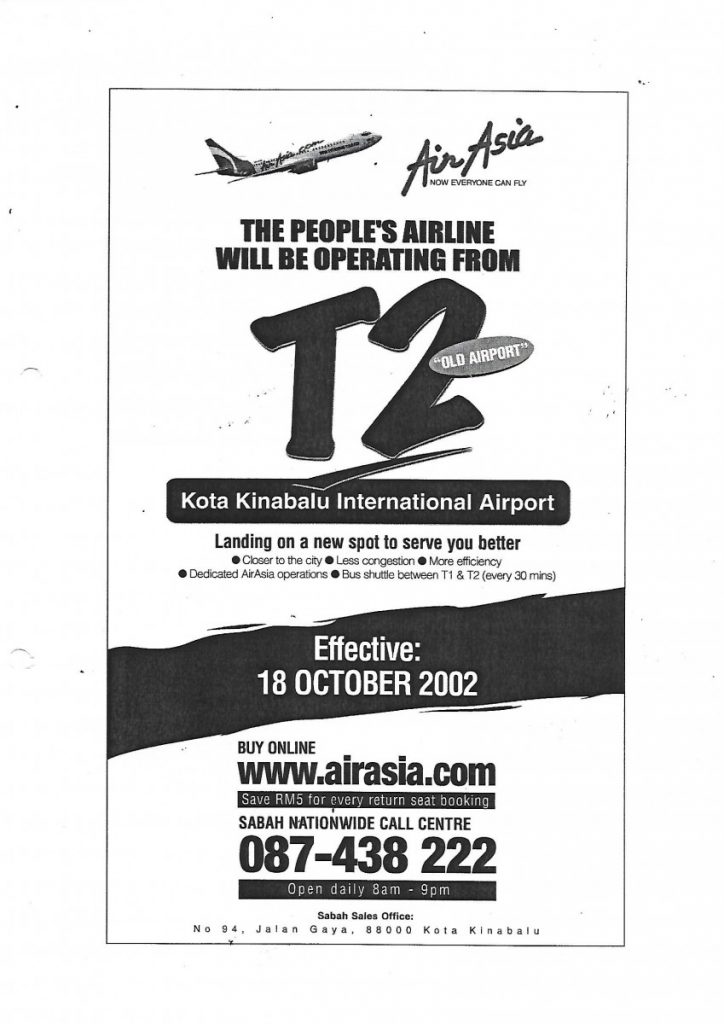 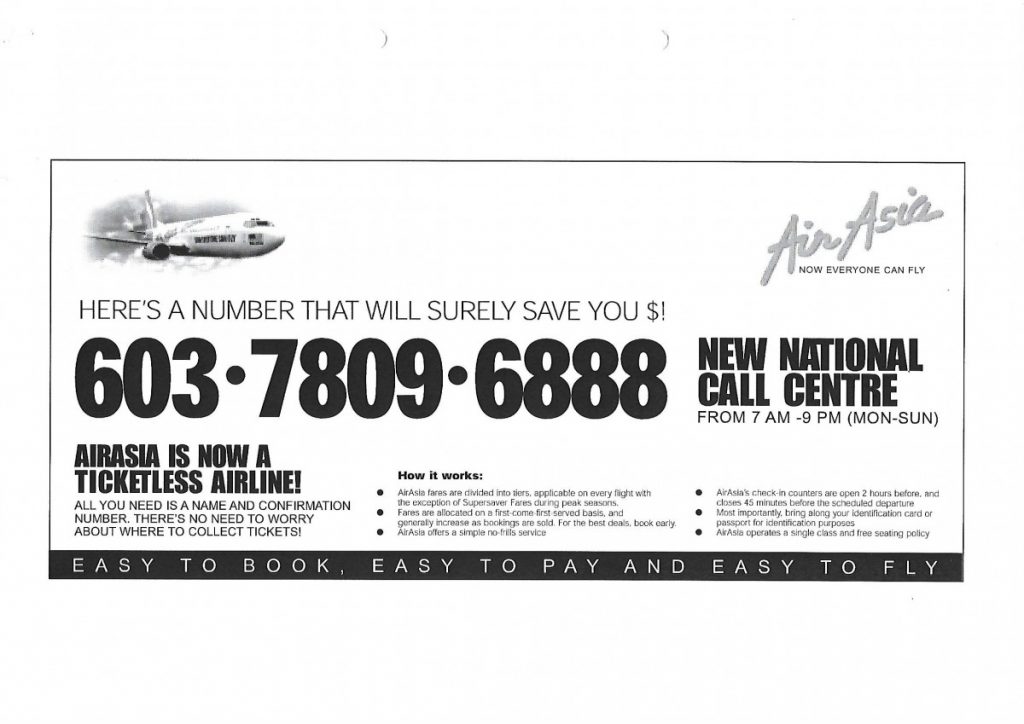 ‘Here’s A Number That Will Surely Save You $! 603 7809 6888.’ – On March 1st, 2002, we became the first airline to enable our customers to pay for flight bookings by credit card for purchases over the telephone at the airasia nationwide Call Centre. When we couldn’t afford full-page ads in newspapers back then, […]