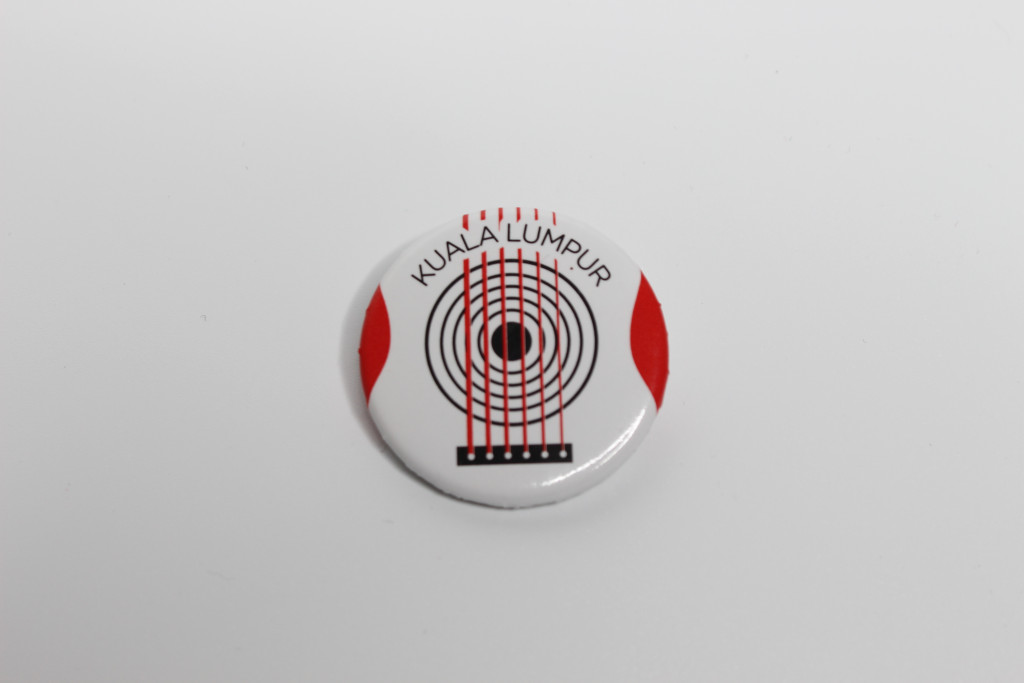 These button badges were introduced during the Taylor Swift RED Asean Tour in June 2014 when airasia became the official airline for the Asian leg of her tour, with shows in Jakarta, Manila, Bangkok, Kuala Lumpur, and Singapore. We also unveiled a special Taylor Swift livery (Airbus A320-216 9M-AHM) for the occasion! 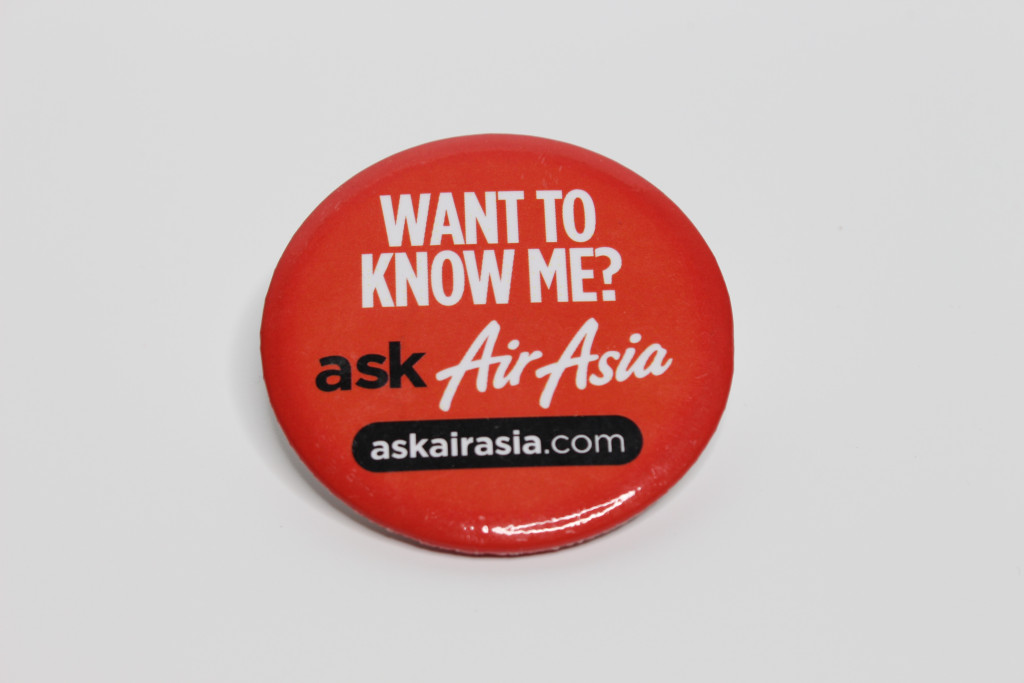 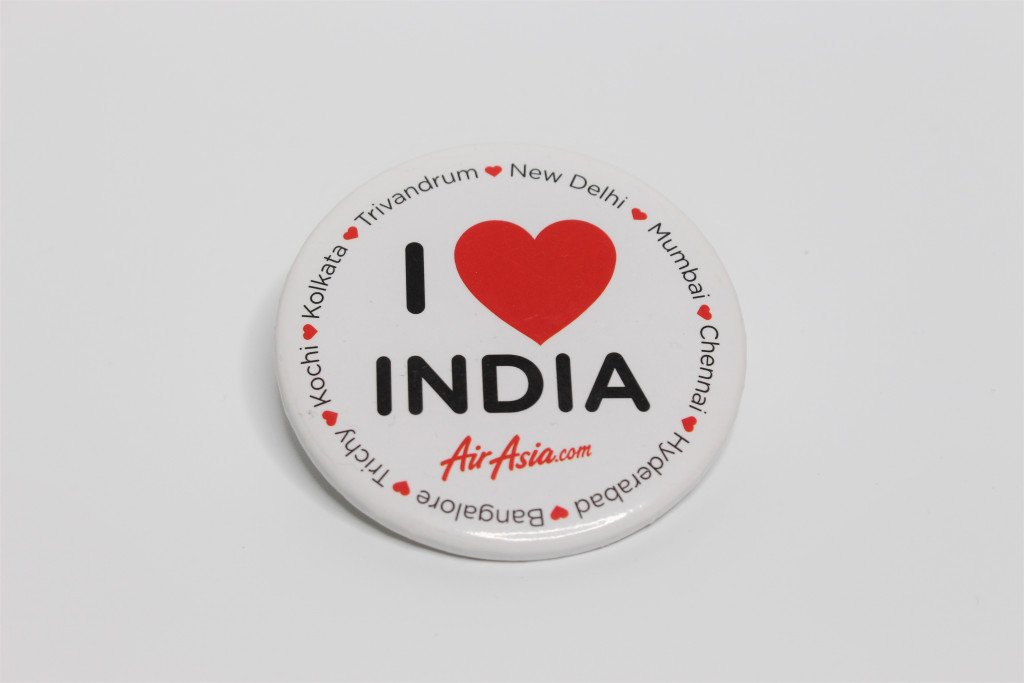 Created by the Culture Department in 2010 as a giveaway for Allstars, this ‘I ♡ INDIA’ button badge was created to commemorate the launch of 9 new destinations from Malaysia to India. 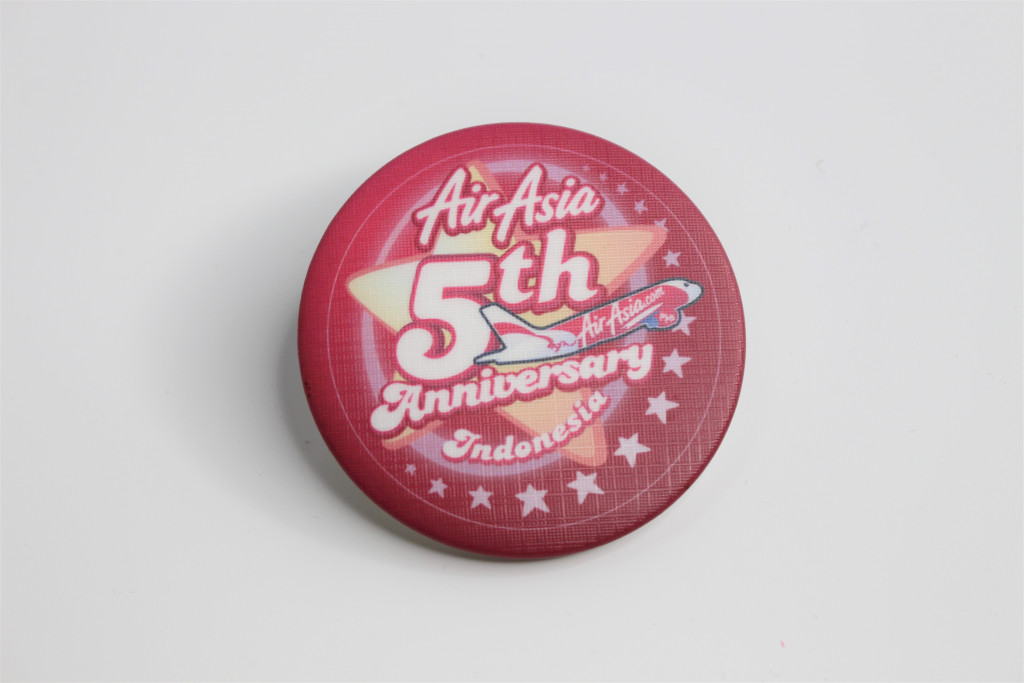 A matte button badge created as a giveaway for Allstars to celebrate airasia Indonesia’s 5th anniversary in 2010. 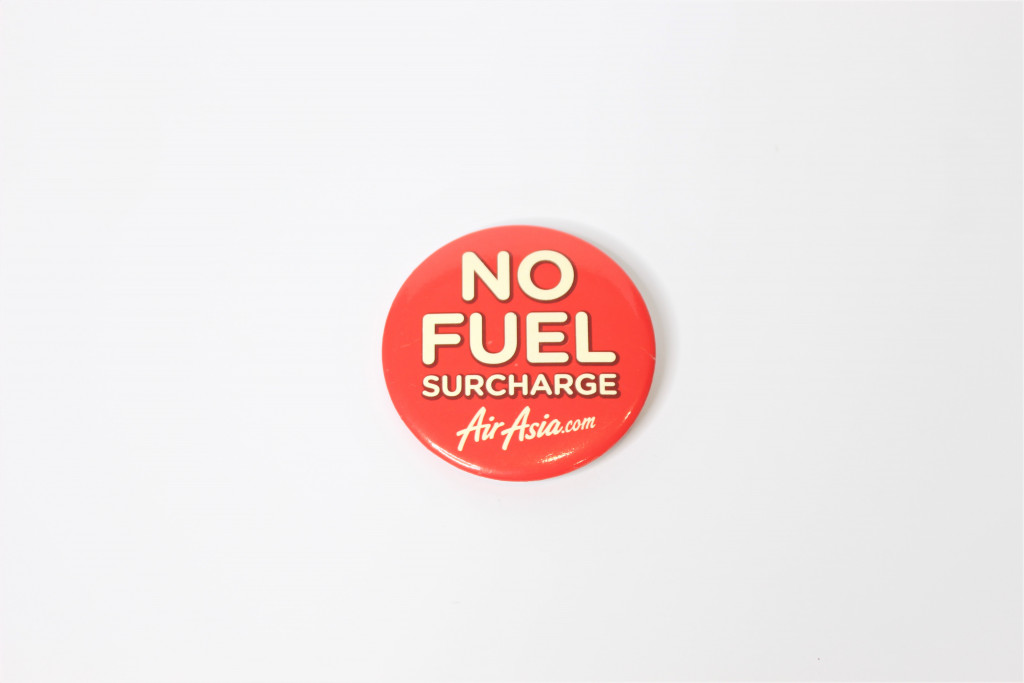 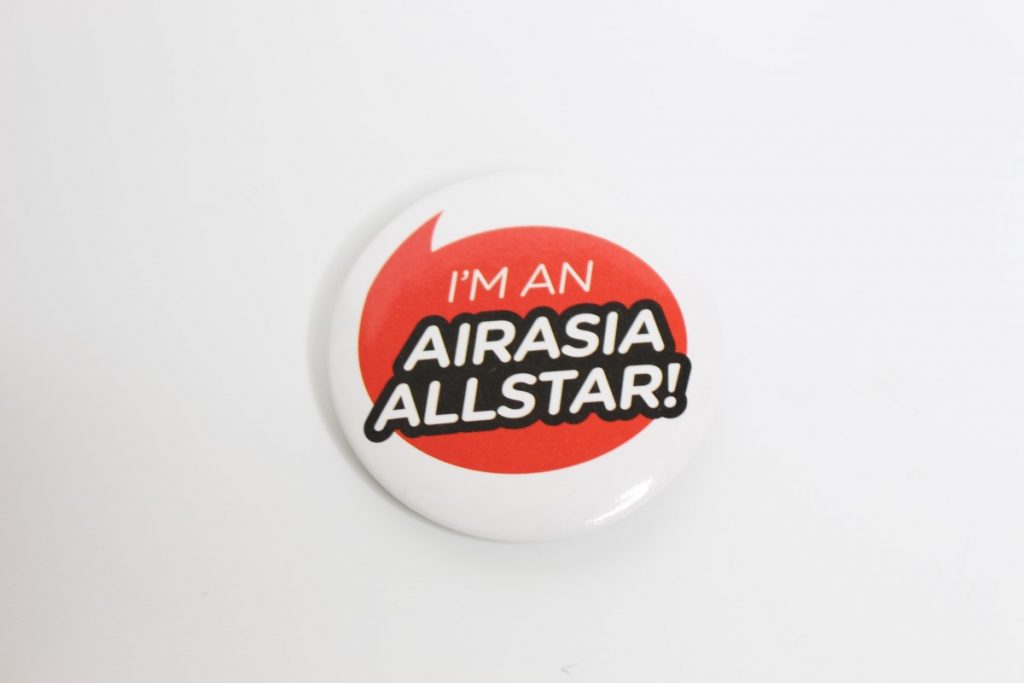 airasia employees weren’t always known as Allstars. The term was only introduced in 2009. This button badge was produced, along with other merchandise such as mugs, keychains, caps, badges, as prizes for giveaways. 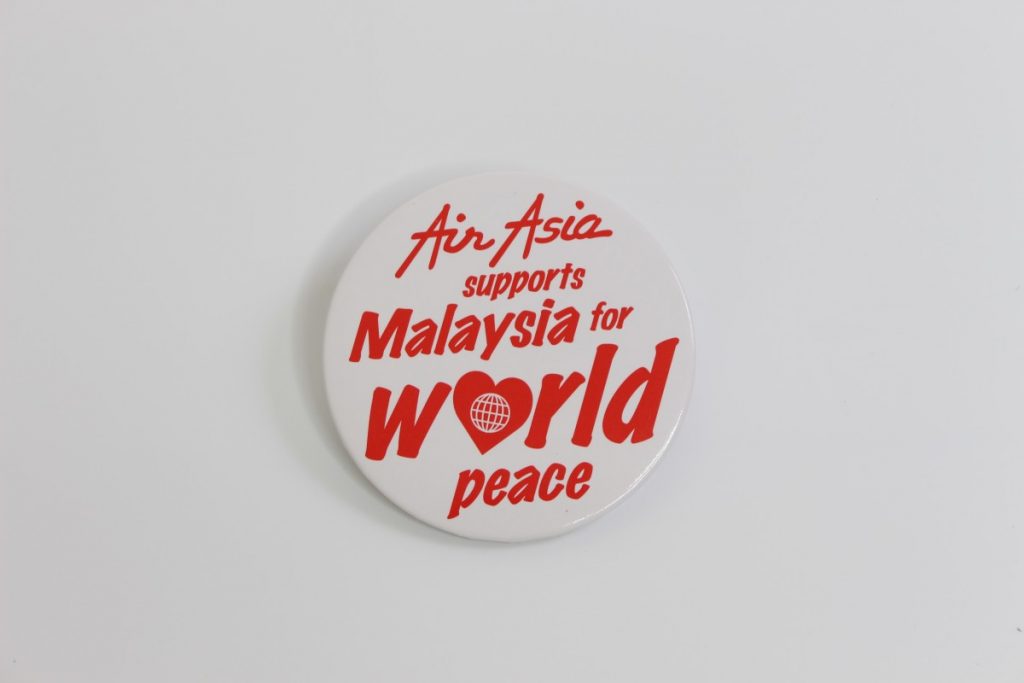 Button Badge: ‘I was 1st to Fly airasia’ Sibu flight 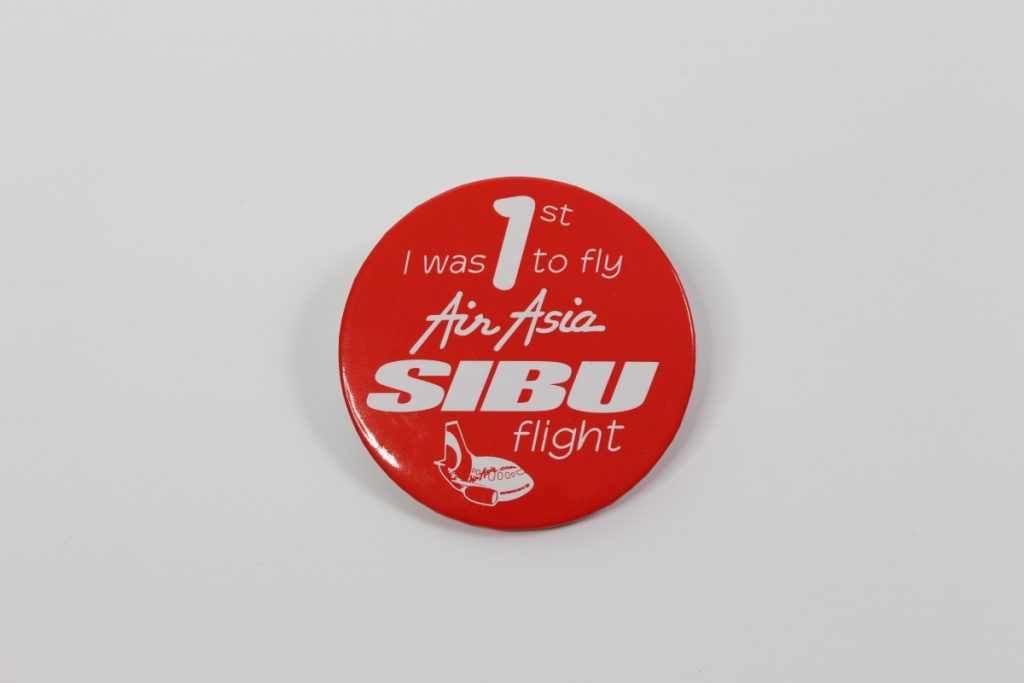 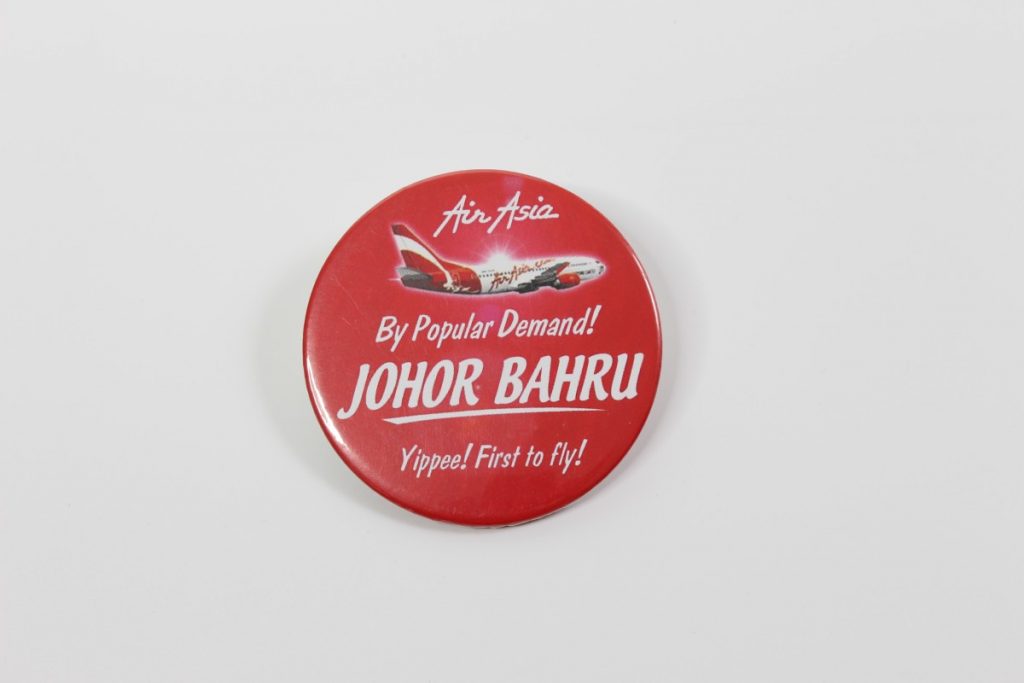 Button badges are a great way to promote short messages, usually worn by staff who may collect a series of them on their lanyards or backpacks. Sometimes, we get cheeky and give them away to our guests who would adorn them, and help us in our promotion! This was created for the launch of our […] 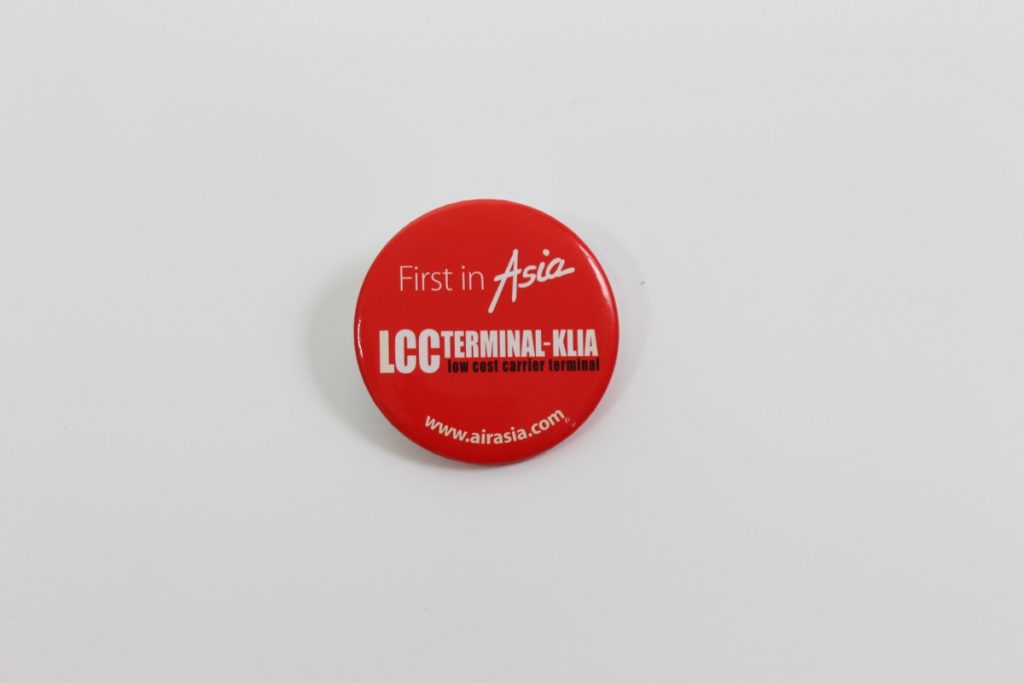 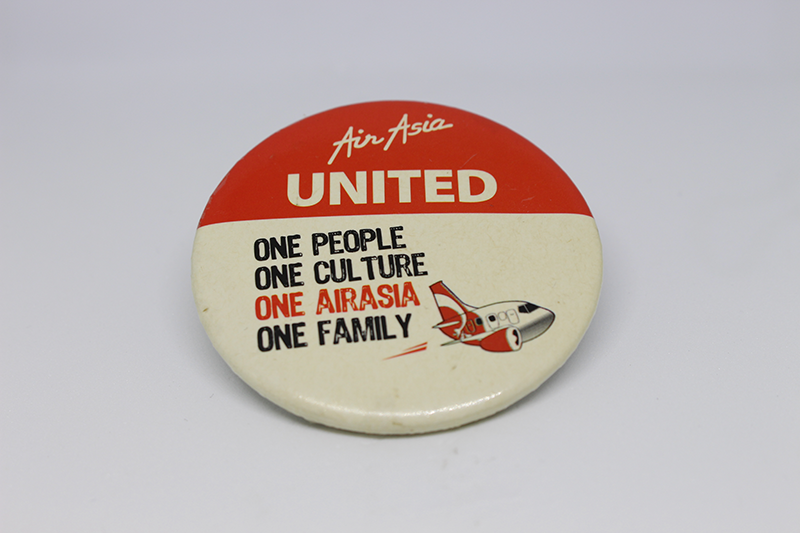 Ask me about BIG Dutyfree 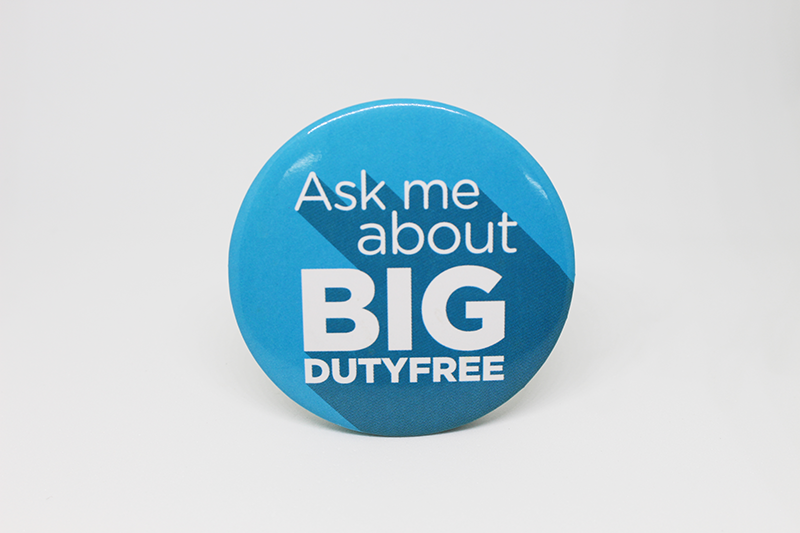 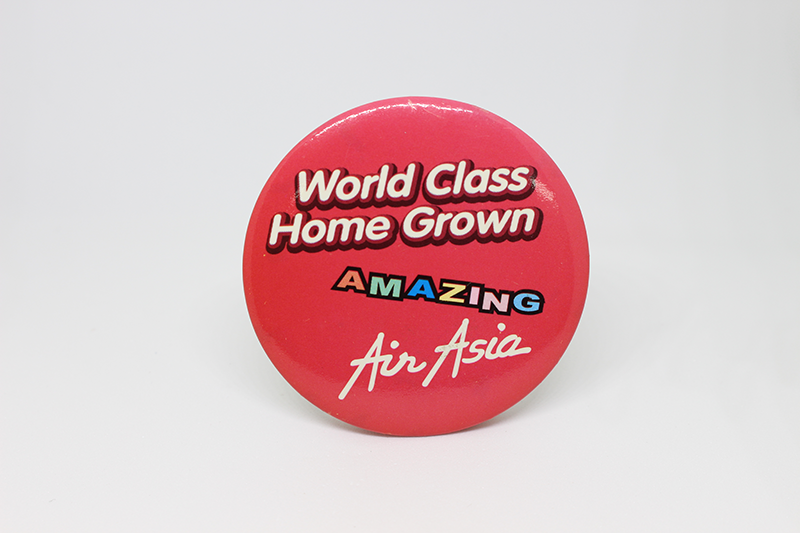 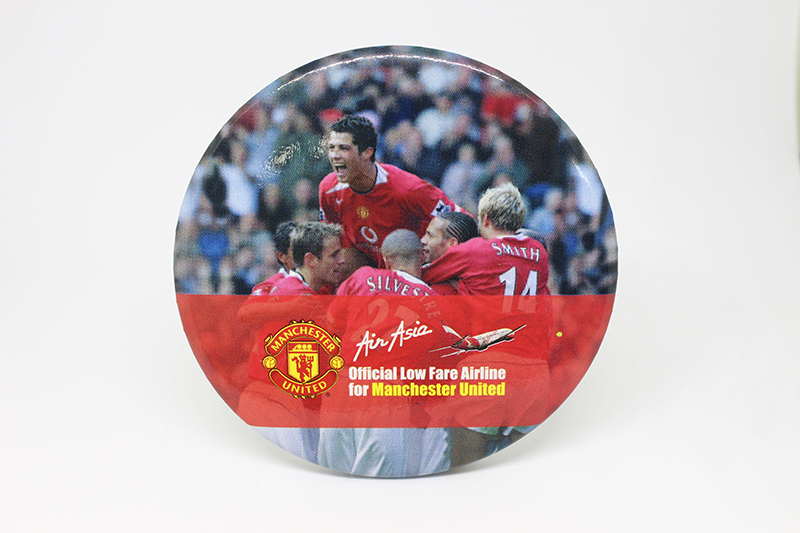 Part of the memorabilia created for our historic partnership with the Red Devils. Check out our Manchester United collection here. 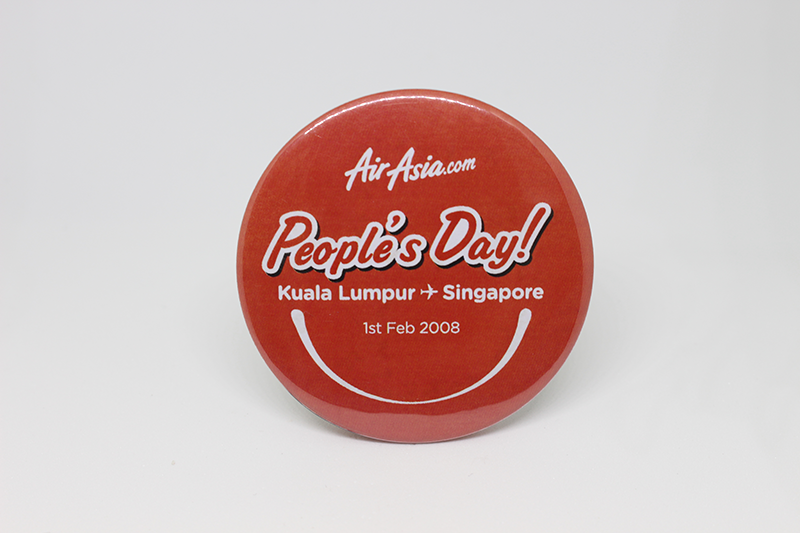 The Only Way to Fly Kuala Lumpur-Hat Yai 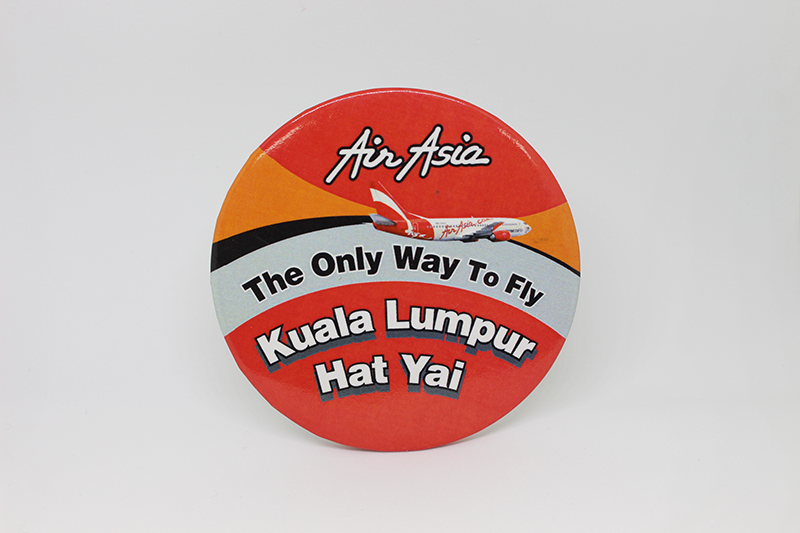 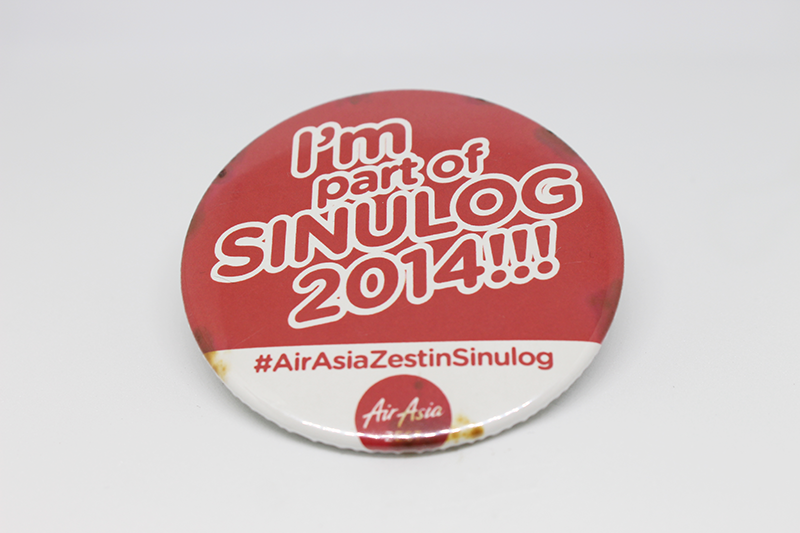 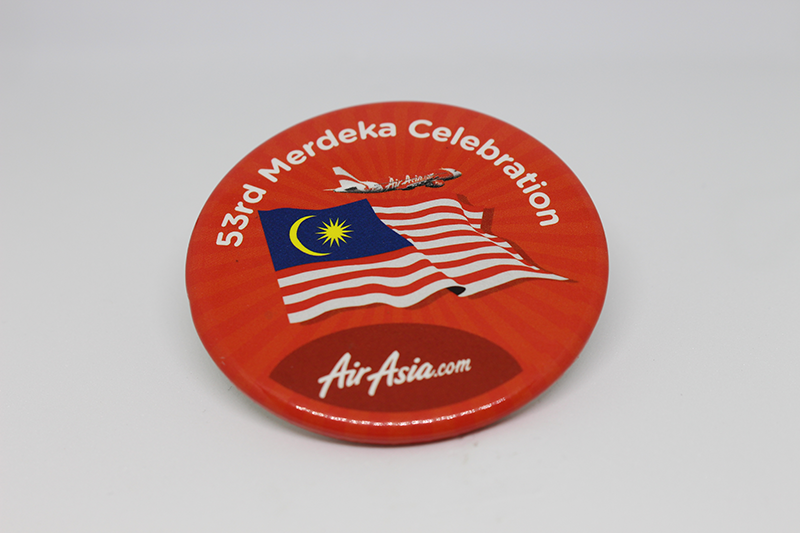 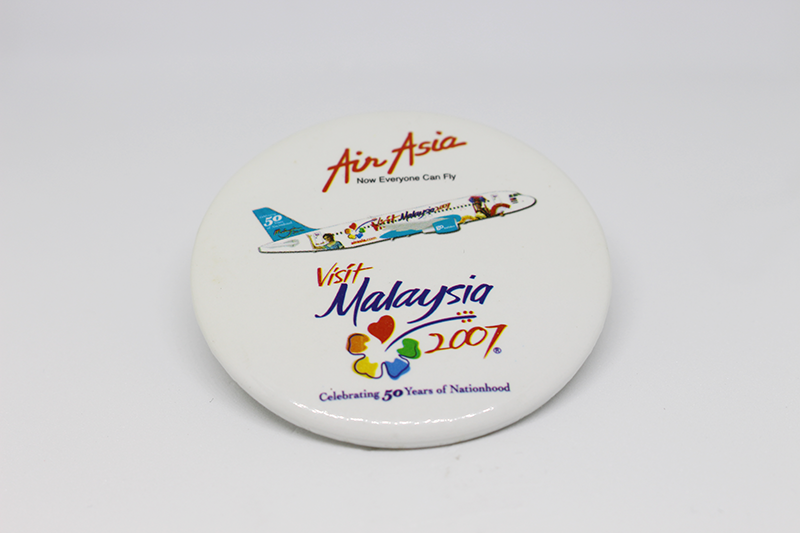 To Philippines With Love 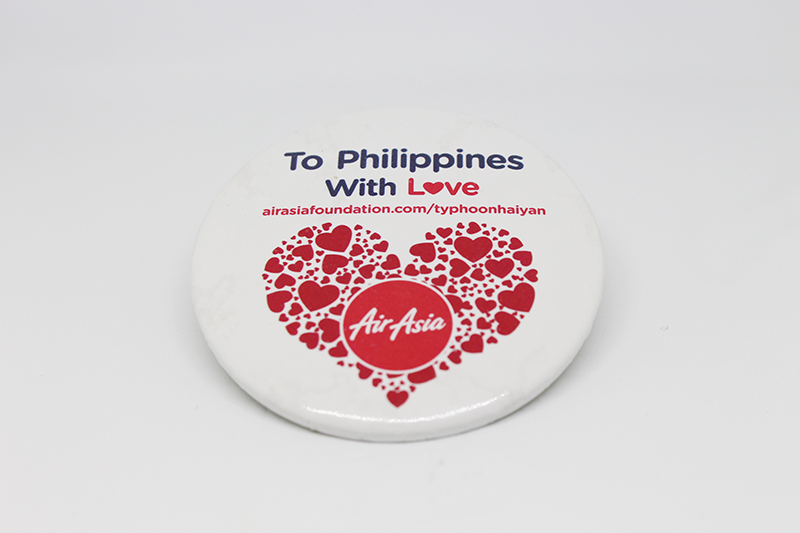 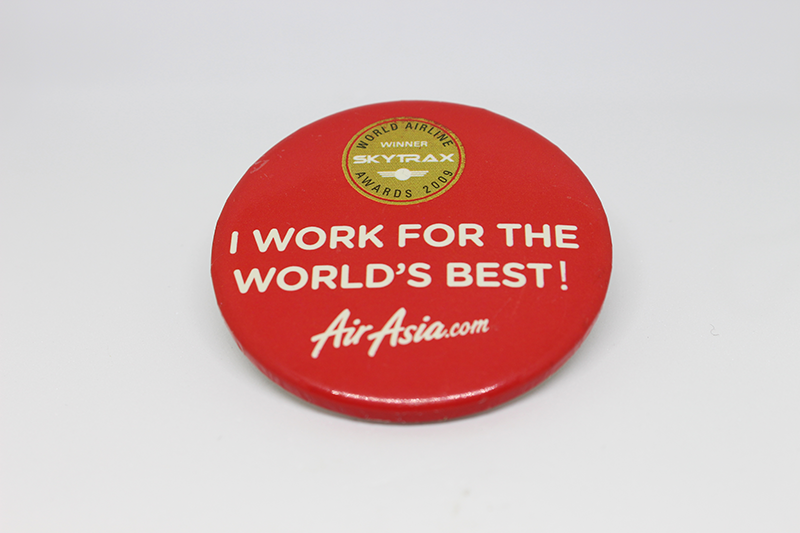 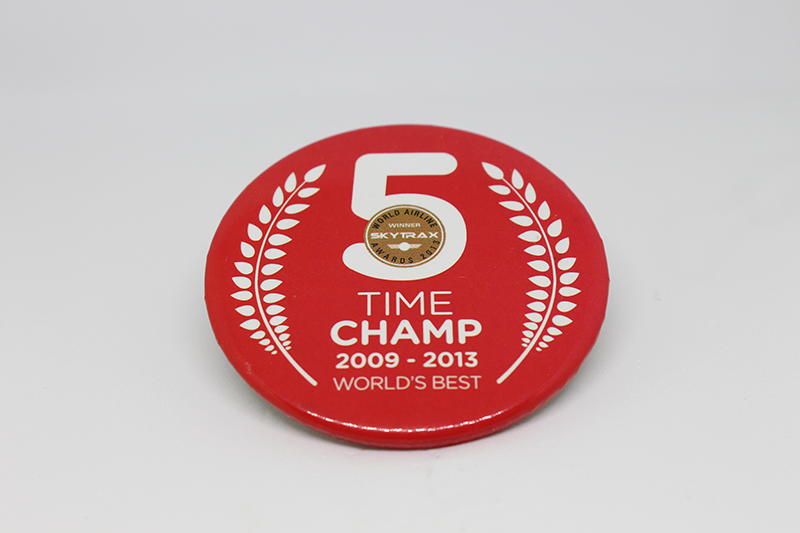 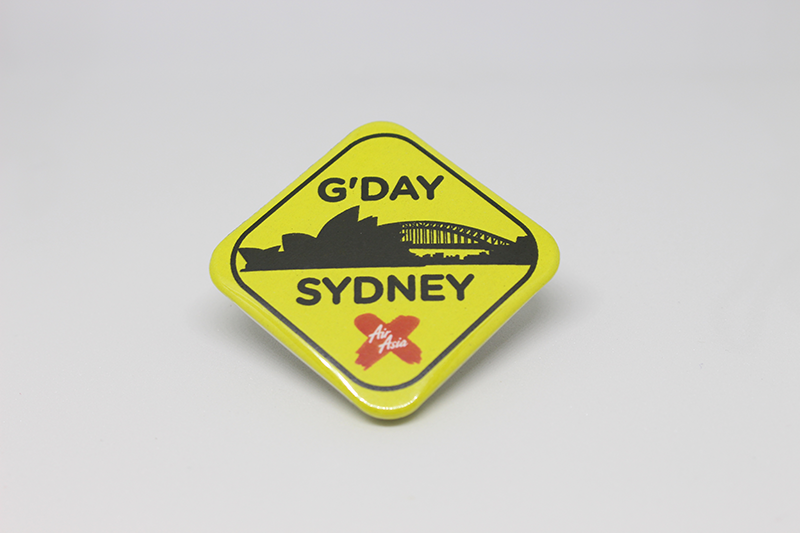