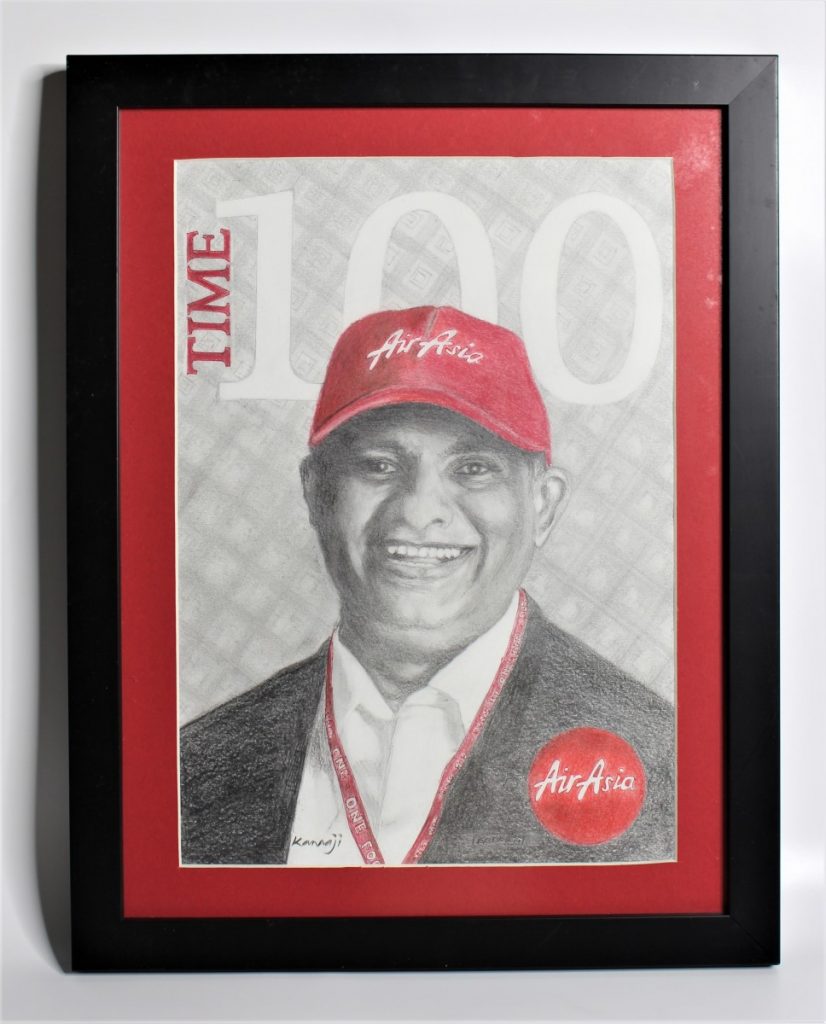 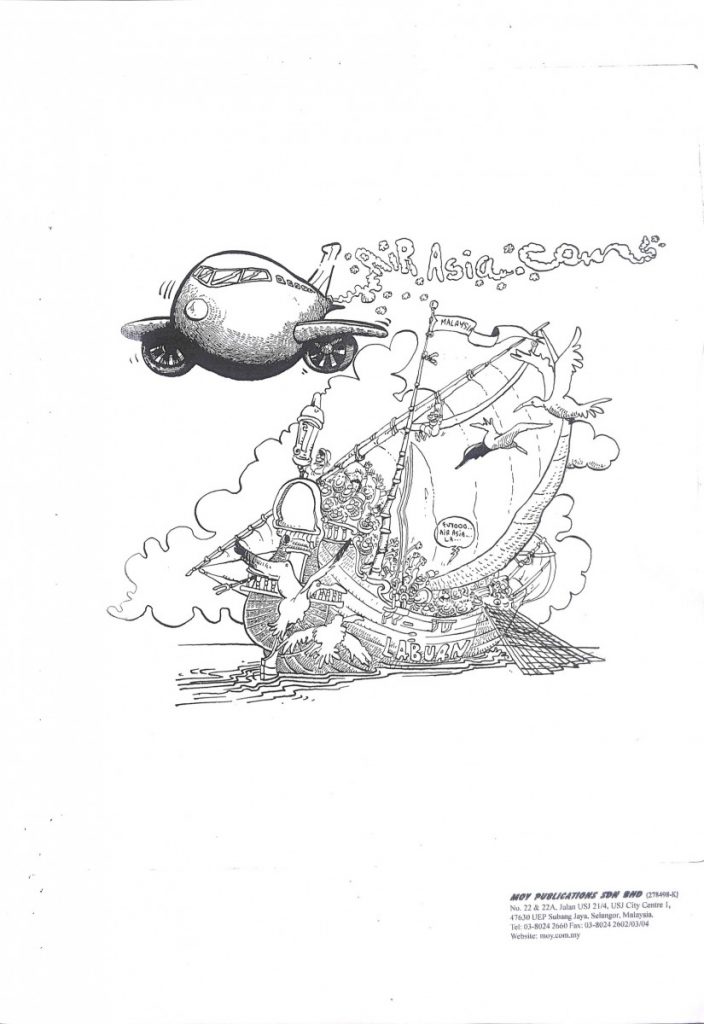 Sketches and drawings by the popular illustrated magazine, Ujang. Ujang highlighted our tagline ‘Now Everyone Can Fly’, making integration between Peninsular Malaysia and East Malaysia better, faster, and definitely cheaper on their covers – creating more awareness for our low-cost operating model.

Here are some original cabin crew uniform drawings by Lazarus Shuib, one of our cabin crew. Having studied fashion design in Paris, he was given the opportunity to design the iconic red AirAsia cabin crew uniform when the first prototype by another designer wasn’t approved by the rest of the crew. Note the graceful curves […] 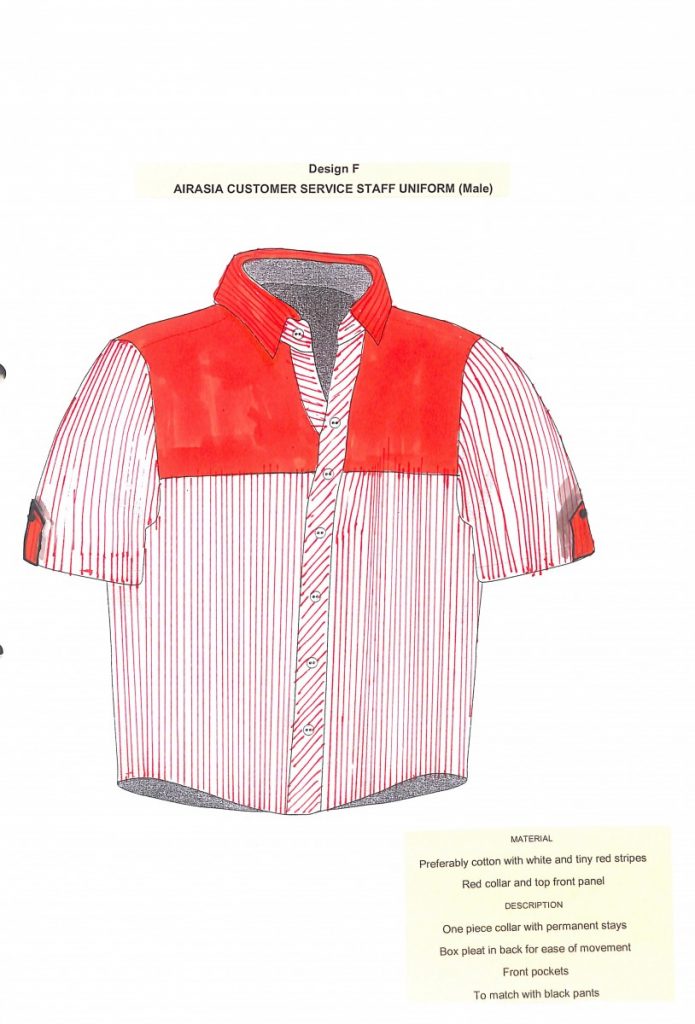 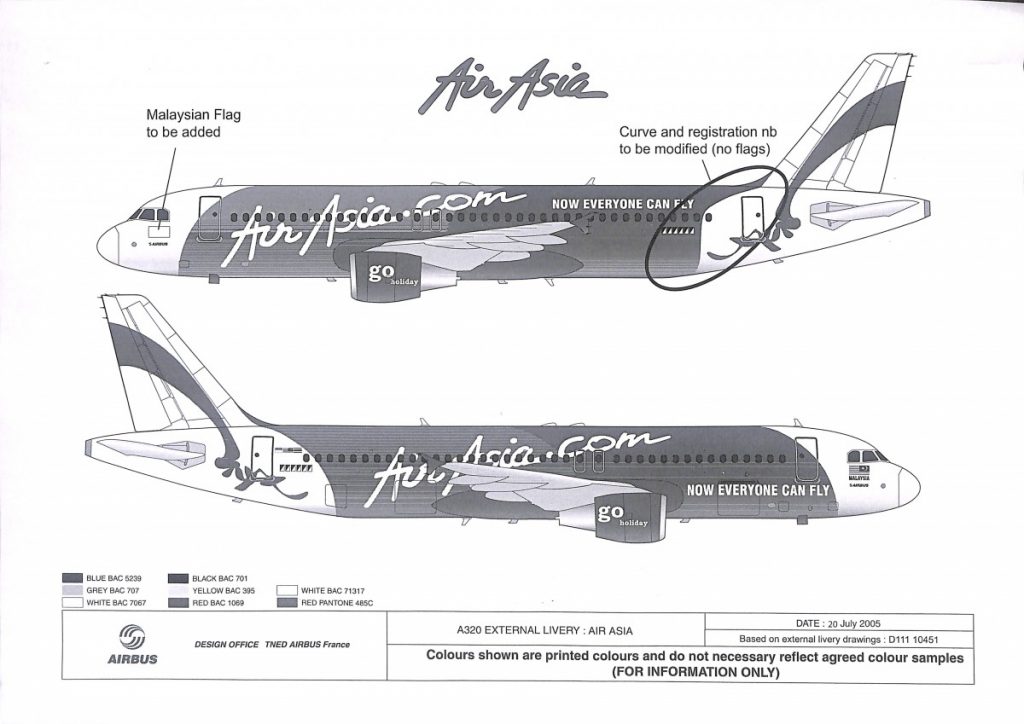 The technical drawings our engineers and designers used to draft out the plane liveries. These were the Boeing 737-300 specs. The first aircraft carried a white base livery but thanks to our engineers and aircraft partners, we were made aware that paint and how an aircraft was painted actually affects weight and fuel burn. So […]