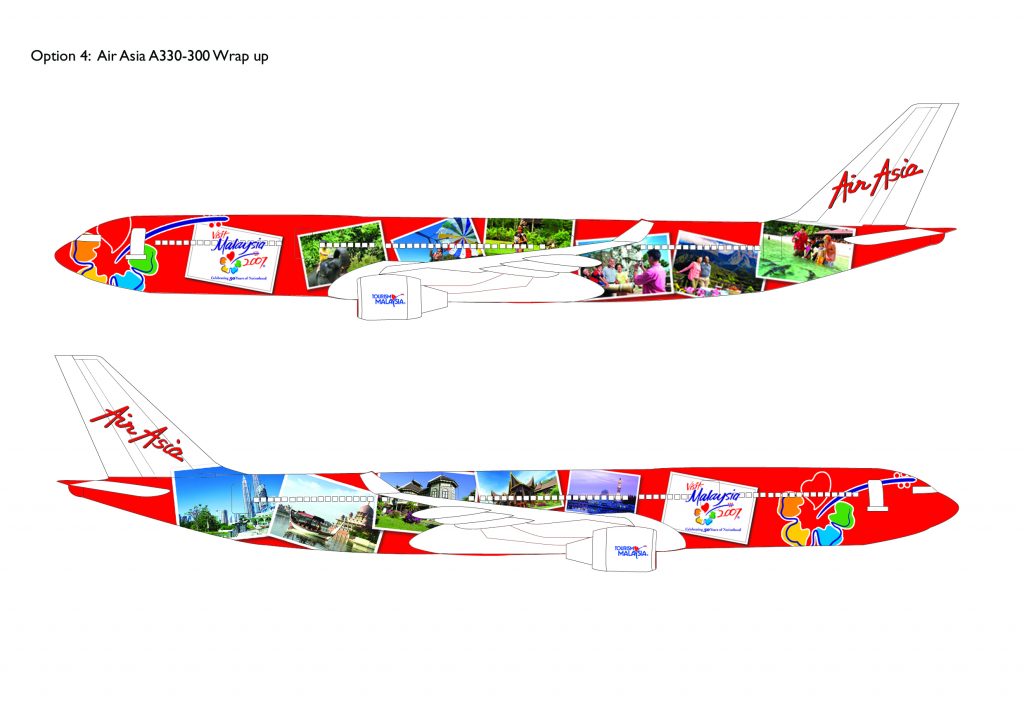 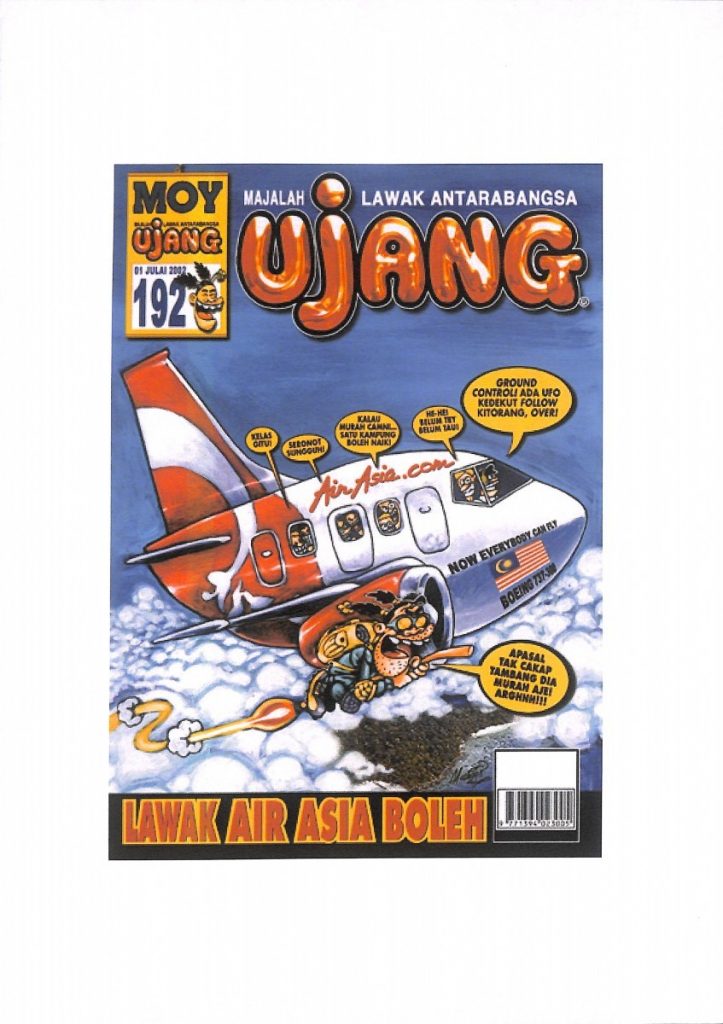 Issue #192 – Published 1 July 2002 The popular illustrated magazine Ujang highlighted our tagline ‘Now Everyone Can Fly’, which connected people between Peninsular Malaysia and East Malaysia in a better, faster, and definitely cheaper way. The cover shown here is a copy of the original, printed on an A4 sheet. 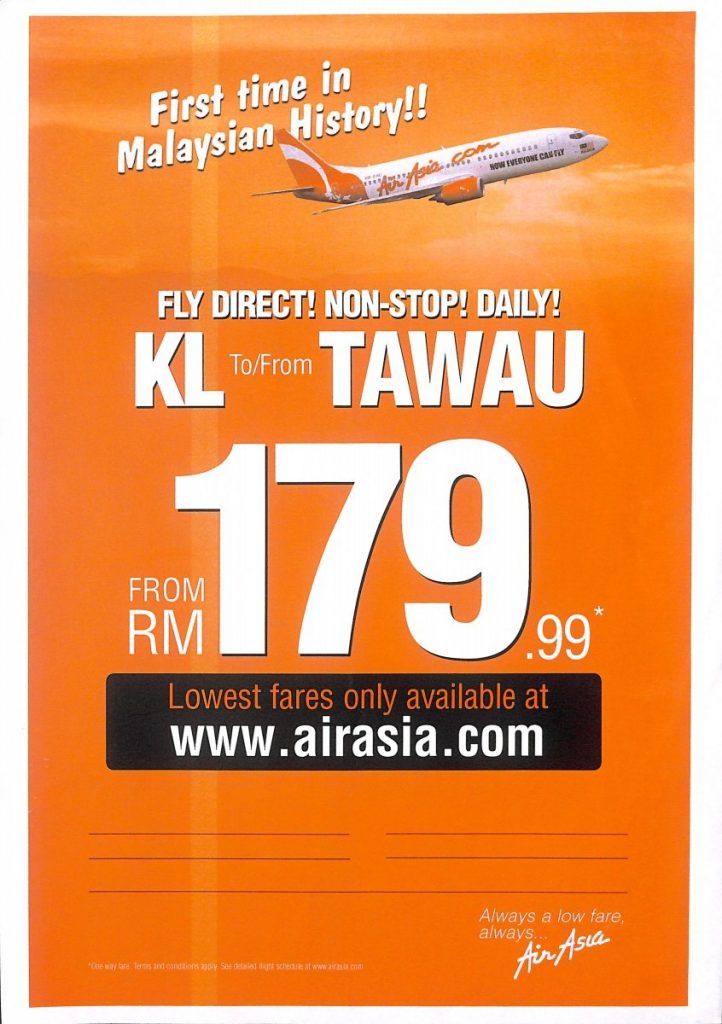 A promo draft of our non-stop direct flights to and from Kuala Lumpur and Tawau. 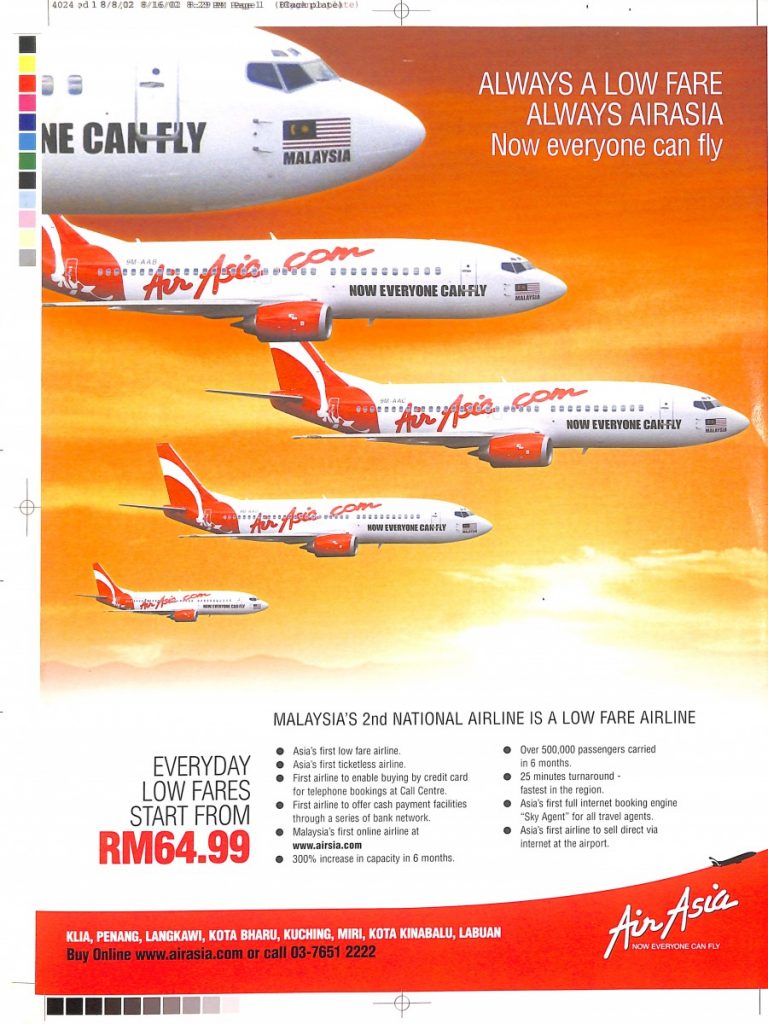 A promotional draft of AirAsia – Malaysia’s 2nd national airline and a low-fare airline. 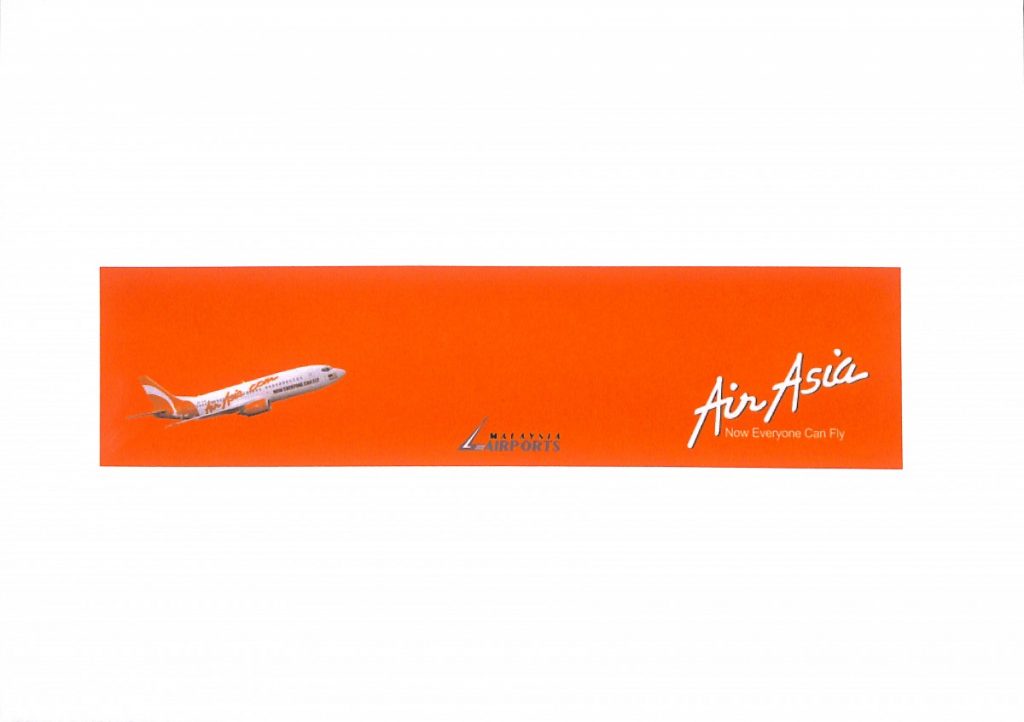 A background template draft for promotions. 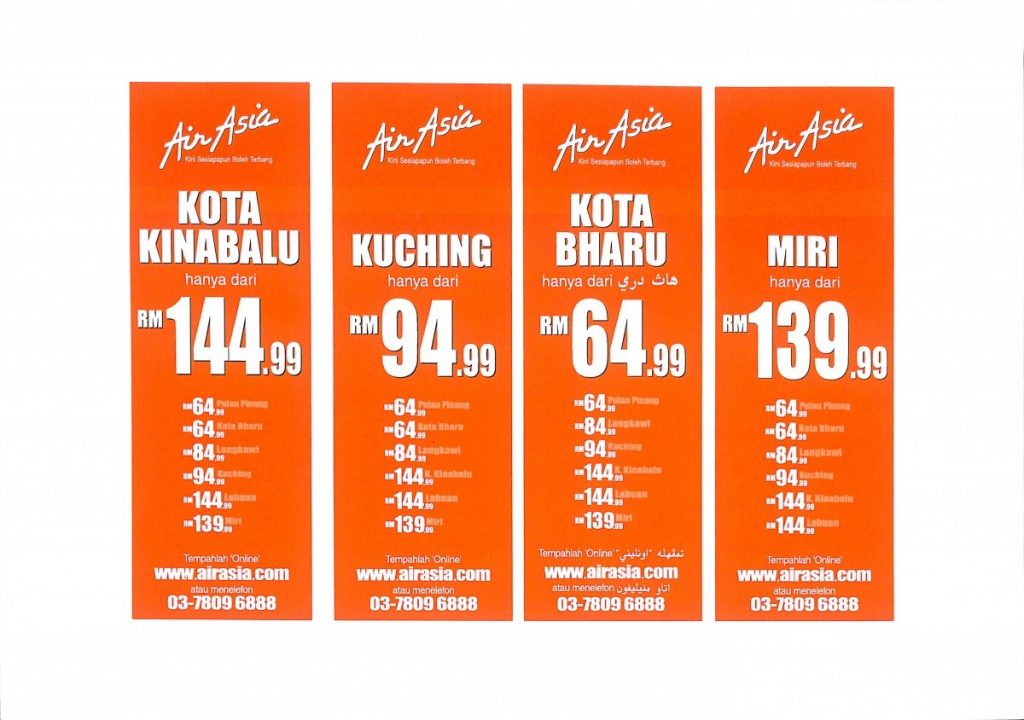 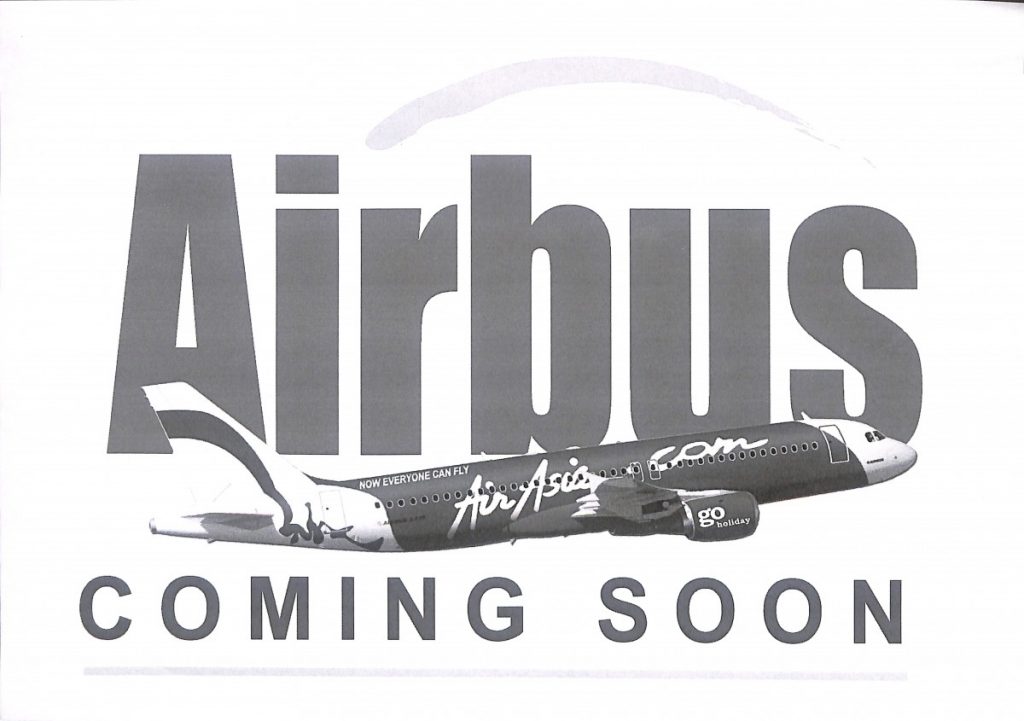 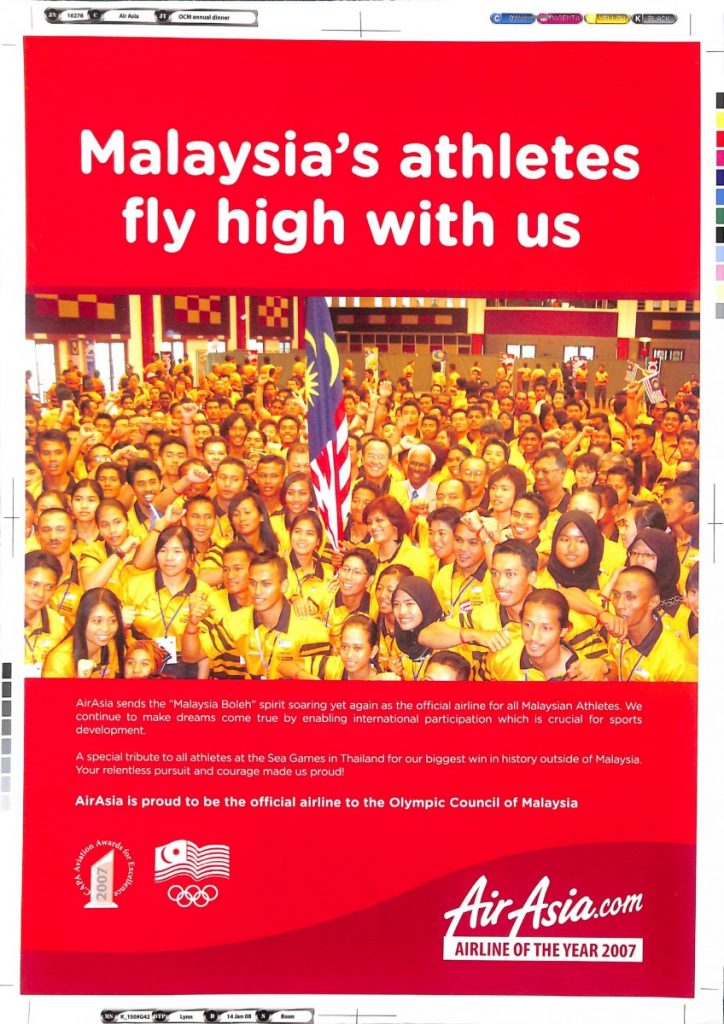 A poster draft to commemorate airasia as the official airline of the Olympic Council of Malaysia (OCM), flying the Malaysian contingents to the Korat SEA Games and the Olympic Games in Beijing. 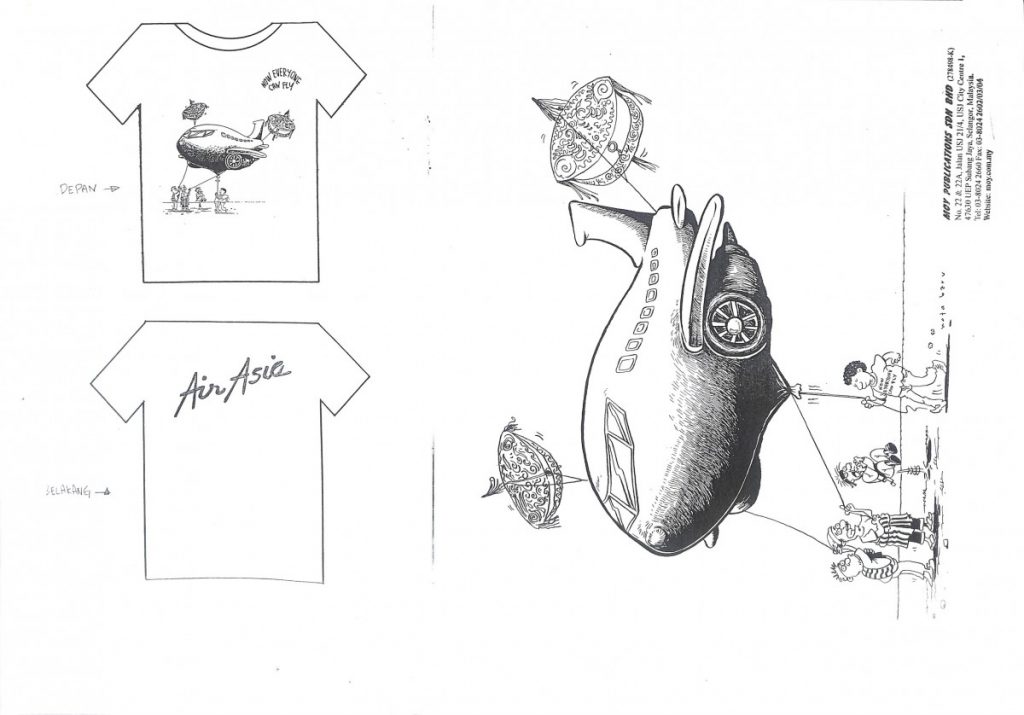 MOY Publications created 2 cover stories in their popular illustrated magazine titled Ujang. Featuring low fares and no-frills in a simple, fun, and comic(al) way certainly helped us reach out to first-time flyers. Our relationship with the editorial team of Ujang magazine went beyond. These were sketches of some proposed merchandise designs. Note: These designs […] 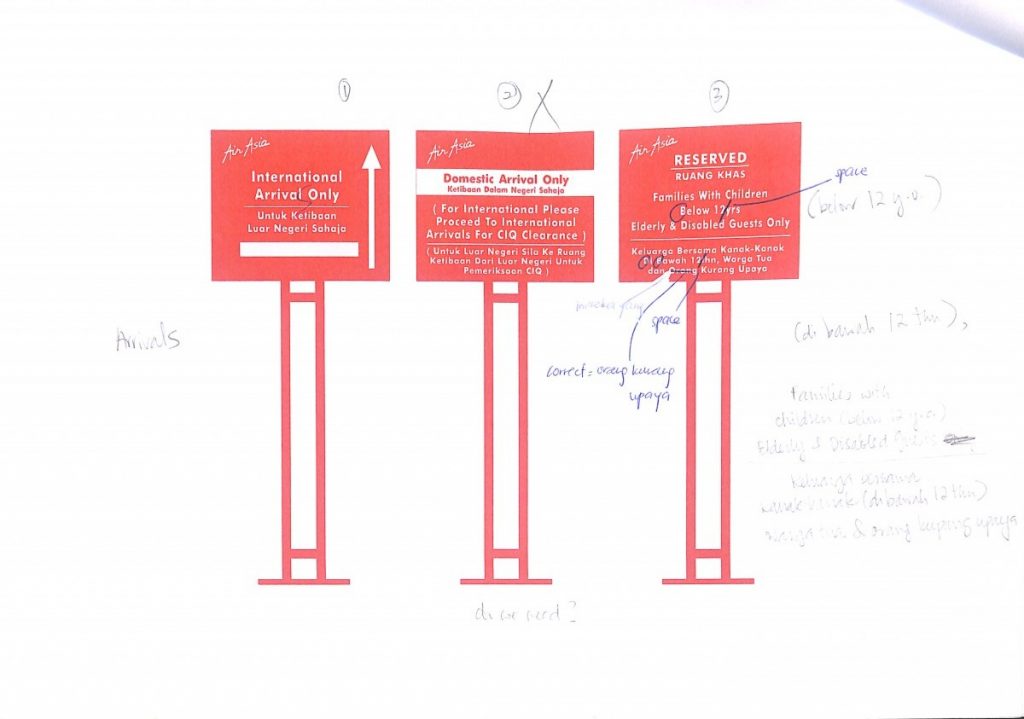 Drawings and mock-ups of signage with annotated corrections.