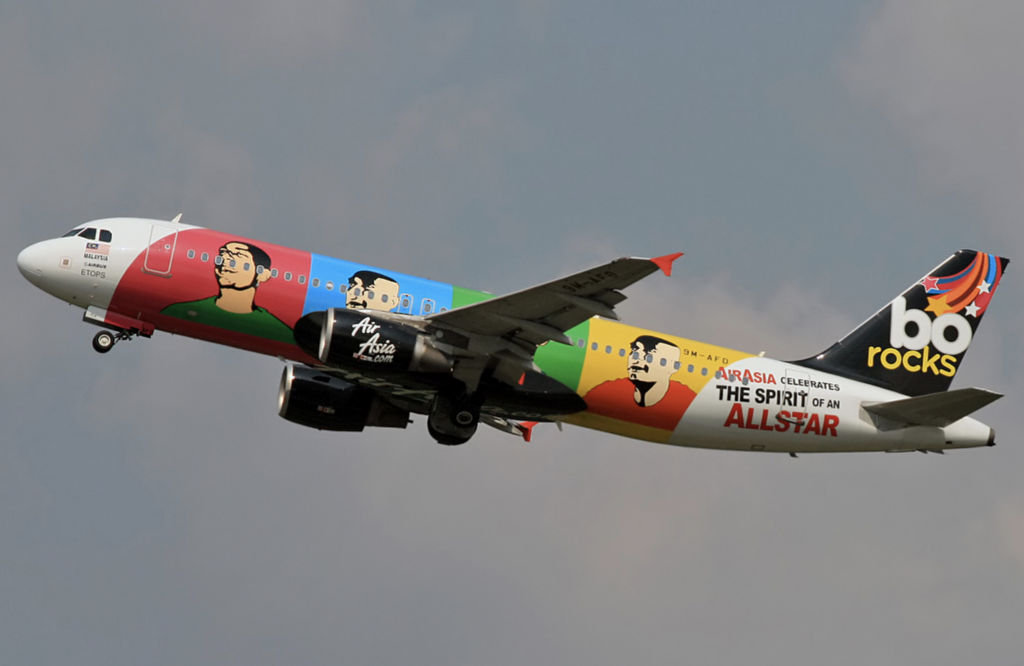 One of our most colourful livery designs to date, Bo Rocks Livery is our aircraft dedicated to Bo Lingam, the airasia Group’s President (Airlines), celebrating the spirit of an Allstar. Fun fact: Bo joined airasia in 2001 as a ground operations manager! 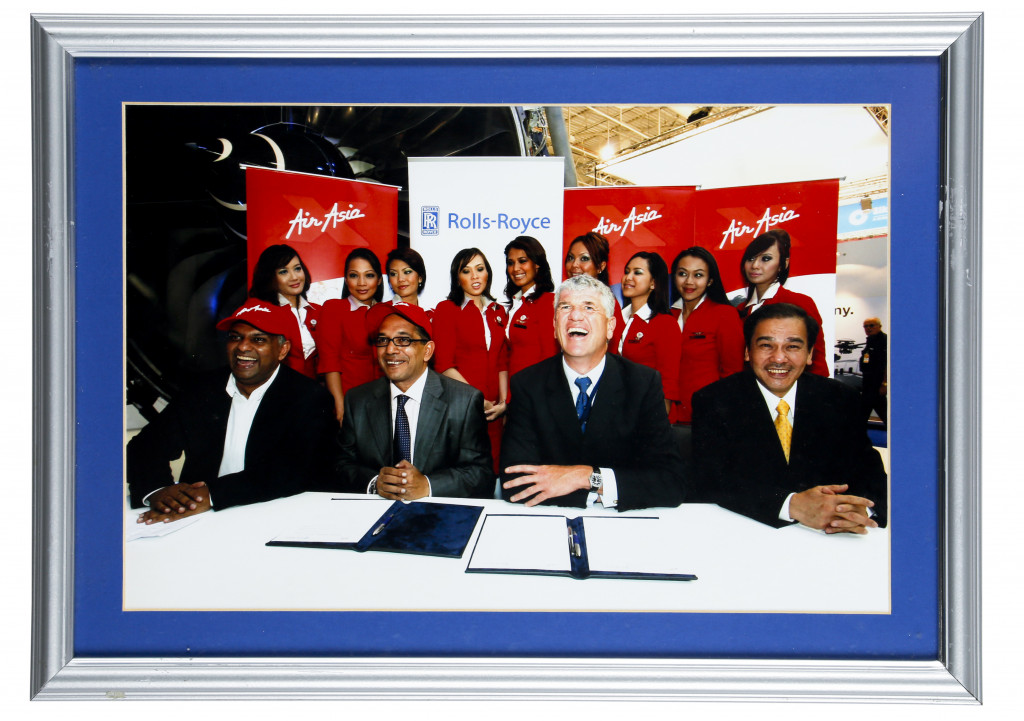 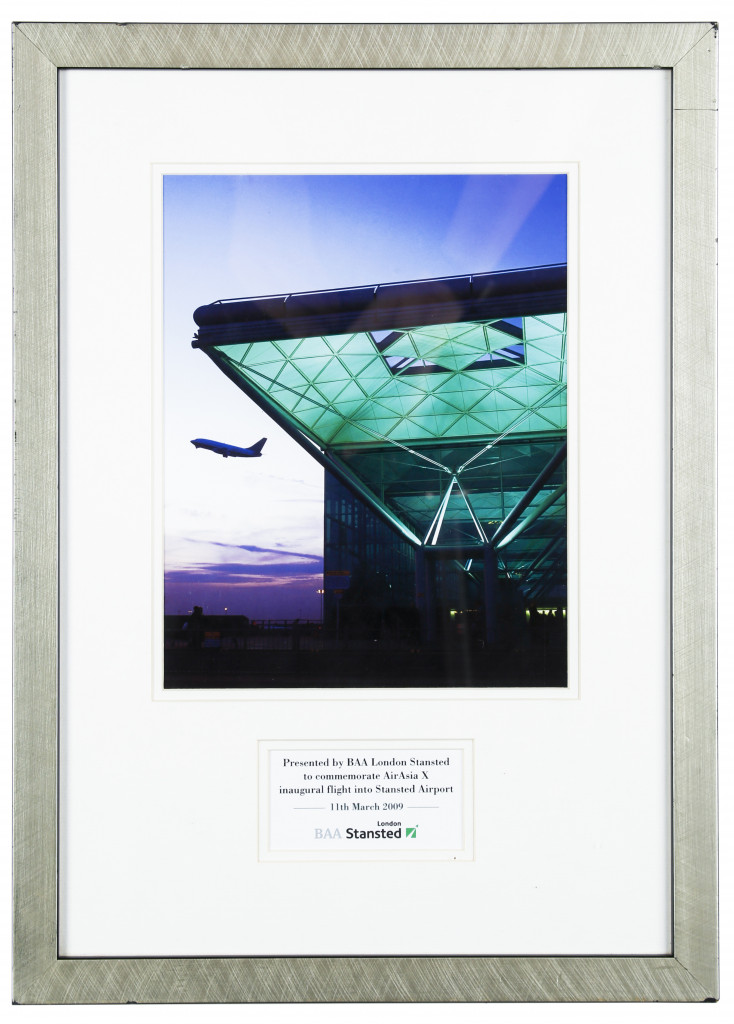 Photo of 9M-AFA with airasia.com livery 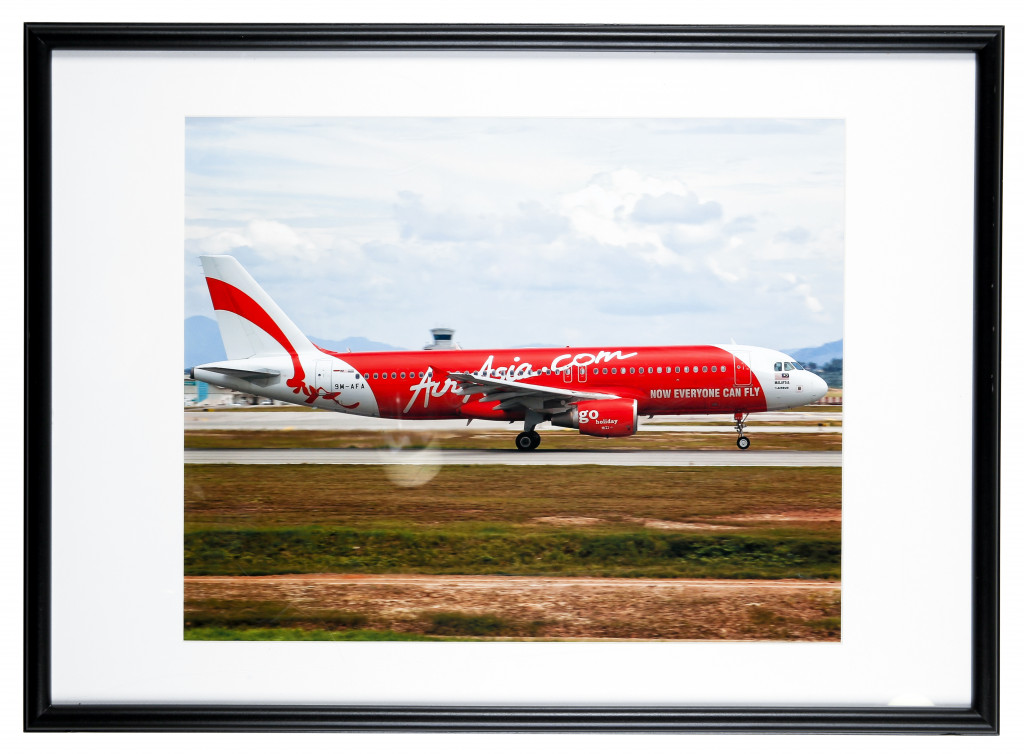 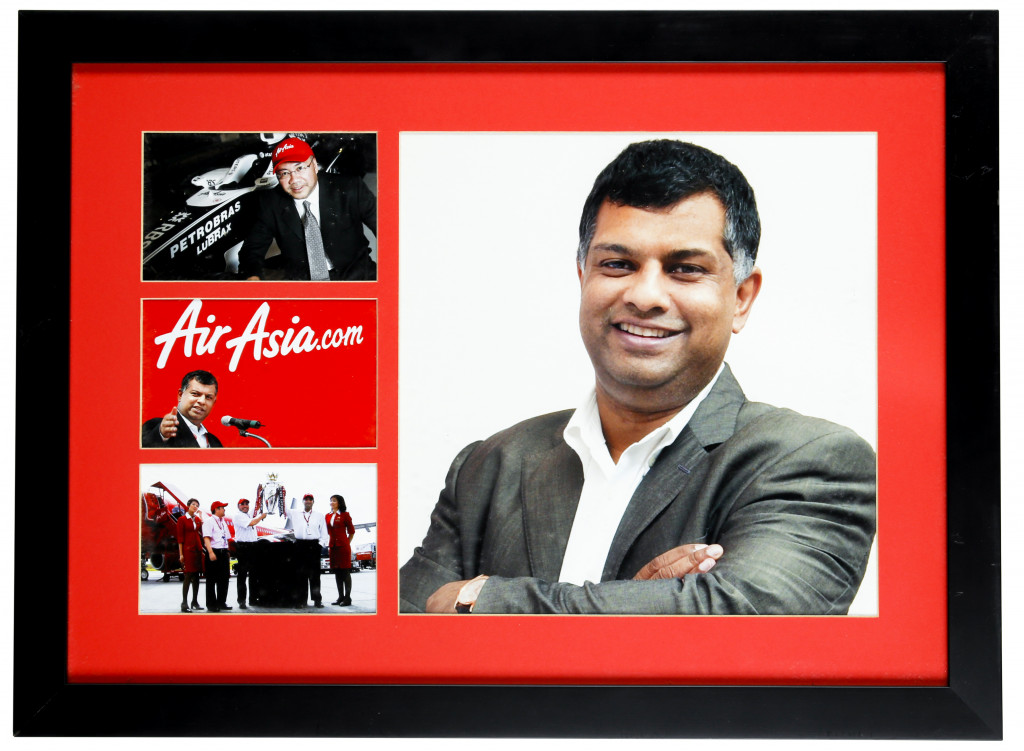 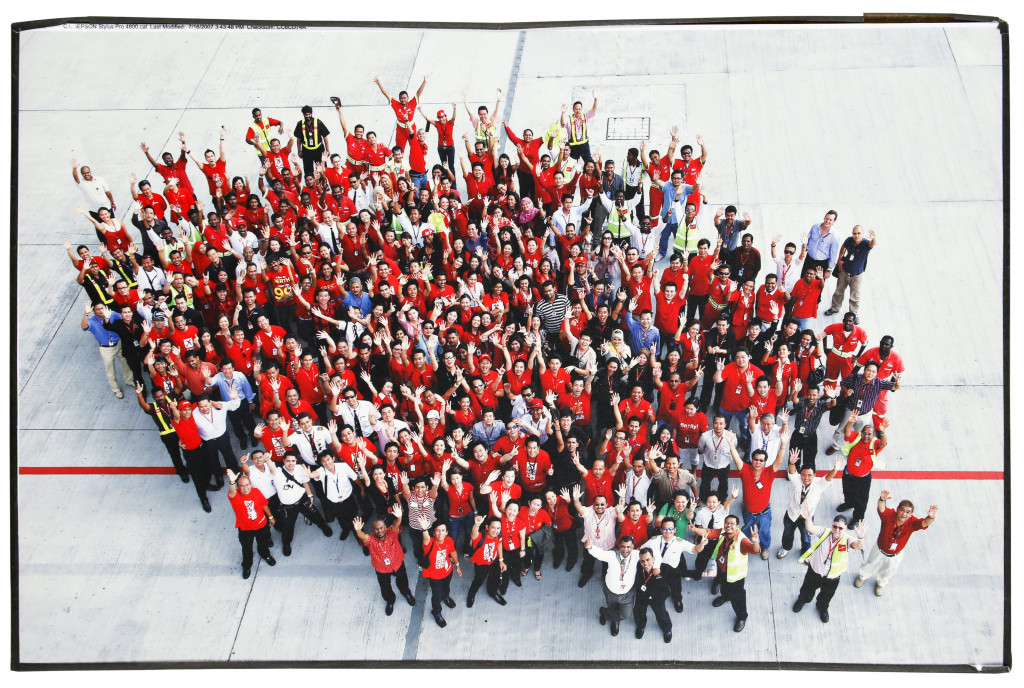 Marking the end of an era, this is a photo of airasia Allstars posing with the new 9M-AHN Airbus A320 aircraft, taken before the welcoming ceremony of our very first Airbus plane on 7 October 2008. The occasion also marked the farewell of Boeing 737 in airasia. The second photo is of Allstars after the […] 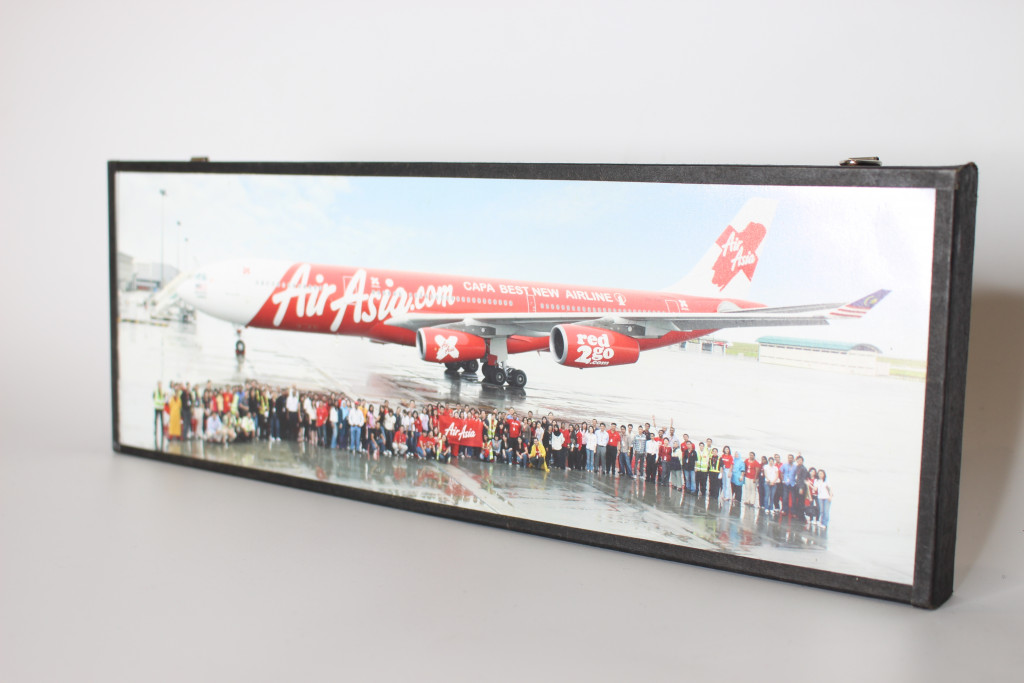 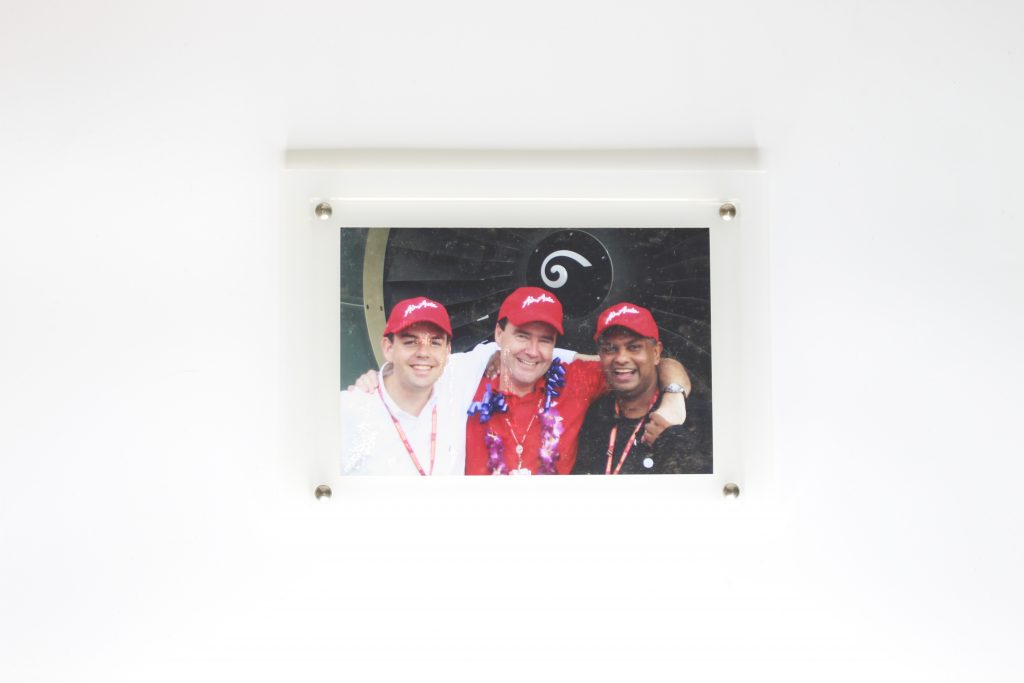 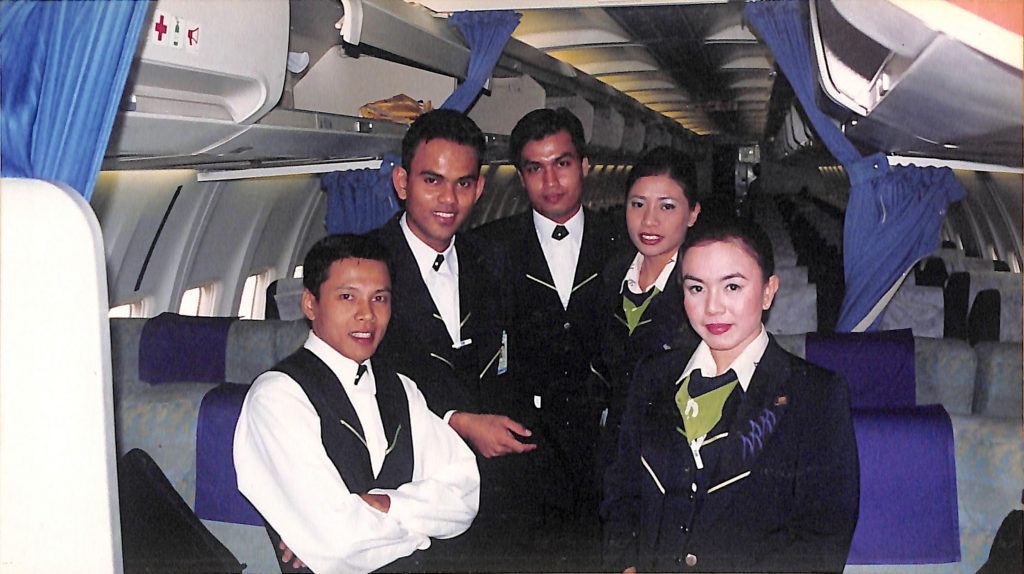 This album is a donation from the personal collection of Lazarus Shuib, a senior cabin crew based in Penang and the designer behind airasia’s iconic cabin crew uniform. Having joined airasia in 2001, Lazarus has seen airasia as a full-service airline under DRB-HICOM and the subsequent takeover and growth of airasia as a low-cost behemoth […] 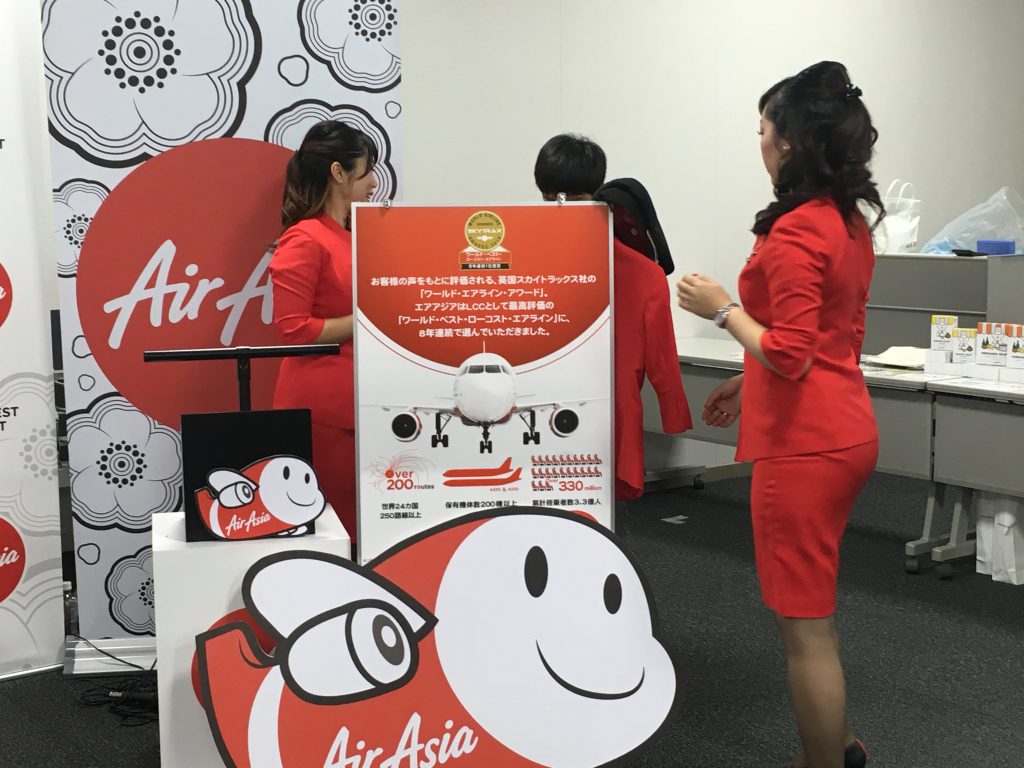 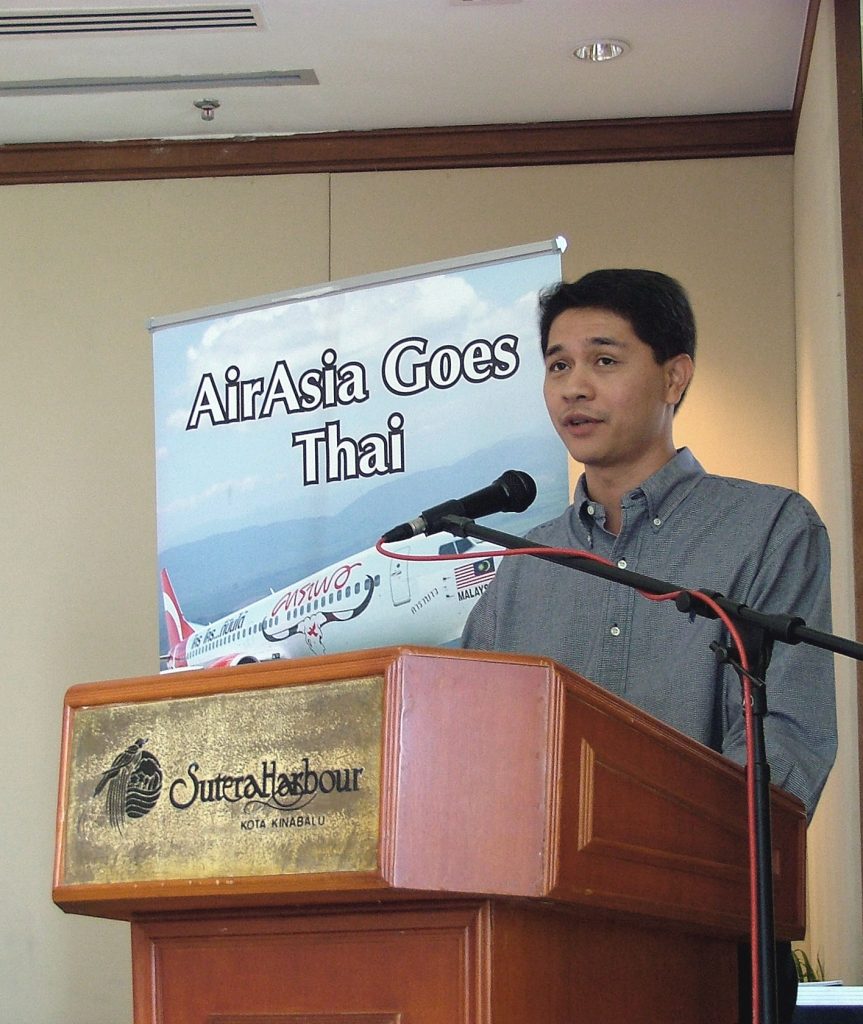 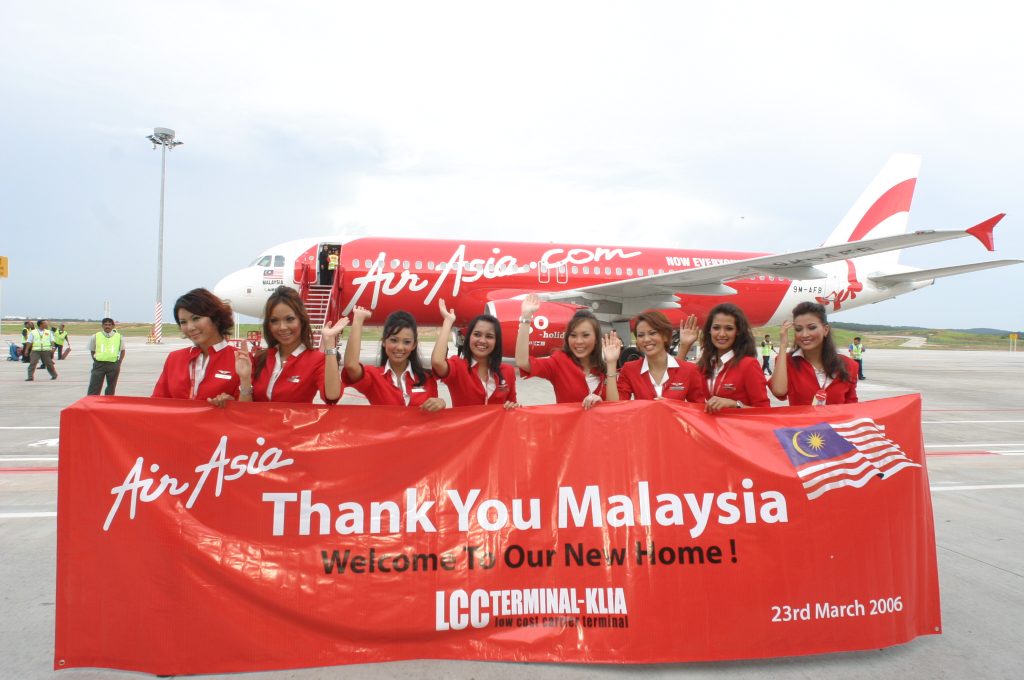 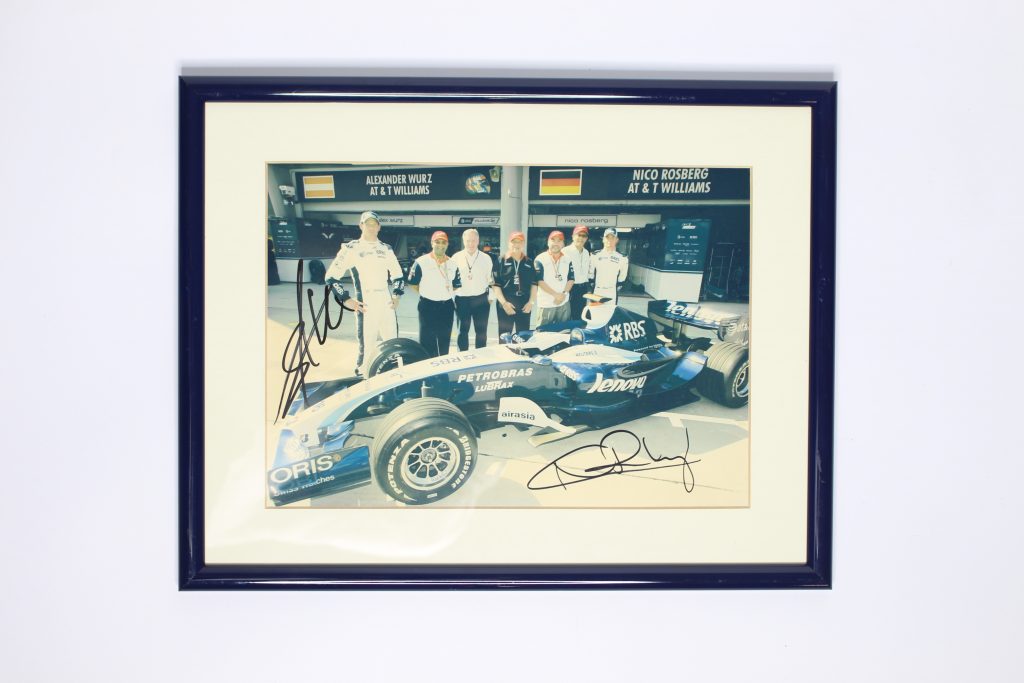 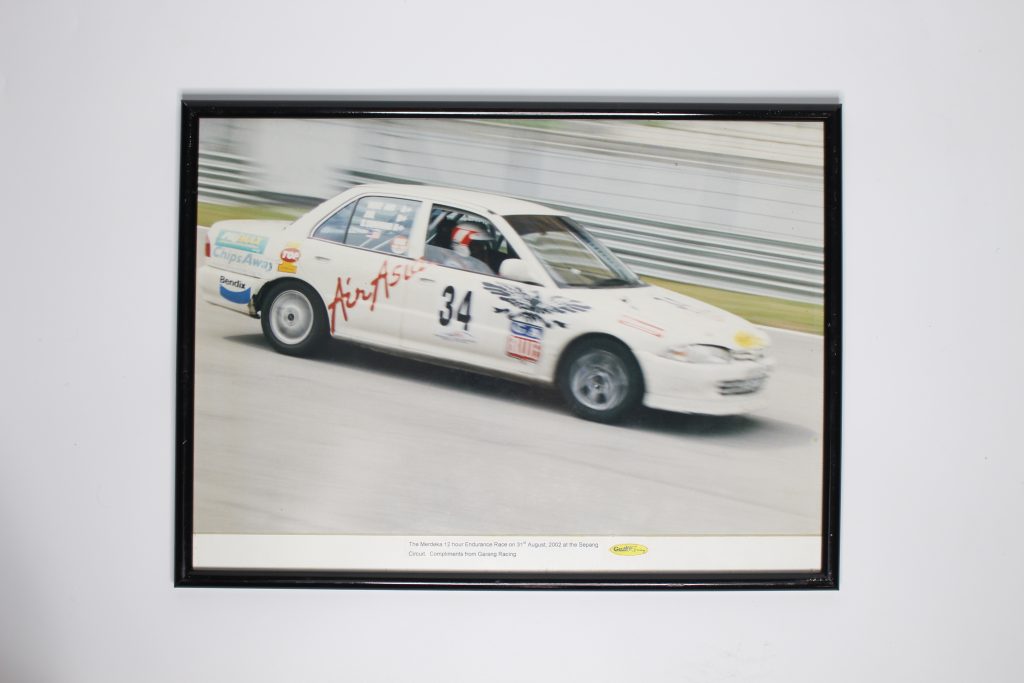 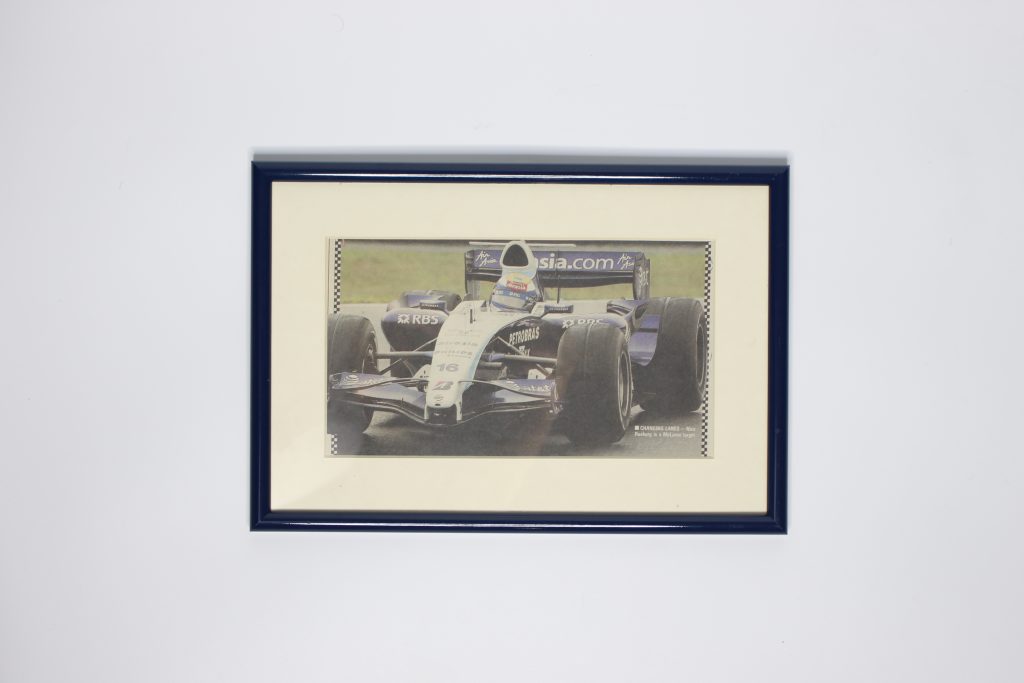 With its first flight taking off in 1996, DRB-Hicom was set up with two Boeing 737-300s. Pictured is one of them in DRB-Hicom-era airasia’s blue and green livery. 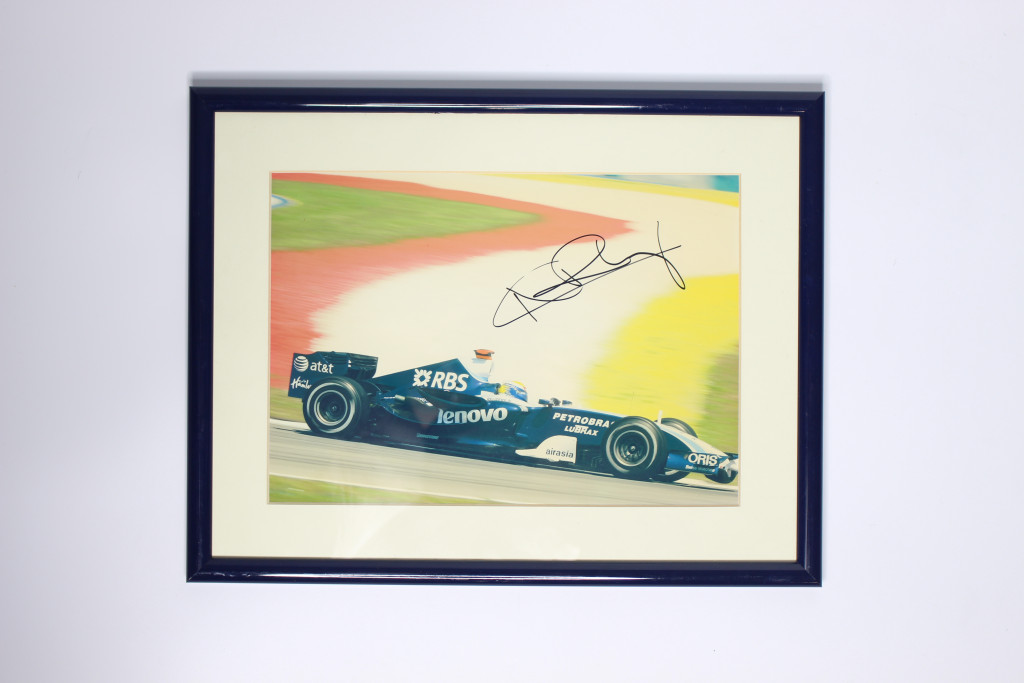 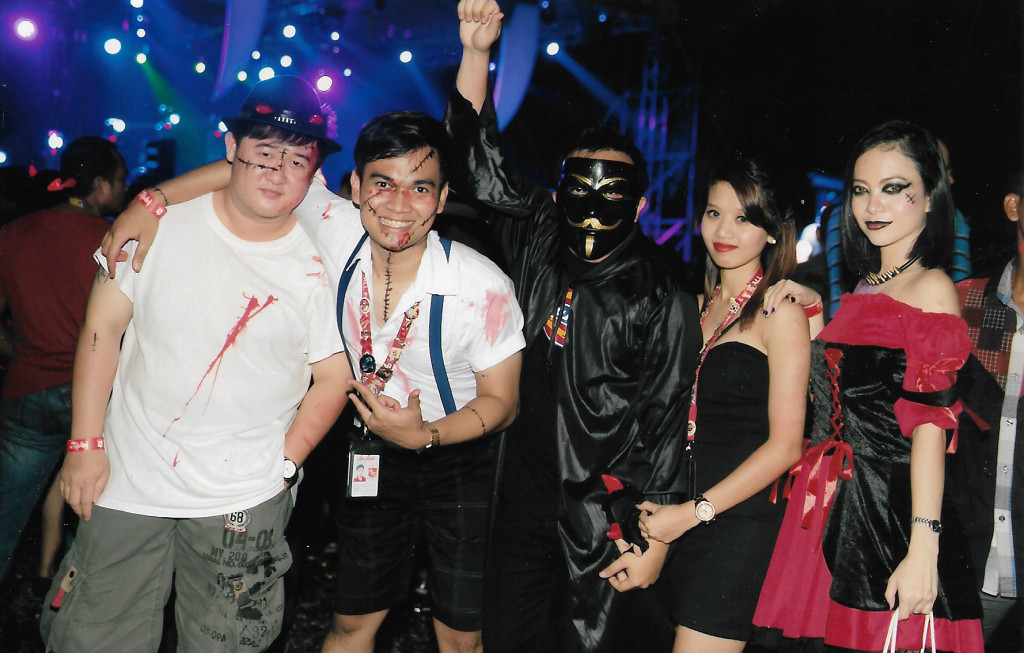 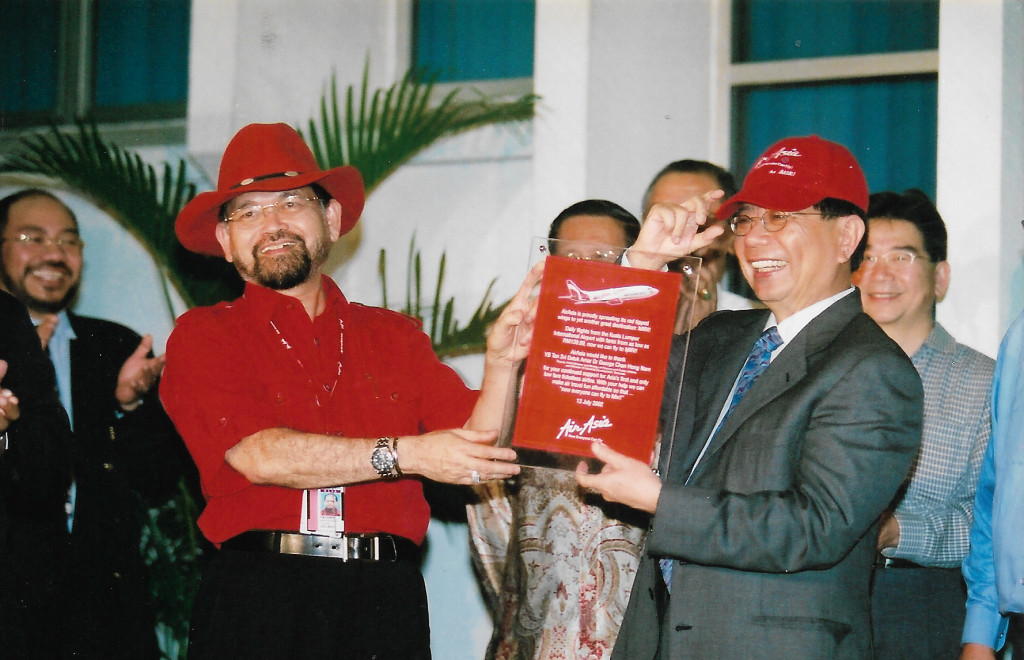 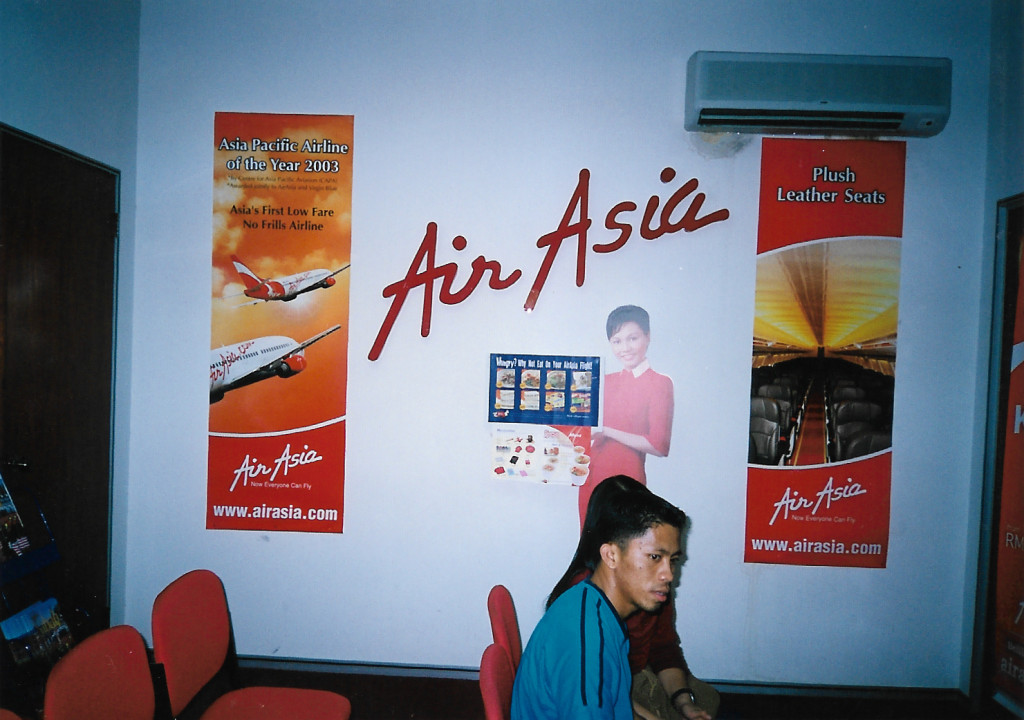 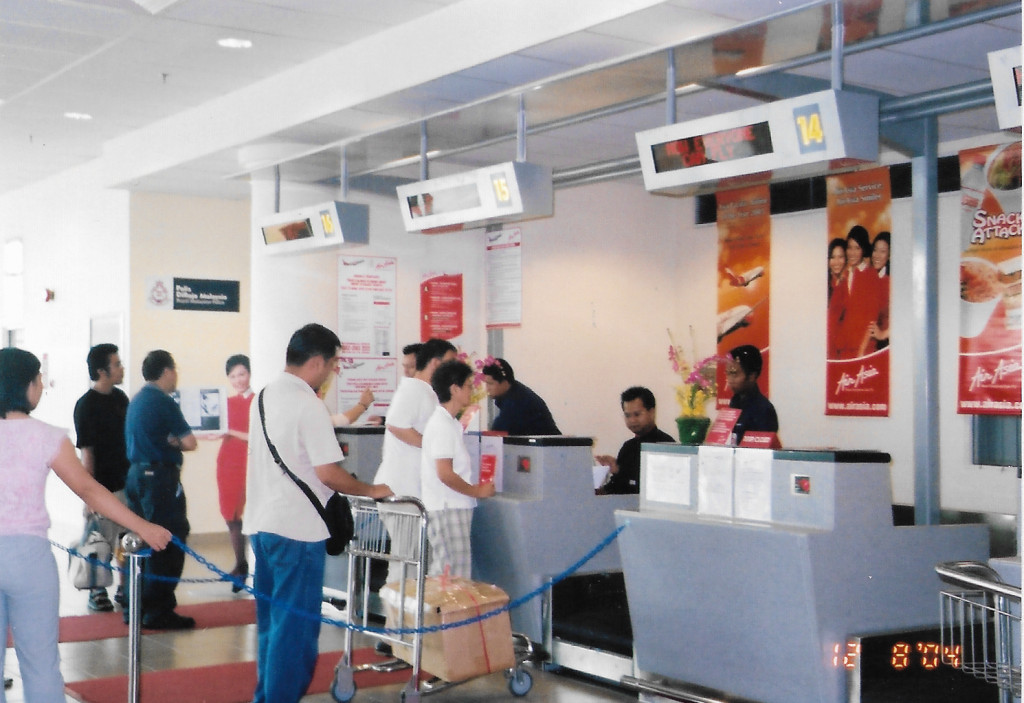 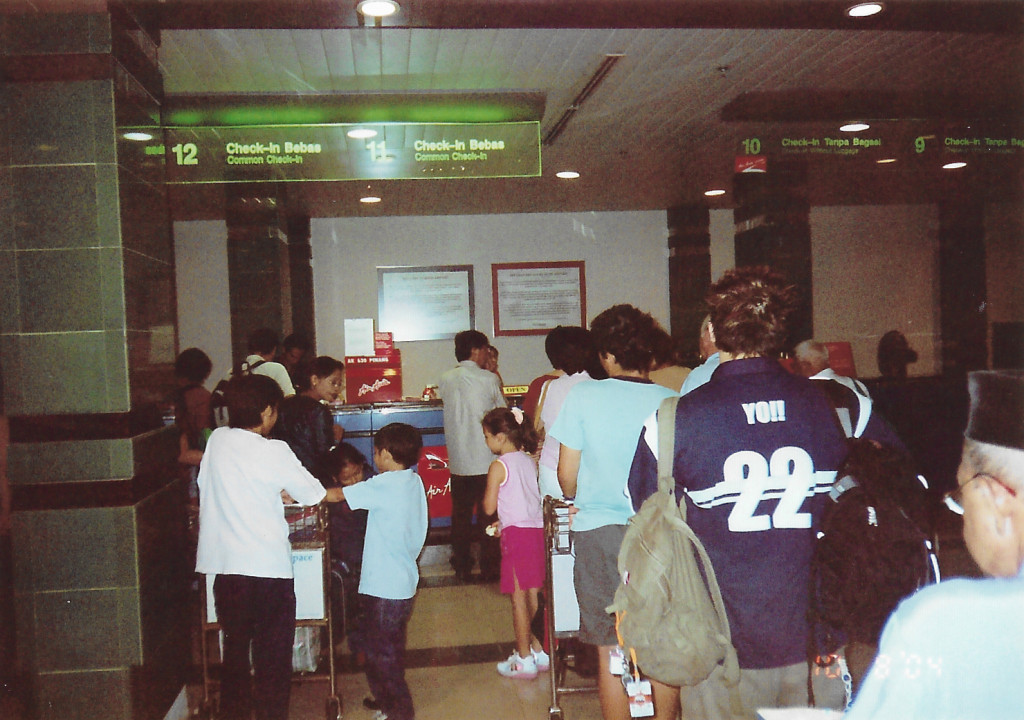 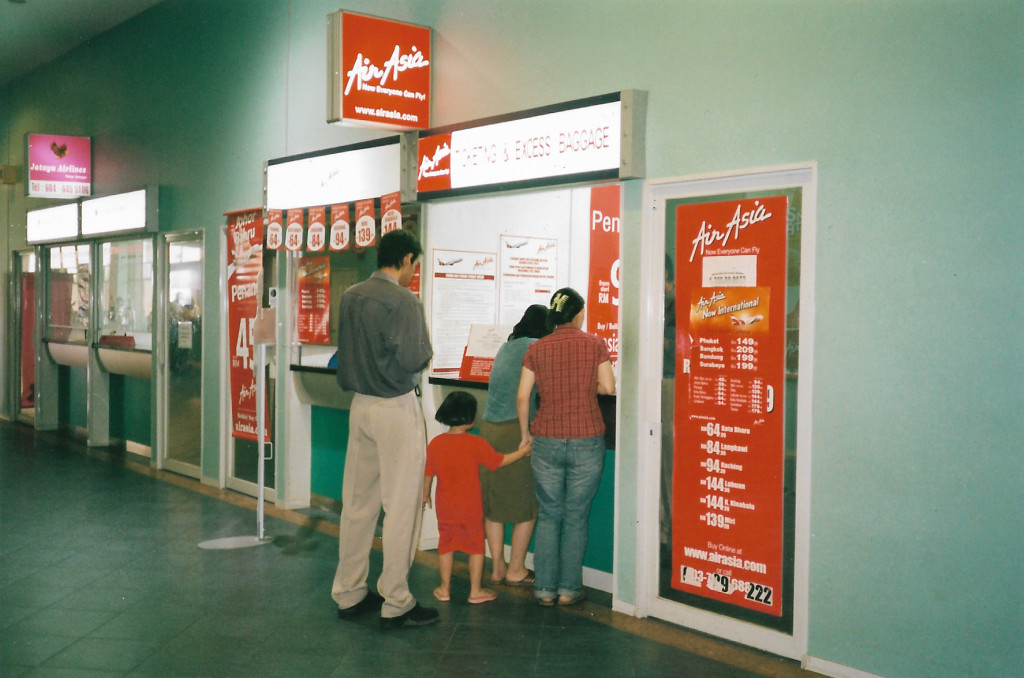