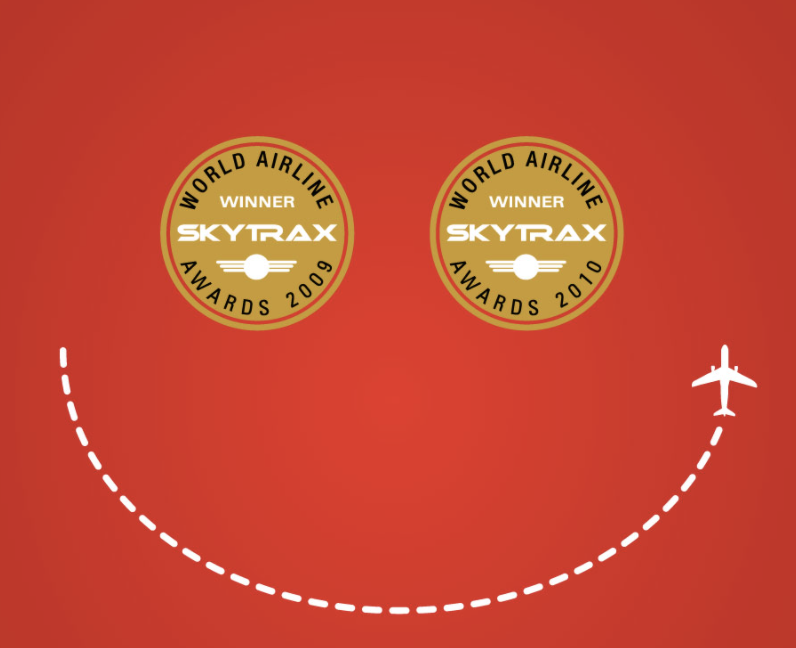 When we won the World’s Best Low-Cost Airline for the second year running in 2010. 🙂 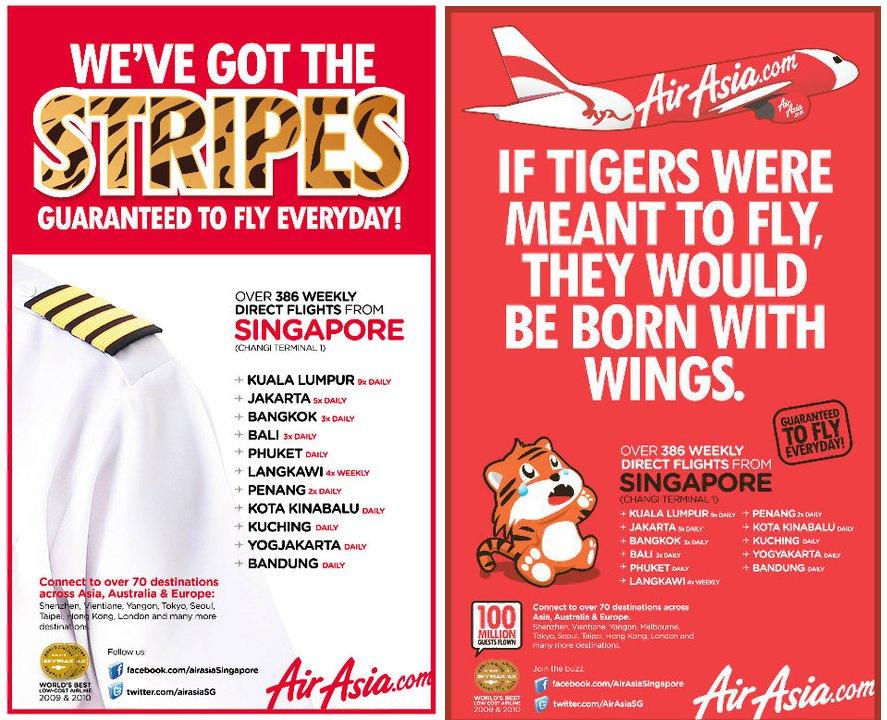 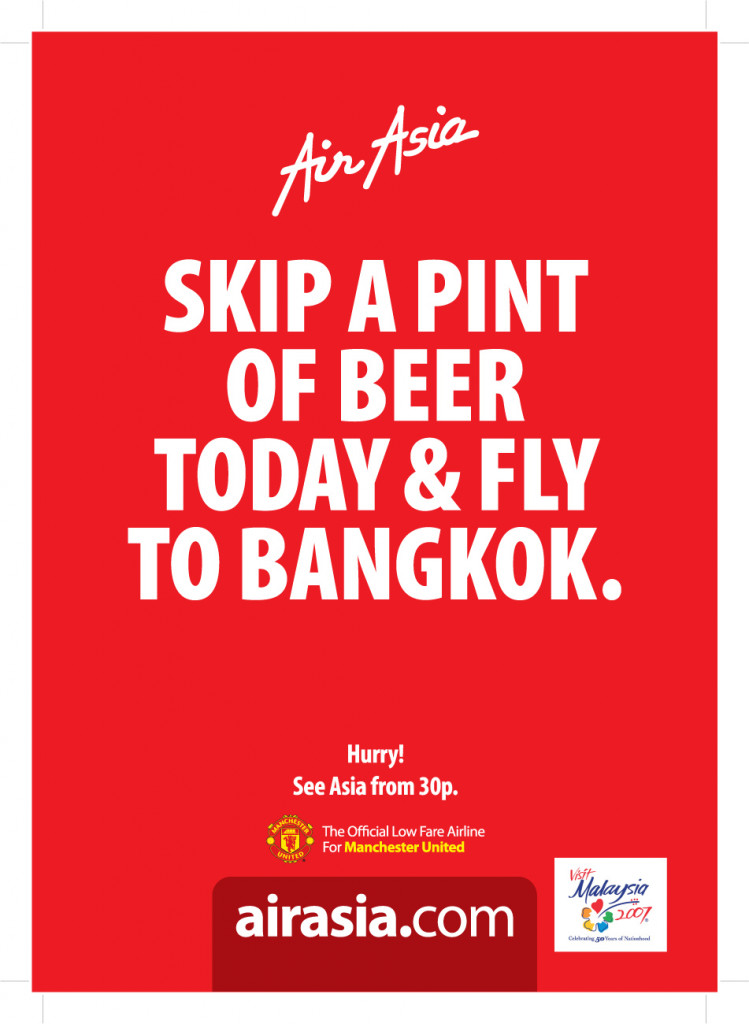 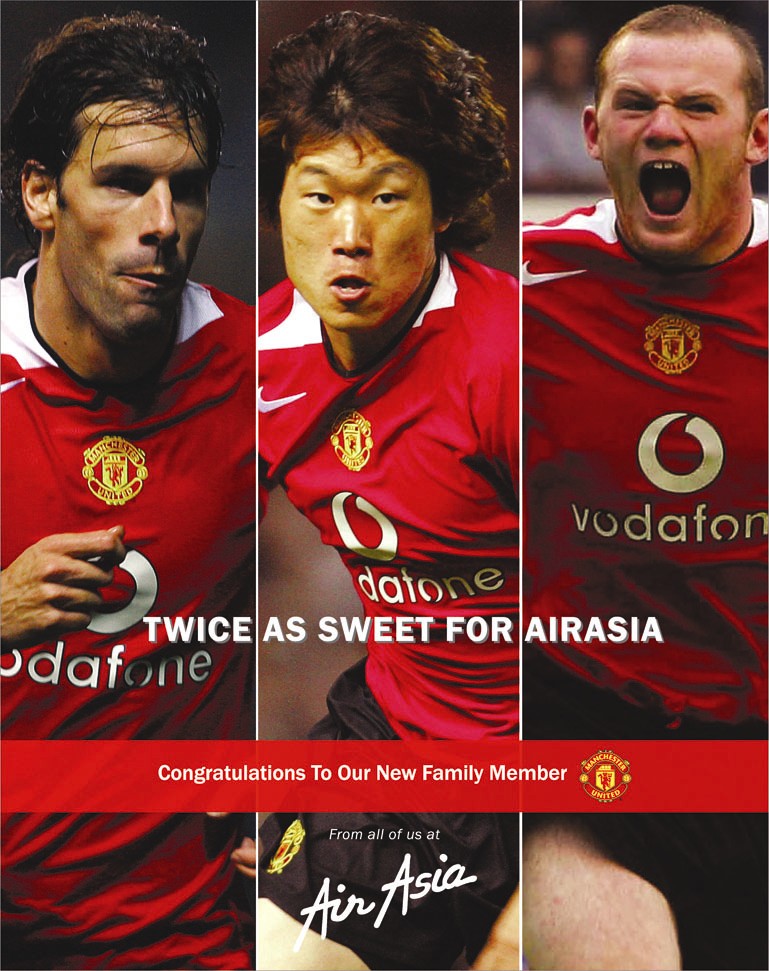 You Make Us Proud 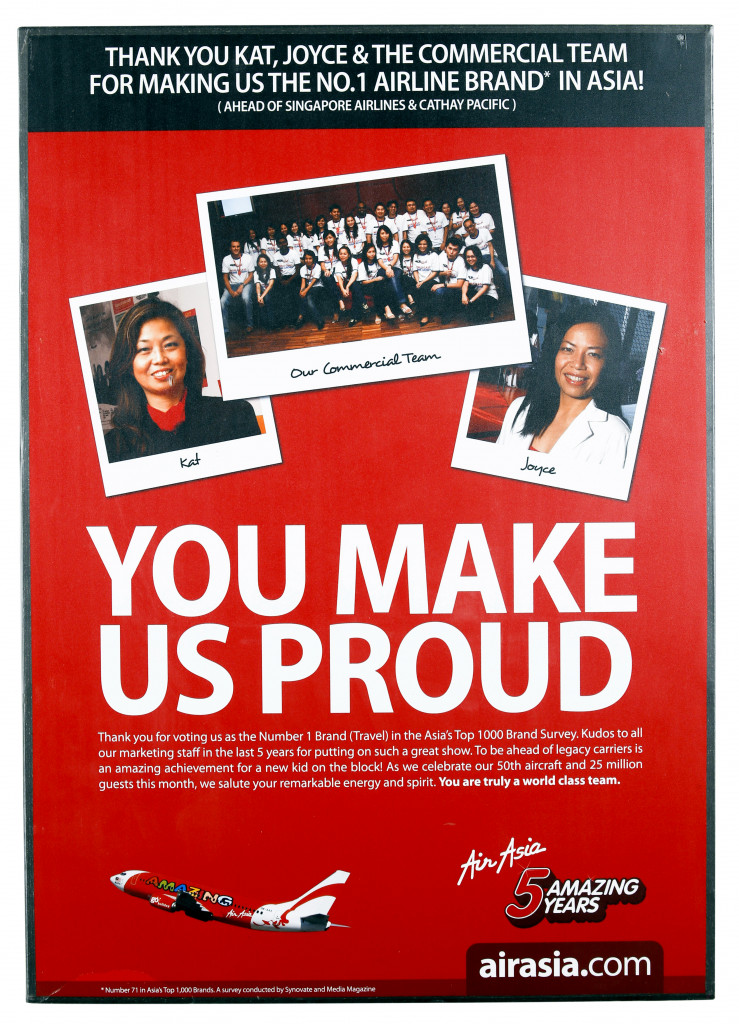 Why pay for frills when you can fly with amazing low fares? 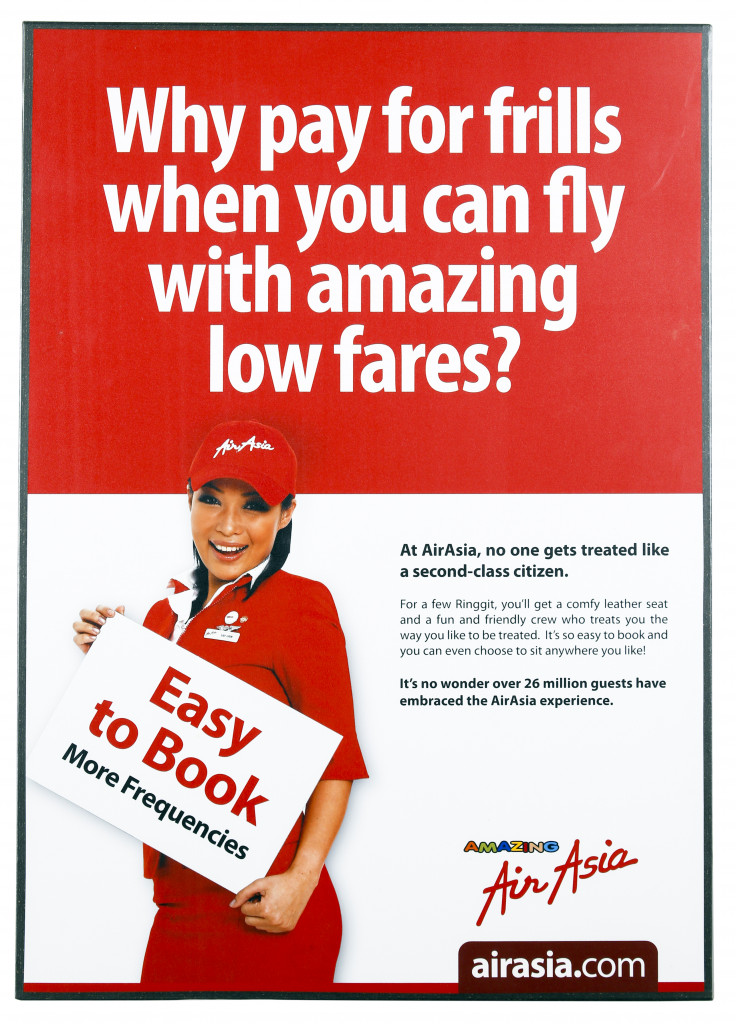 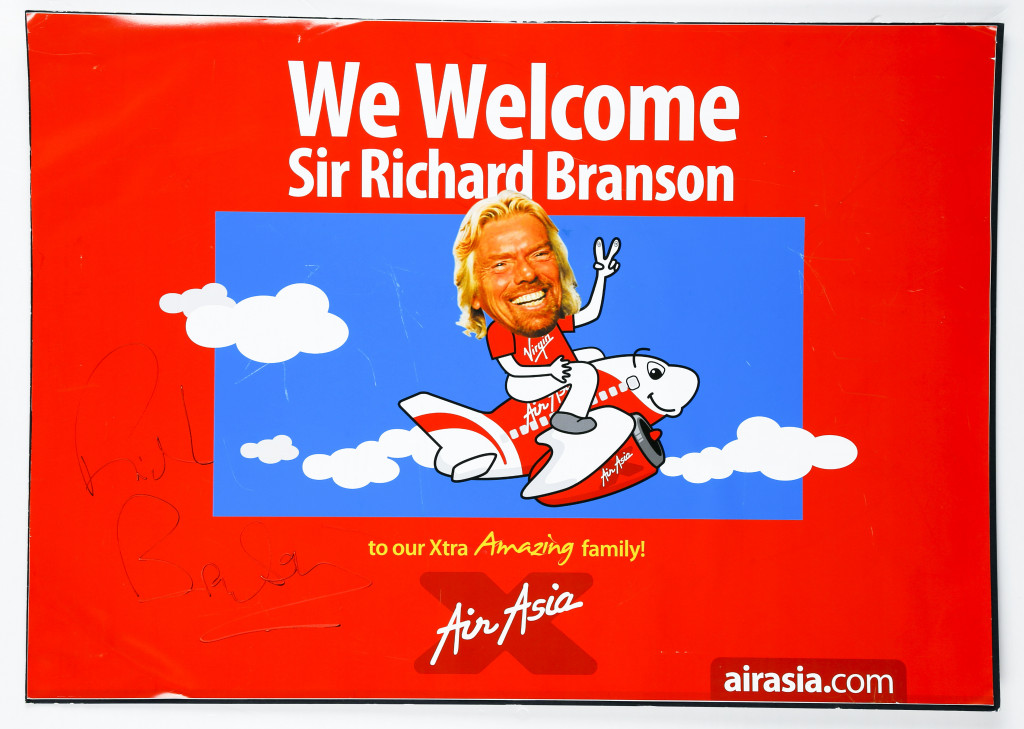 The One and Only David Foster 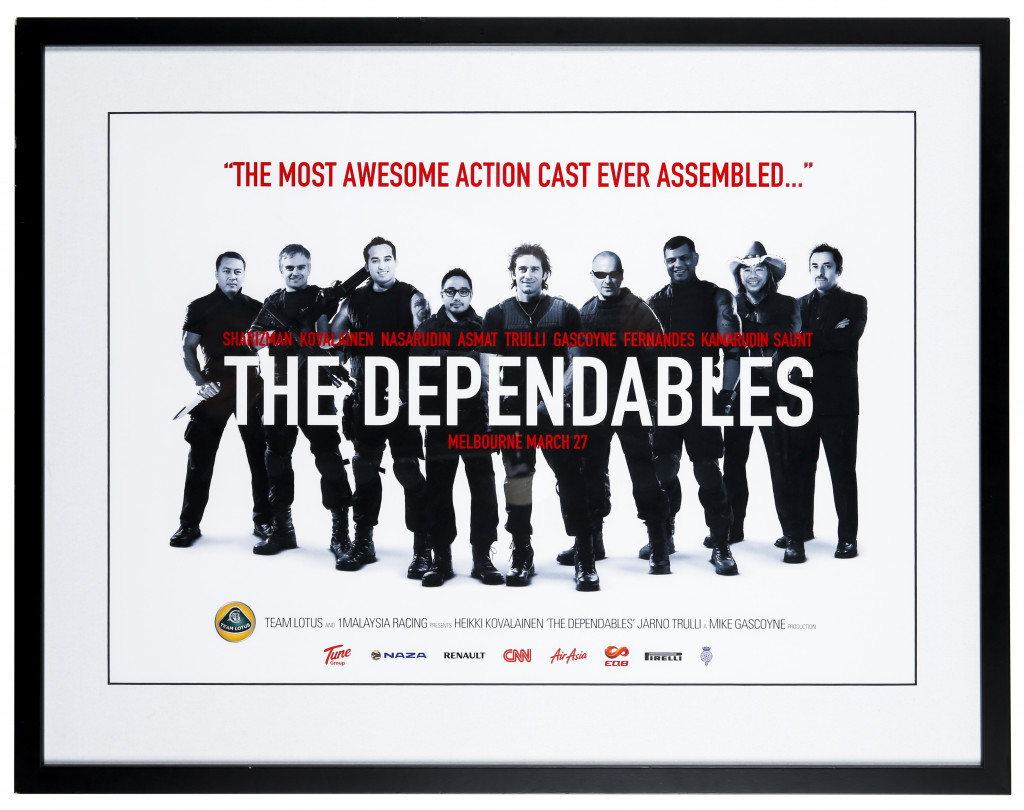 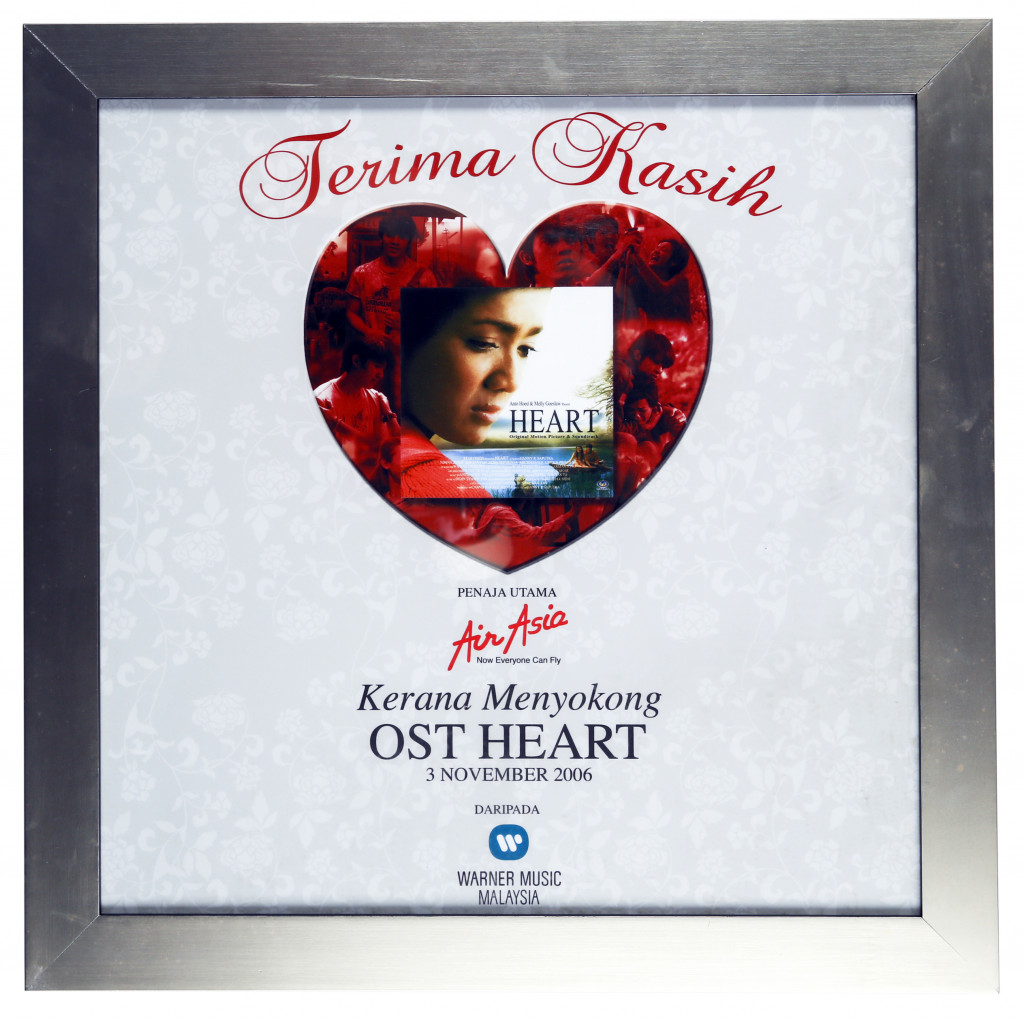 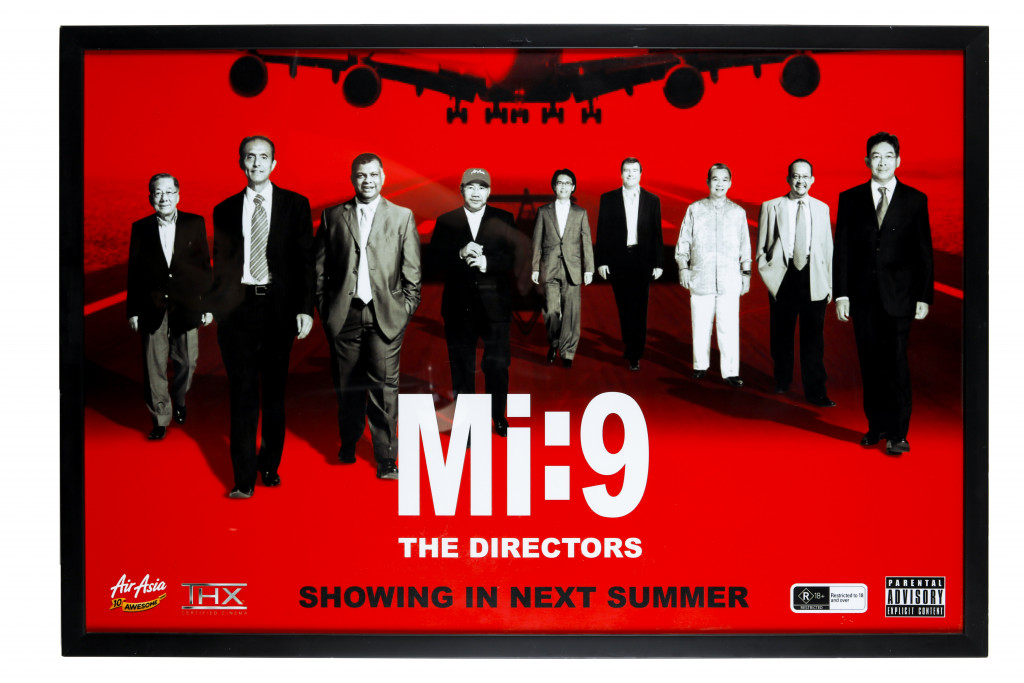 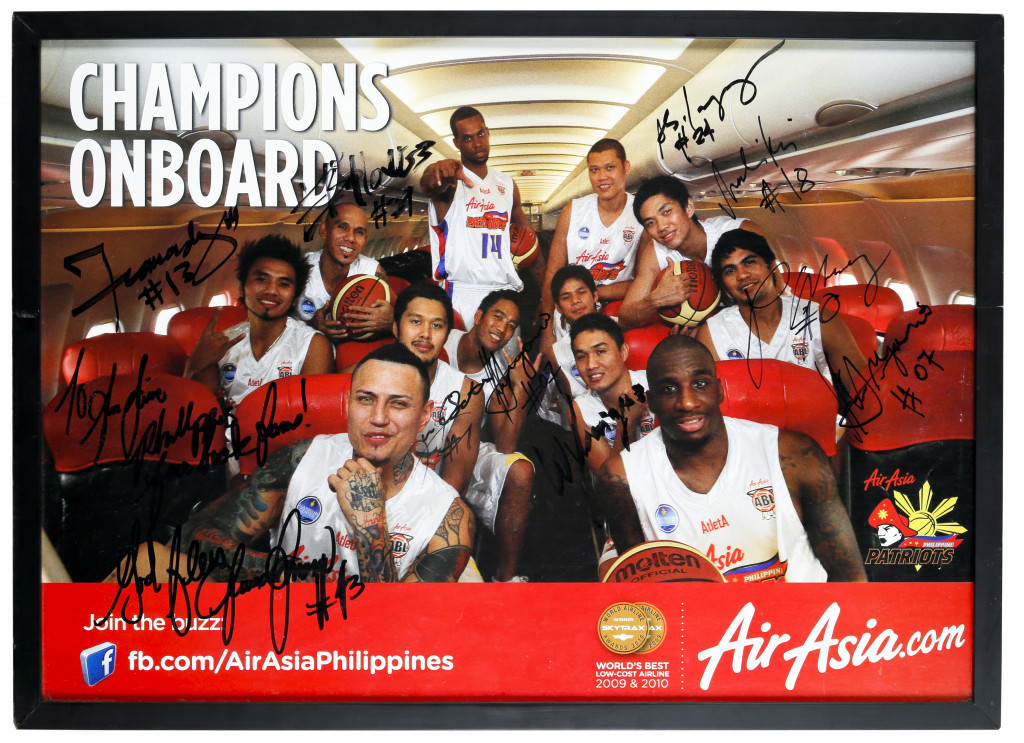 In 2010, airasia announced the sponsorship of Asean’s most successful basketball team – the airasia Philippine Patriots, who were also the champions of the inaugural ASEAN Basketball League (ABL). 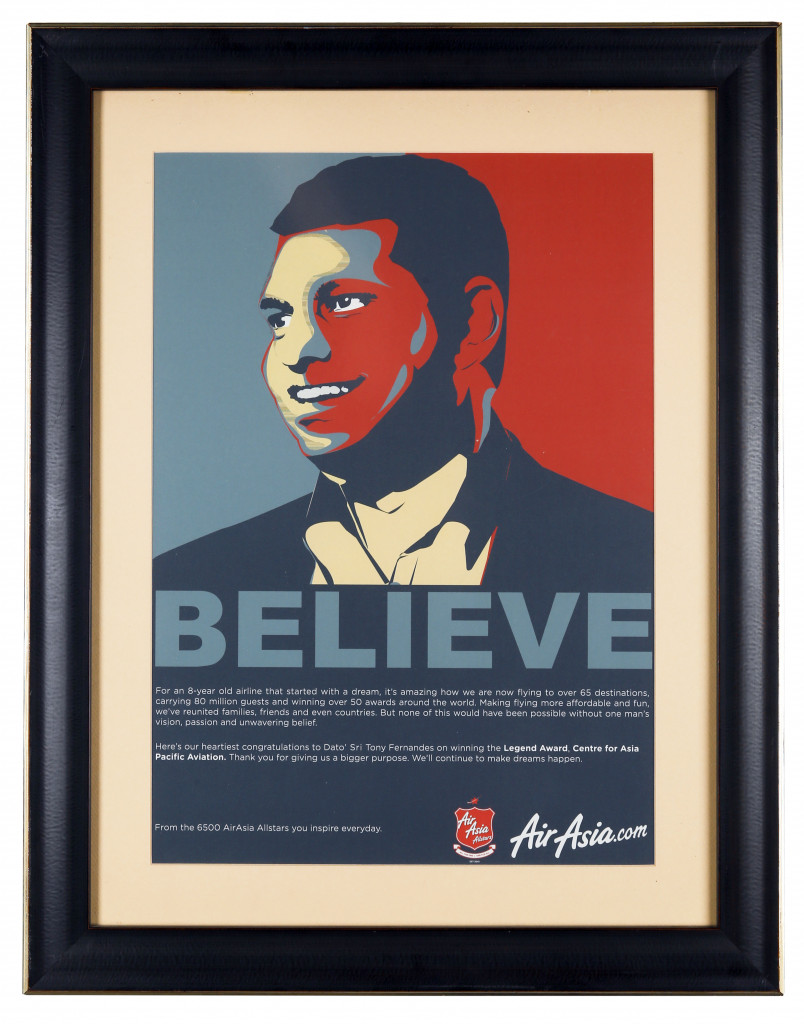 A congratulatory poster from 6500 Allstars to Tony Fernandes when he was the youngest recipient to be conferred the Legend Award by CAPA (Centre for Asia Pacific Aviation) in 2009. This ‘BELIEVE’ poster was inspired by Tony’s dare to dream spirit and the iconic stylised Barack Obama ‘Hope’ poster by artist Shepard Fairy. 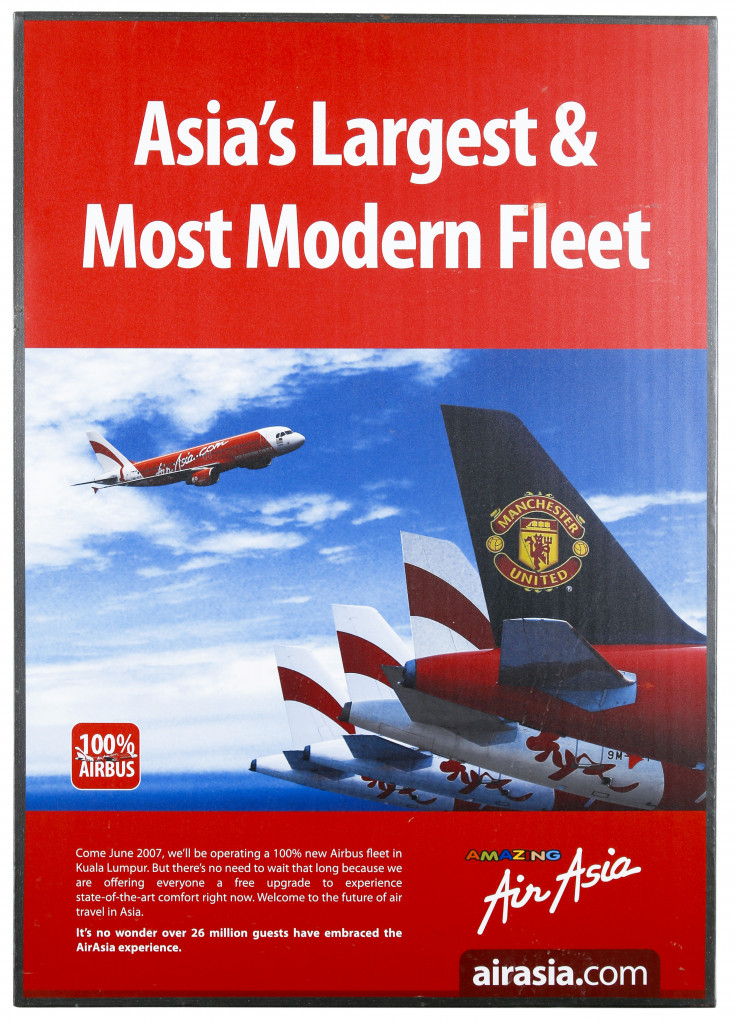 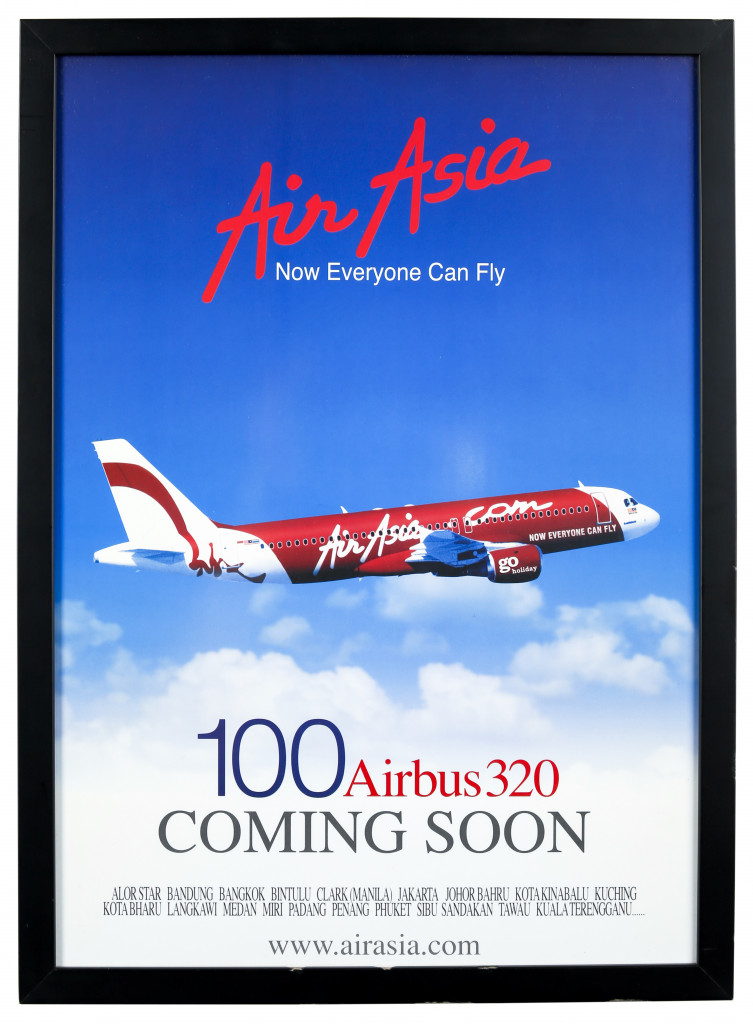 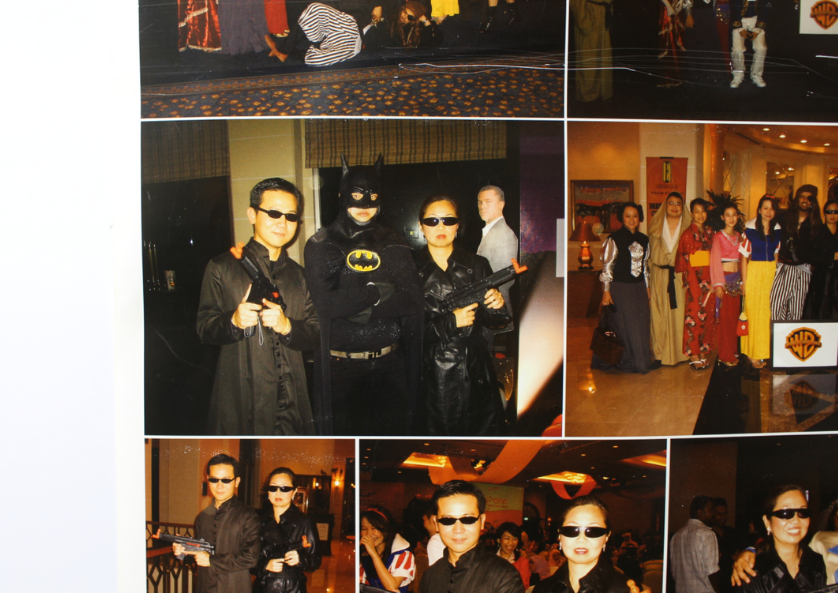 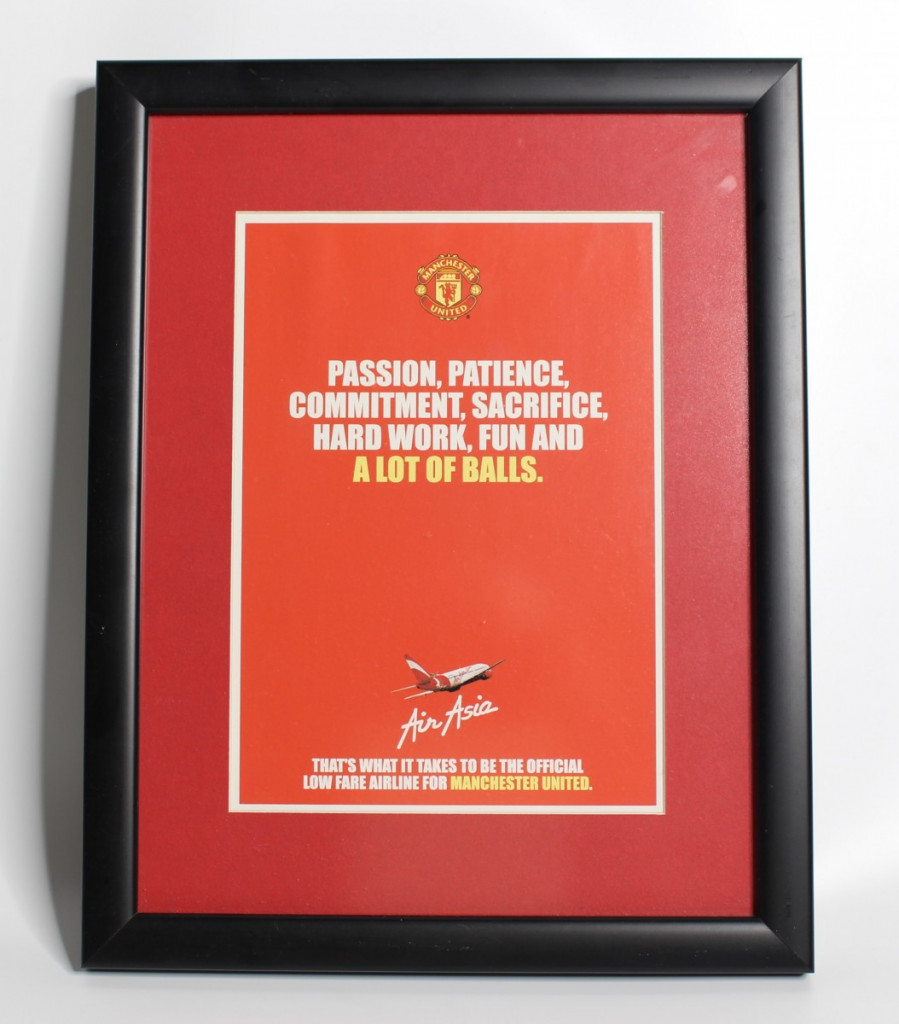 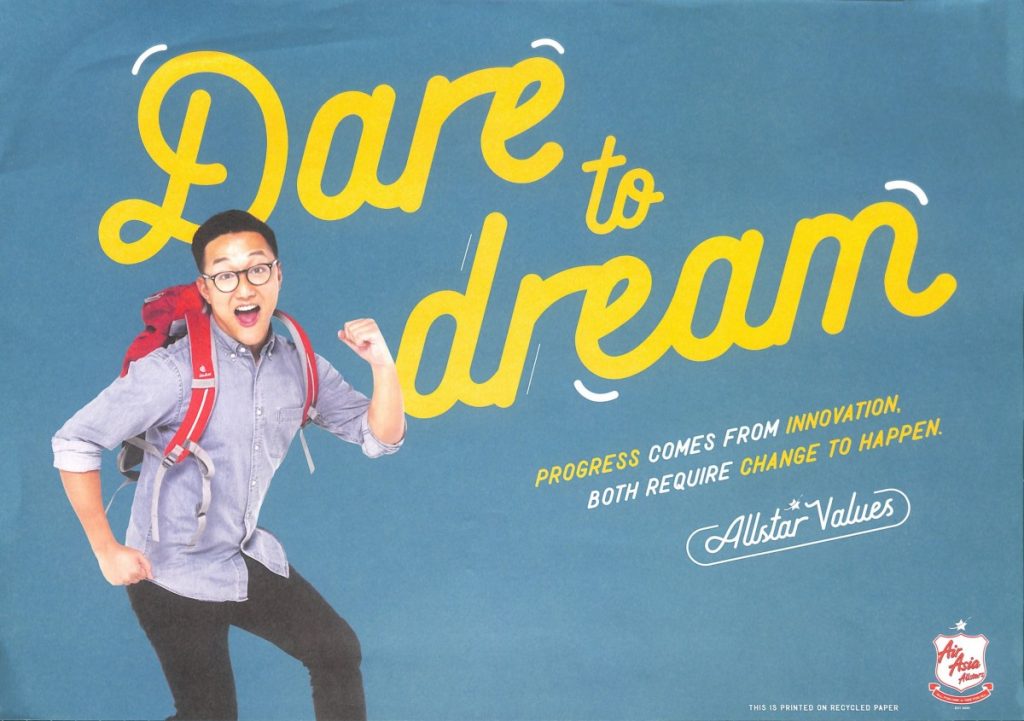 As the organisation focused on driving One airasia in 2018, we refreshed our Allstar Values to make things simpler, bring everyone together, and improve the way the business was run. These posters were produced in 2018, featuring our brand values: Dare to Dream, Make It Happen, One airasia, People First, and Safety Always. Showing Allstars […]