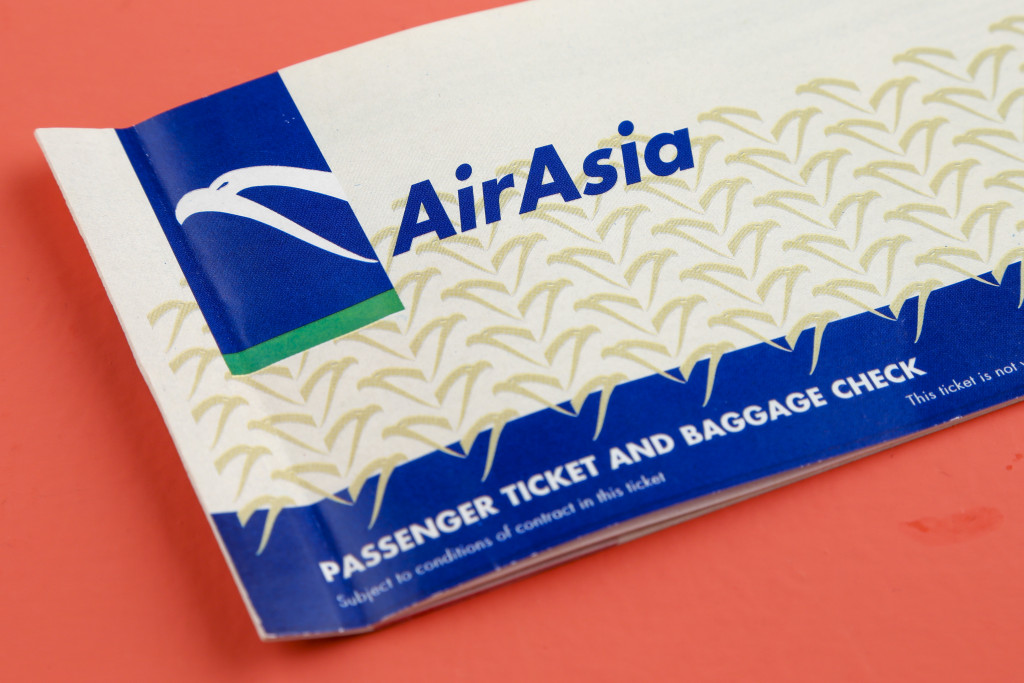 Widely used from the beginning of the DRB-HICOM days, this is an original airasia flight ticket for guests. We stopped using this the day airasia rebranded as a low-cost carrier in early 2002. After that, we became the first airline in Asia to go ticketless by allowing guests to pay by credit card. 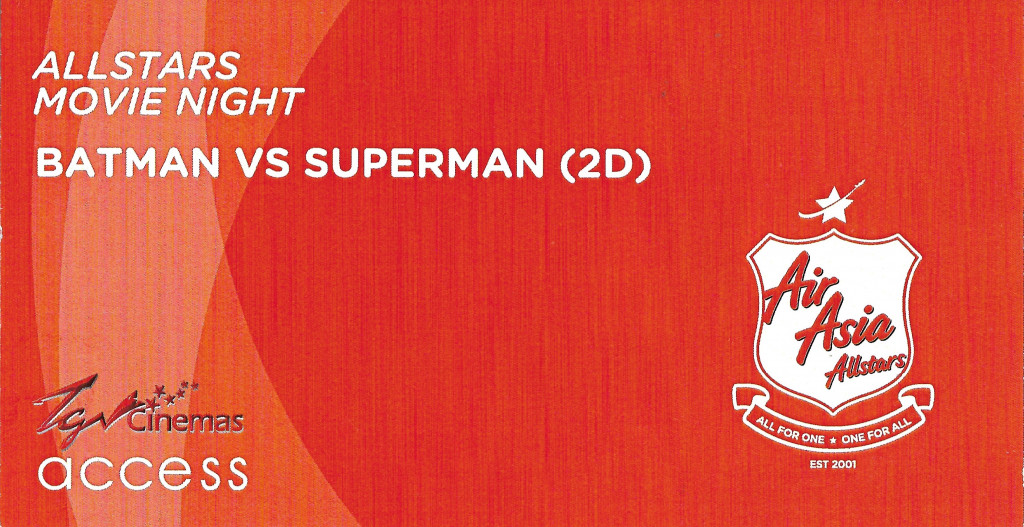