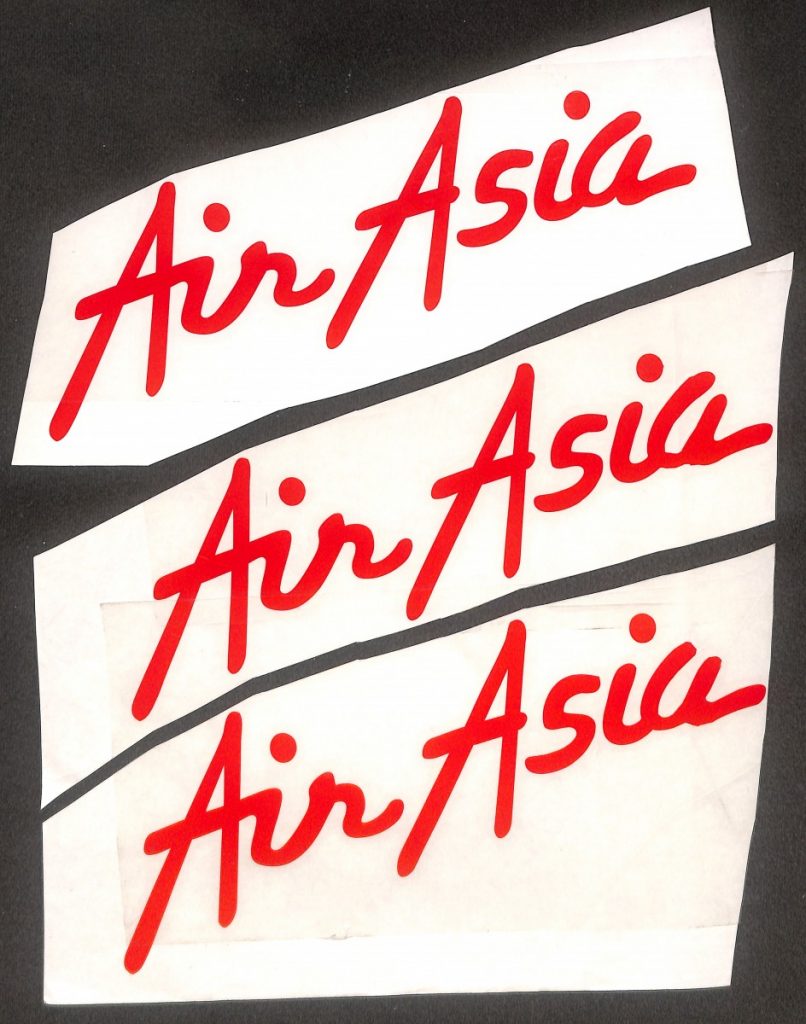 The earlier stages of the airasia logo had its font tilted upwards. 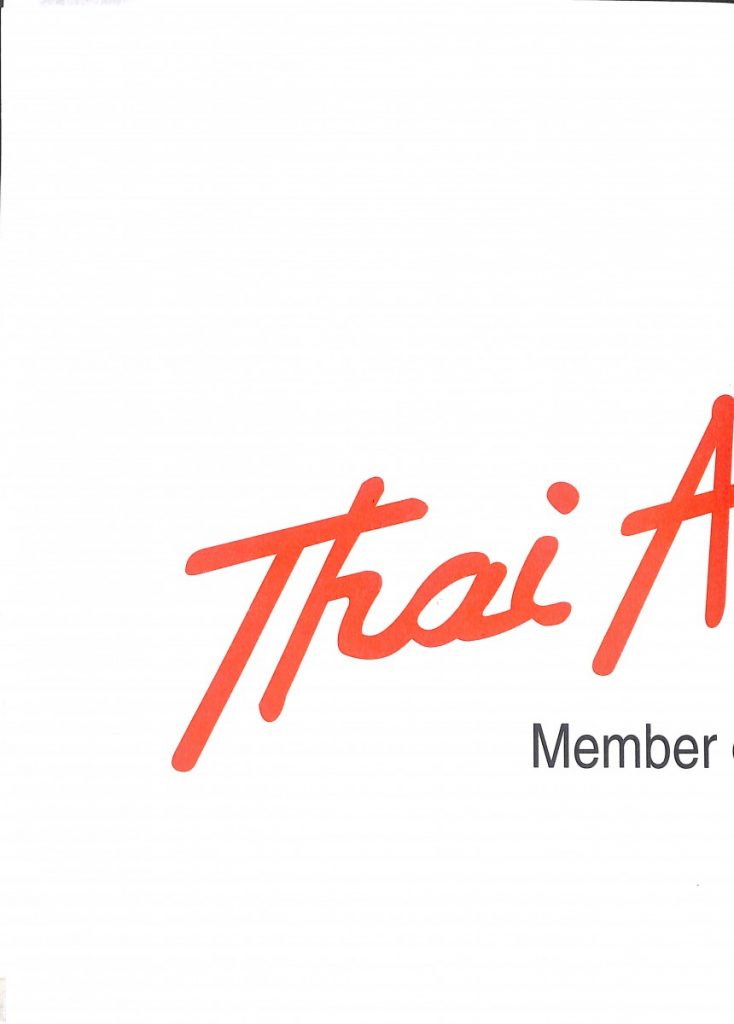 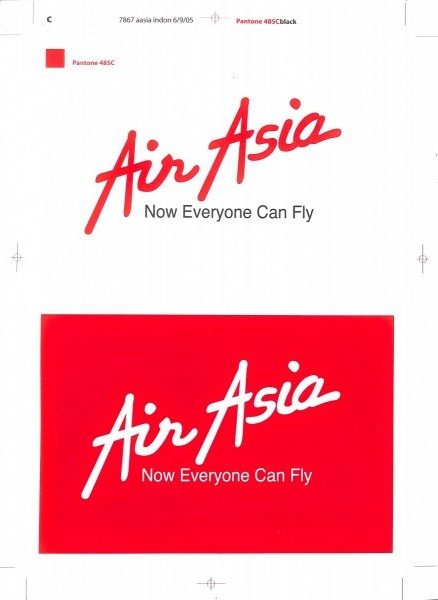 airasia’s original wordmark logo was created in a special font. This was used when we first introduced a “new” airasia as a low fares no-frills airline. “Now Everyone Can Fly” became a natural tagline for us. Tony and the team went from meetings to meetings explaining how our low fares will open up the flying […]