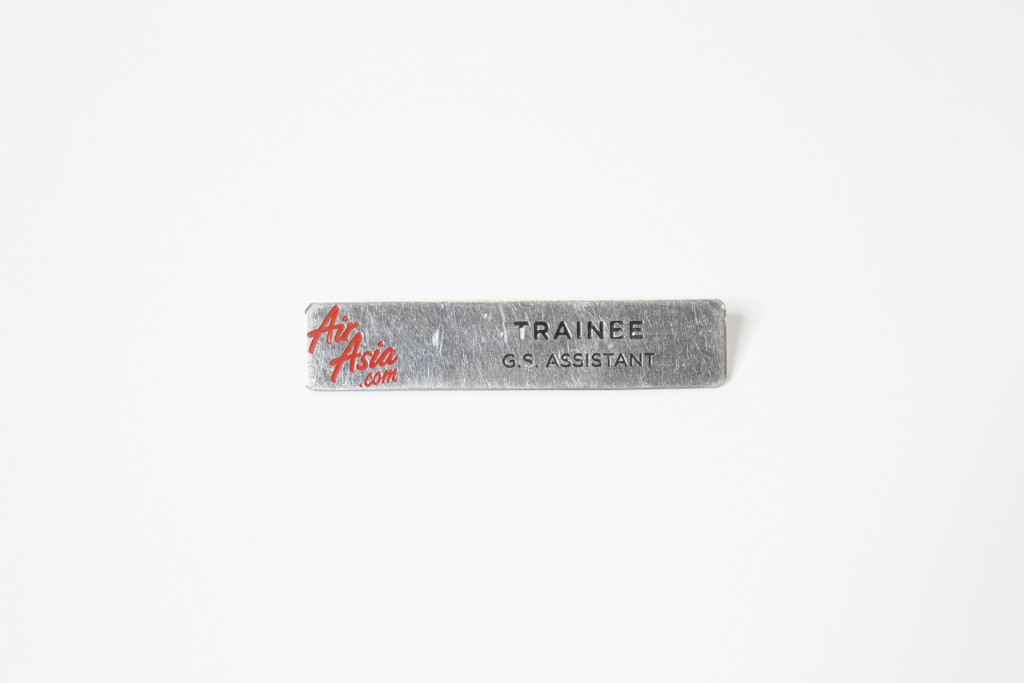 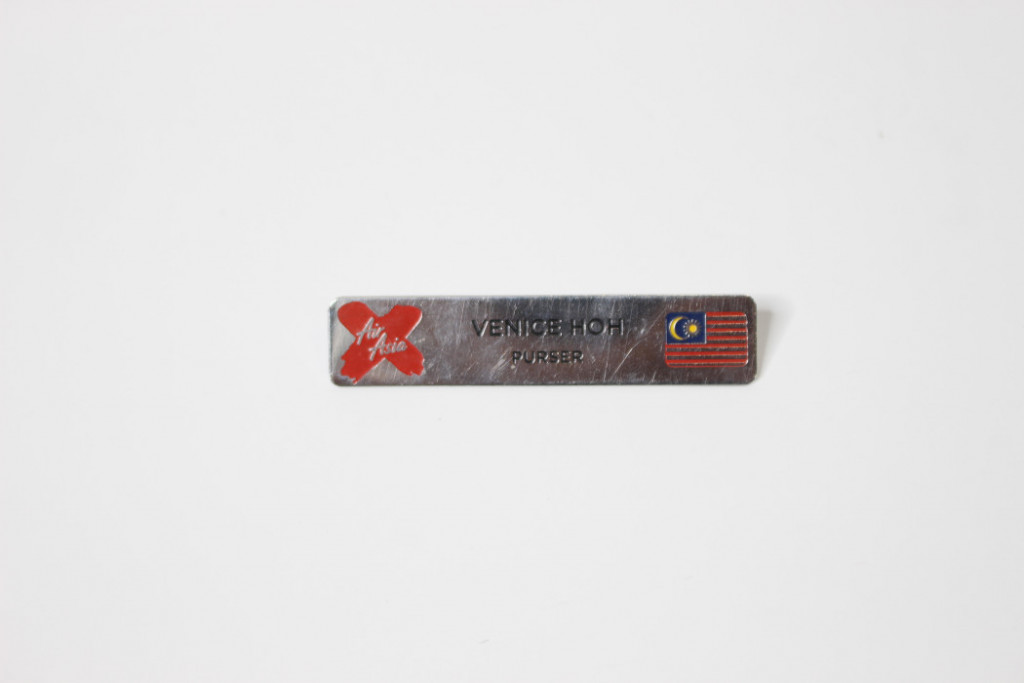 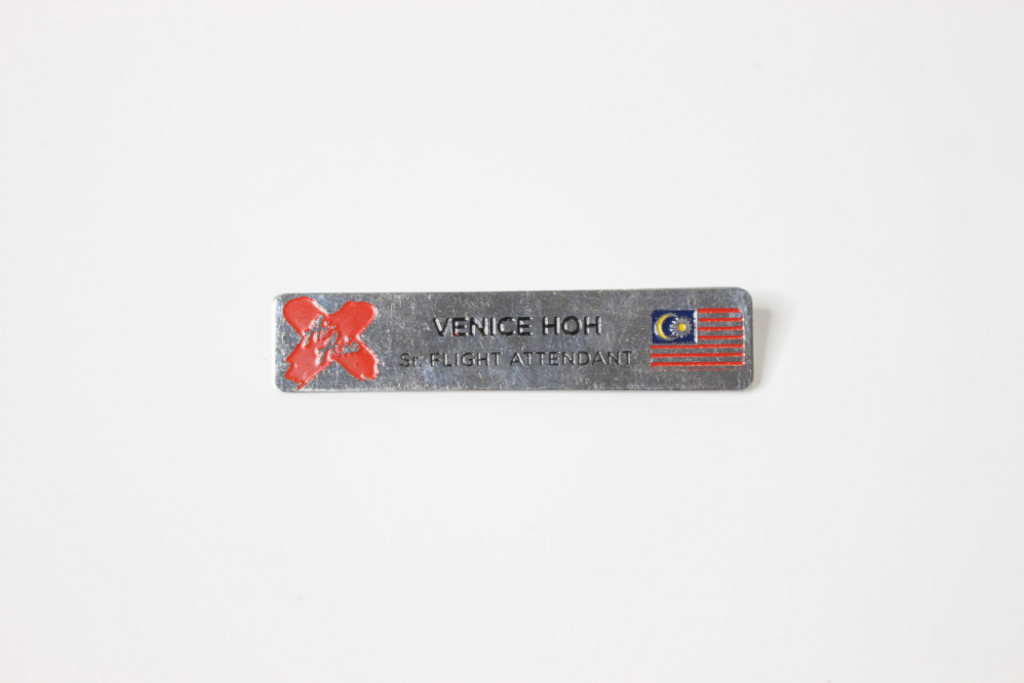 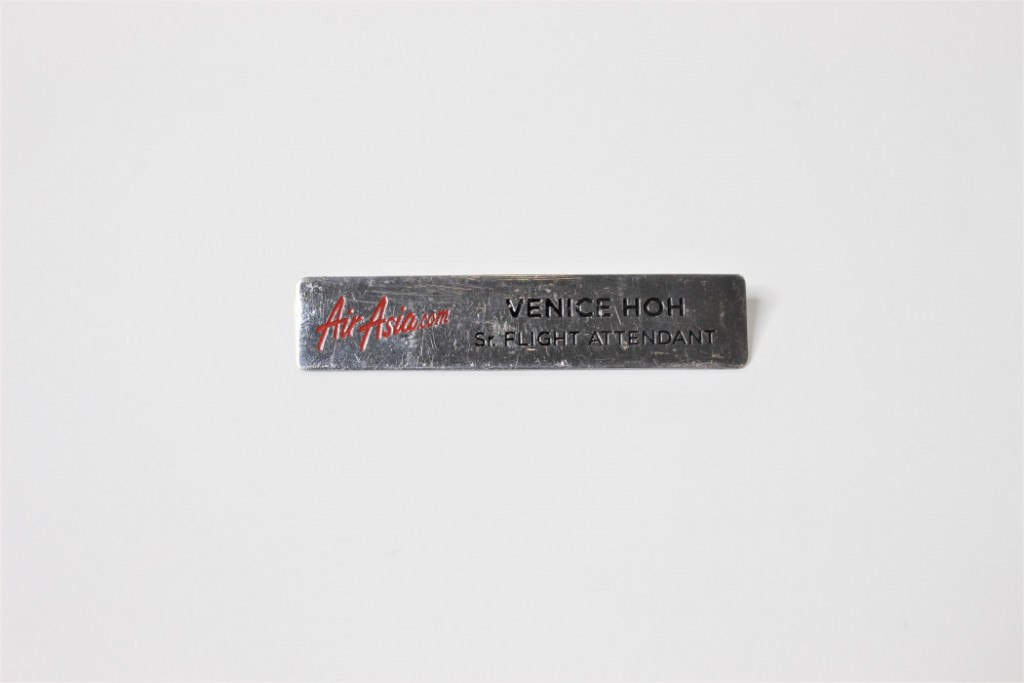 This senior flight attendant name tag is significant for two reasons: firstly, it featured our new logo of ‘airasia.com’ when airasia became one of the first airlines that sold tickets online. Secondly, ‘Senior Flight Attendant’ was the term used before ‘cabin crew’ was widely accepted as the new correct term. In the hierarchy of cabin […] 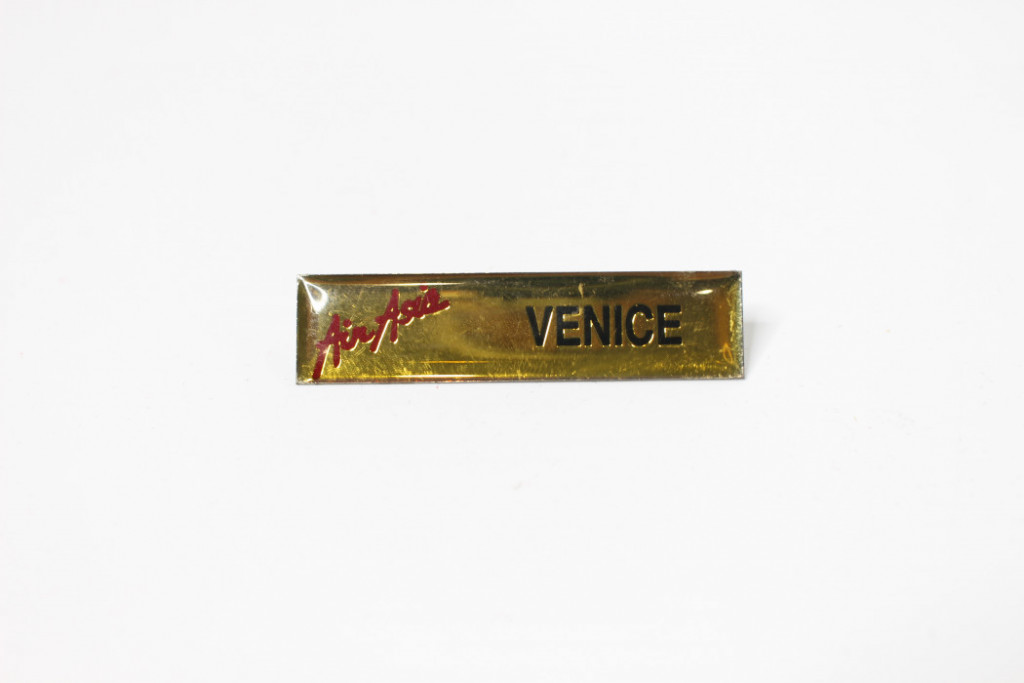 Our cabin crew name tag designs and materials have changed through the years. Seen here is a collection of cabin crew name tags donated by our Allstar Venice Hoh. Fun fact: Venice was also part of our People & Culture team and today, she’s a pilot with airasia. 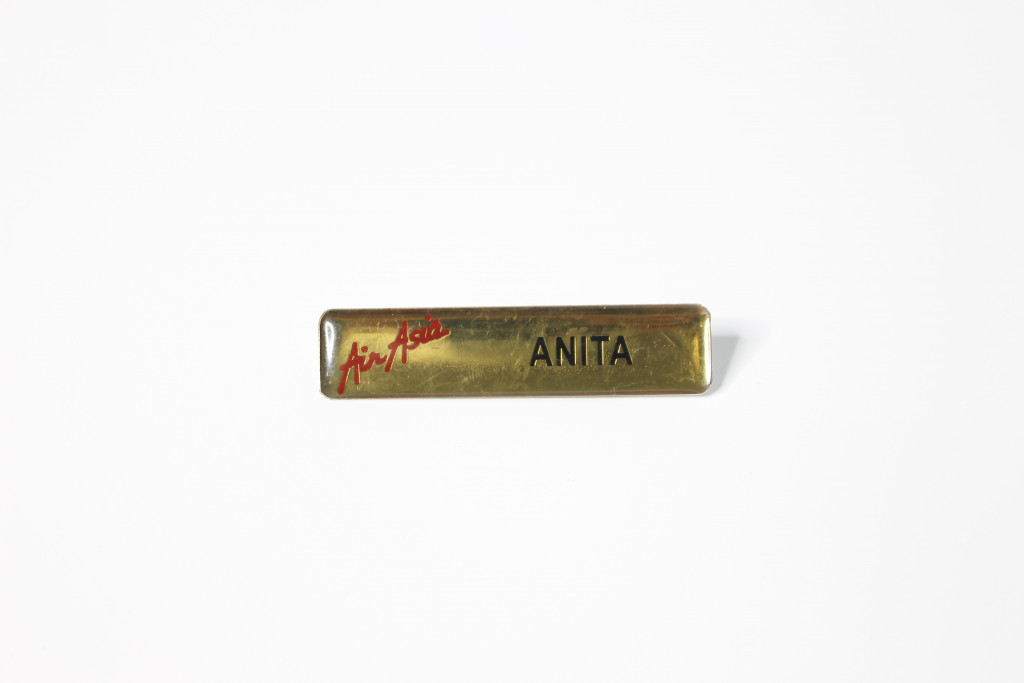