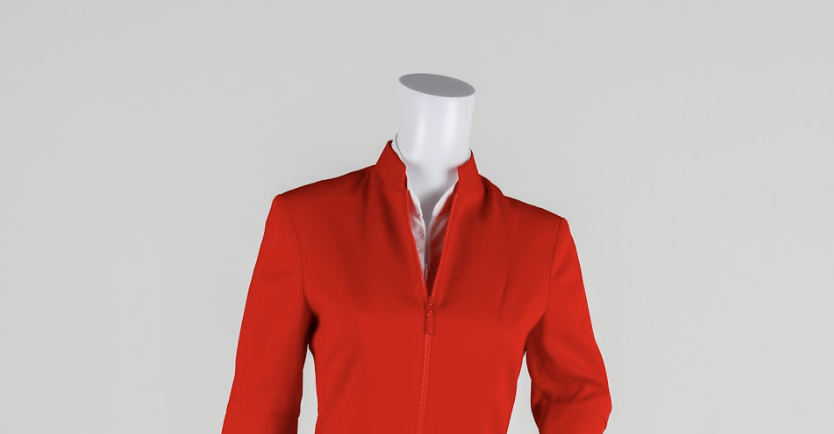 airasia’s iconic red uniform was designed by senior cabin crew Lazarus Shuib, who was also a design graduate of the Paris American Academy. Inspired by the Malaysian traditional wear of baju kebaya, this classic design was awarded Best Uniform at Miss Airlines International Contest (2004) during the 5th China Air Show in Zhuhai.

airasia’s iconic cabin crew uniform was designed by Lazarus Shuib, senior cabin crew and design graduate of the Paris American Academy. His design won Best Uniform at Miss Airlines International Contest (2004) during the 5th China Air Show in Zhuhai. As the cabin crew takes on multiple roles in the cabin, from safety to ensuring […] 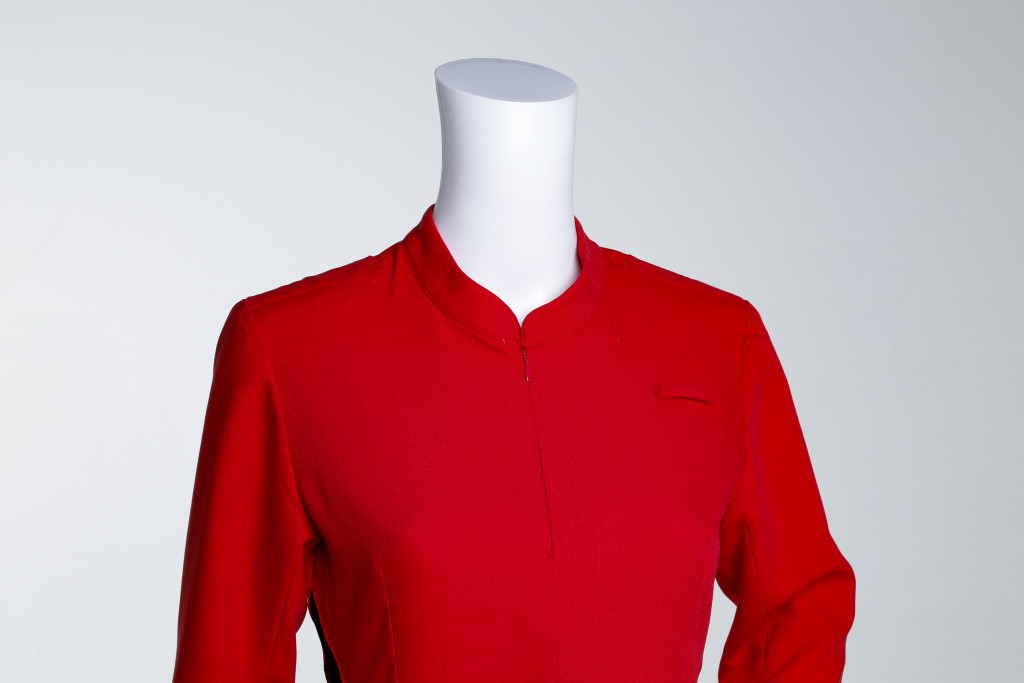 The uniforms of our guest service officers were part of a challenge from the hit reality show, ‘The Apprentice Asia’ in 2014. airasia posed a challenge to the show’s participants to design a set of uniforms that would be adopted and produced for our frontliner Allstars. 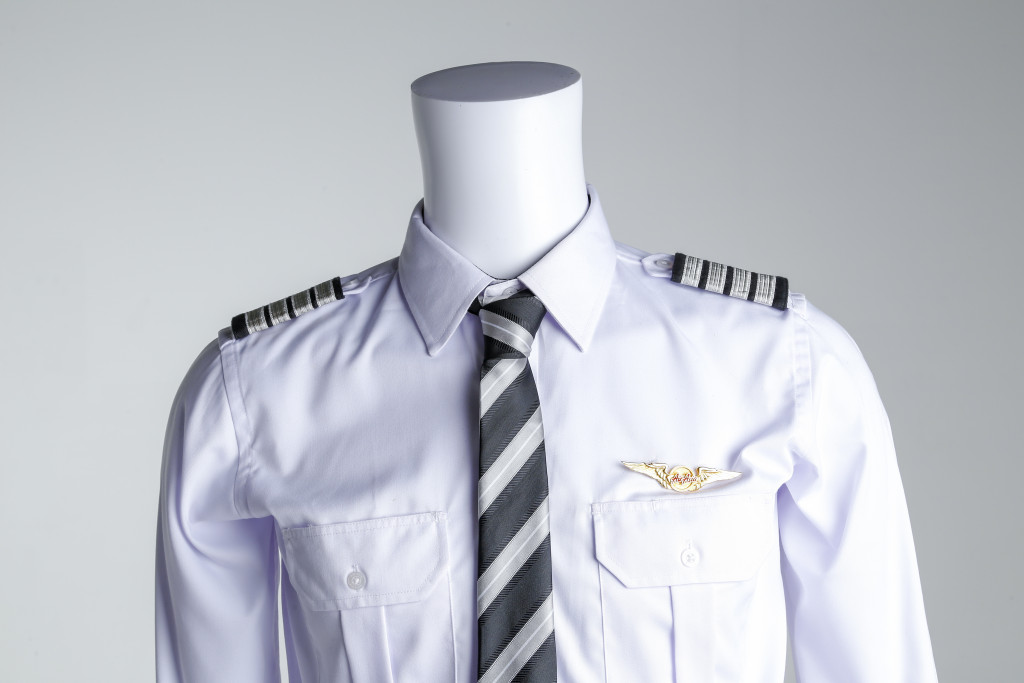 In 2011, our pilots’ epaulettes and wingpin evolved from gold (seen here) to platinum for a sleeker finish. Their ties were plain black and have since changed to black and platinum stripes. Fun fact: Only Captains wear four stripes on their shoulders. 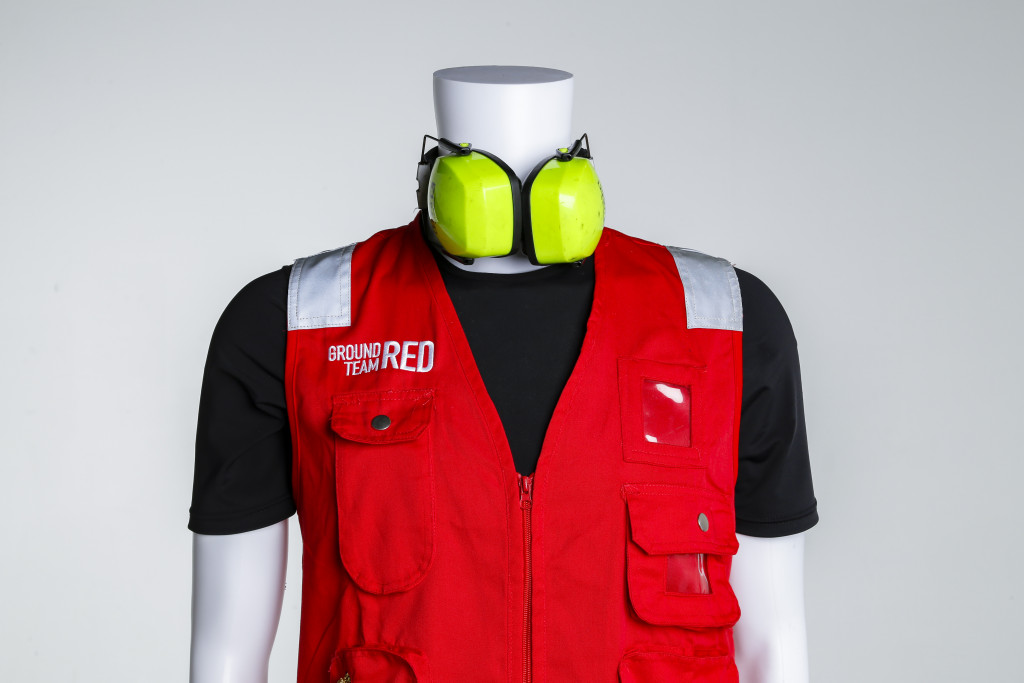 airasia’s ramp team current look was inspired by the F1 sponsorship of AT&T Williams. Originally a one-piece, it wasn’t until Tony was challenged to wear the uniform that he experienced what it was like working as a ramp agent. As a result of the experience, the ramp team now sports a functional, two-piece getup with […] 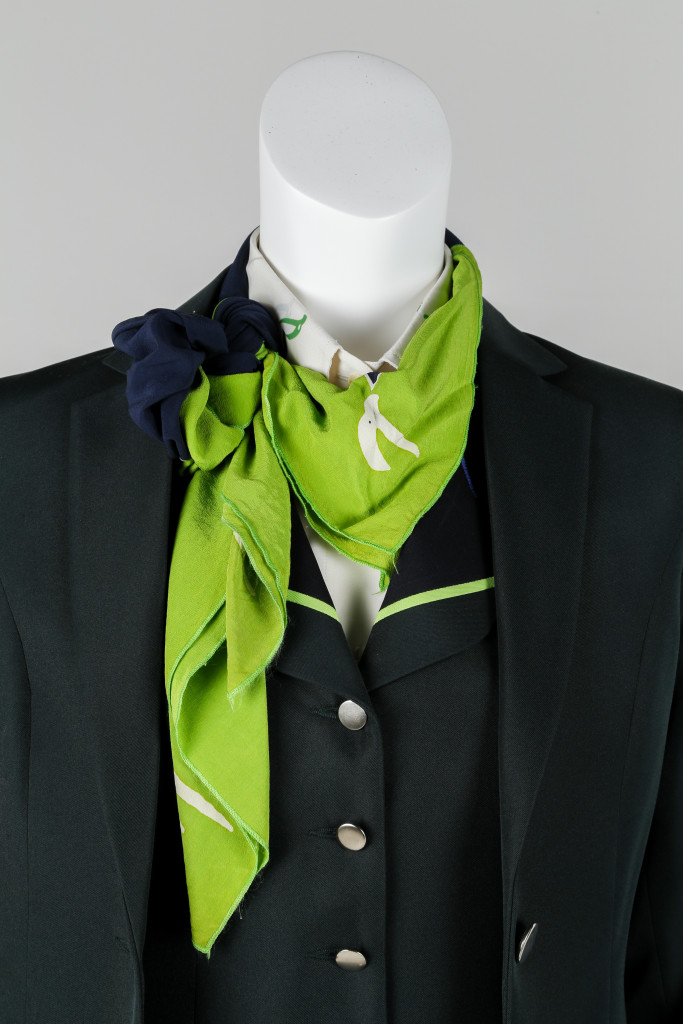 During the DRB-HICOM era of airasia, the 3-piece cabin crew uniform consisted of a collared shirt, vest, and jacket. For the ladies, the outfit was completed with a scarf tied around the neck. The colour was green to represent airasia’s historical blue and green colour scheme. Longtime Allstar Suhaila Hassan shares her memories of the […] 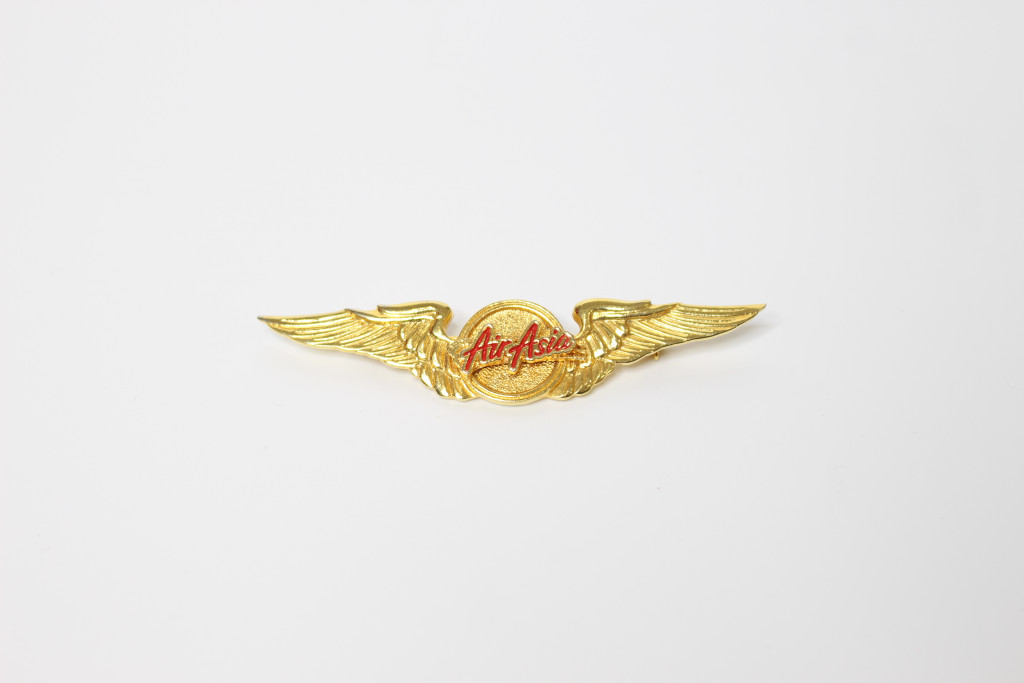 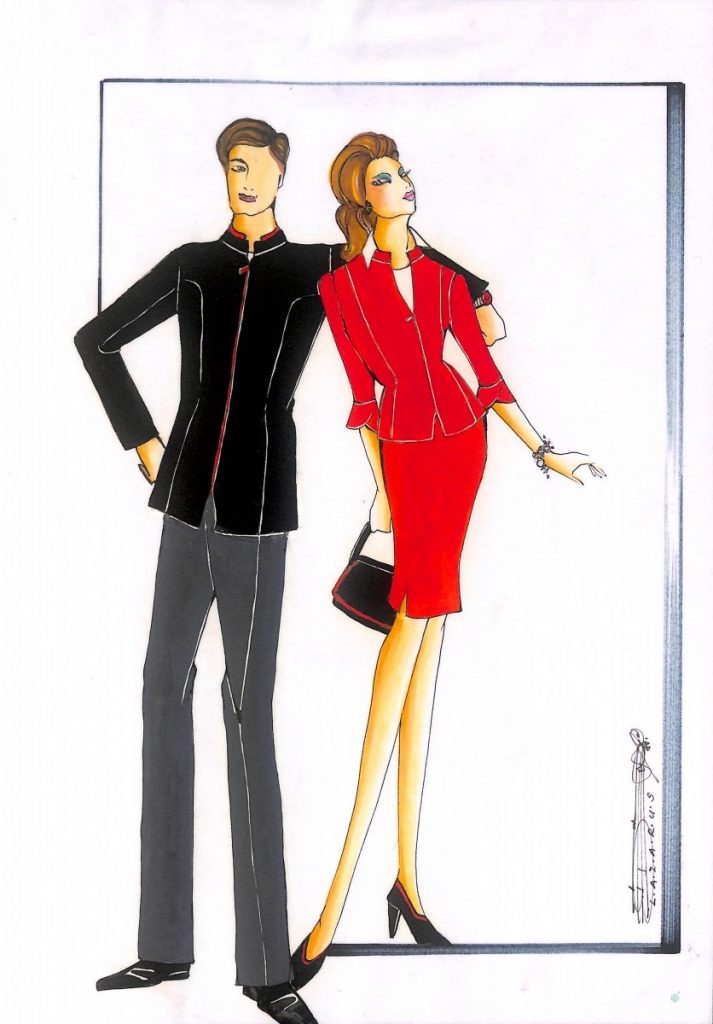 Here are some original cabin crew uniform drawings by Lazarus Shuib, one of our cabin crew. Having studied fashion design in Paris, he was given the opportunity to design the iconic red AirAsia cabin crew uniform when the first prototype by another designer wasn’t approved by the rest of the crew. Note the graceful curves […]